"POST-SHIFT: A WINDOW TO THE FUTURE"

KIRAEL SHIFT REPORT - May 2003
"POST-SHIFT: A WINDOW TO THE FUTURE"

Good evening. I begin by saying, my friends, that whenever I make an appearance, the crowd I draw in the etheric light is much greater than the one I draw in the human light. There are those in the angelic world and in the guidance world that truly want to… Continue

In nearly all genetic research ultra violate light is used to stimulate genetic changes in DNA. DNA responds to energy with in the electromagnetic frequency range (400 to 10 nanometers) we have named ultra violet. Frequencies above or below the UV range DNA can not feel or respond to. Like an antenna, its structure defines the wavelength that it resonates with. In most genetic research the fruit fly is the common subject to be studied because of their rapid rate of reproduction and low cost.… Continue

Note: The “Rolling White Light” and the “Cosmic Correction Currents” are aspects of a vast
transformational process that is at work. For background to this, please see the article in… Continue

What is the Great Shift..

What is the Great Shift? Print

Something is definitely happening. Time appears to be speeding up. The planet feels as if it is shifting and shaking with unprecedented frequency. People worldwide are sharing myriad physical symptoms: headaches, fever, loss of energy, loss of focus, waking inexplicably at 3:00 or 4:00 in the morning. What on Earth is happening?

A growing number of voices are… Continue

Photon Energy Energy... What is it? What does it do? How does it effect us. Long post but vital you read every word

WHAT IS INTERVENTION THEORY?

A science-based alternative to human origins that combines data from ancient historical records with what modern science reveals in our own DNA. Both indicate that humans are the product of off-world Intervention.

Friends, try this, I find it quite nice! Open Kahless' page with his music playing, then in a seperate browser open mine with my Om sound going...the two sounds fit with success!!!

Devatas: “Yes we’re here. Indeed it is a joyful evening to be with you. For the Nature of Joy is to be Up-lifted is it not, and so We Up-lift you with our frequencies so that you may join us as Oneness. Oneness in itself is the Nature of Joy if you did but know it, and you pass Beyond into the Nature of Total Joy – Utter Unconditioned Love – and that is really… Continue

Arcturian11, Discourse on the Exigency of an All-Encompassing Approach to 5th Dimensional Elevation "To be congruent with vibratory states hitherto unknown by any given corporeal form, and to do so in the most efficient way possible so as to not squander ones opportuniy to ascend when the window of opportunity is opened, it is beneficial to adhere to certain undeniable concepts, that encompass the most effective approach possible. That approach would utilize every sensory and mystical technique that has been employed by the masters, that are,… Continue

Most amazing post on SOE ever thanks to "Spiritual" "Warrior" of "Love".

My favorite line that will forever stay with me:

I think it's time I give him a taste of his own medicine and ignore anything he spews from his little dirt hole.

Dolores Cannon is experiencing an evolution in her work as a hypnotherapist. Her clients (who are coming from all over the world) are no longer experiencing regressions into past lives. They are returning to the Source to explain why they are living… Continue

Arcturian11, Preamble to the Exigency Of Tier IV

"The challenge of a finite linguistic system to describe the indescribable is daunting...impossible in fact, but what choice does one have but to try. An effort to convey is imperative, using the tools at hand. One can describe a sunset to the blind, but that is a lame replacement for the real witnessing. Better than nothing? Yes, but the good news is there is hope to see the sunsets of phantasmagorical realities! Yes, be optimistic my brothers and sisters of lightness...become light, become… Continue

Pole Shift.... A window to the future.... Discuss you impressions/intuitions on this one...

Post Shift: A Window to The Future
Master Guide Kirael, through the mediumship of Kahu Fred Sterling?www.Kirael.com

KIRAEL: Good evening. My friends, whenever I make an appearance, the crowd I draw in the etheric light is much greater than the one I draw in the human light. There are those in the angelic world and in the guidance world who want to hear what I am about to tell the Earth plane, not because they need to learn it, but because they want to be abreast of what is… Continue

Arcturian11, Light Being of the Upper Realm, Spaketh - Part 1A 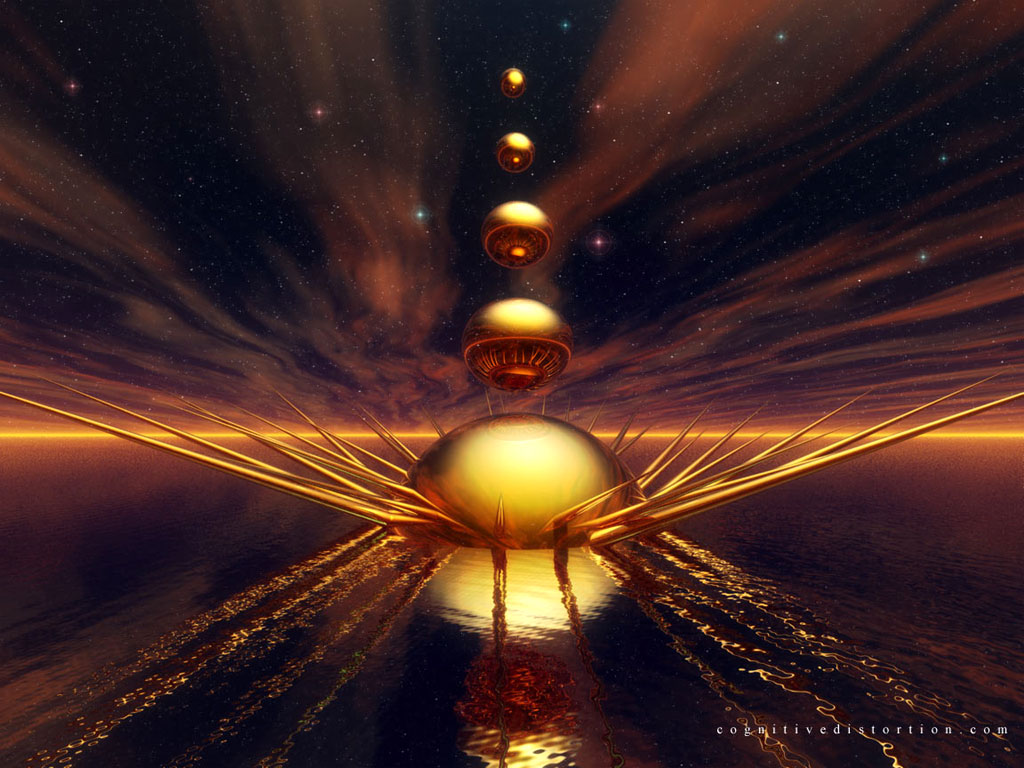 "Brothers and sisters, wandering light entities of the gross realms, I speakth to you all, on Earth and other places where gross forms traverse their karmic obstacles, prepare for the removal of falsehood and superfluousness. A time, the Now which has always been, approaches when great wonders of existence and potential will reveal themselves. There will be a brief time frame for prepared ones, the gross elements, the heavy corporeal ones will… Continue

Tier III) The Supreme Level of Karmic Alignment - Fully 1% of humans and non-human beings of superior development will supercede Tier I and II, and instantly erase 10,000 lives of past negative karmic debt, but only tasting Tier IV. Still, an awareness of the higher Tiers will become extant, and that's all that matters...for there will not again be any concerns or fears.

But on the Other Hand - About NESARA

I hope it's okay to post this here - but here goes -

"During tonight's Conference Call with Sekhmet, we started off by reviewing some of the economic indicators that reveal how close we are to the end.

Benjamin Fulford and others have been reporting of a significant fall off in shipments from various countries in Asia and Europe which has not received press in the USA.

An indicator that i had not heard of before, The Baltic Dry-Shipping Index, was received… Continue

Are we really ready for ascention??

Sure, we would all like to think that we're ready. I personally, would absolutely love to see myself and fellow Light Workers ascend to full consciousness. But we have to ask ourselves, "are we REALLY ready?". For as long as history shows, we have been biologically and spiritually limited to the conscious use of only about 8-10 percent of our brain. Only 8-10 percent!! And look at what we're already capable of!! Technologically, we have the ability to completely destroy our entire planet with… Continue

Already you are commenting on how quickly this year has gone, and indeed you are sensing that it is going twice as fast. If nothing else, it is a sign that you are moving out of the old paradigm, and creating a new one that will move you onto the path of Ascension. Everything is vibrating at a faster rate and as it continues to do so, it has the effect of breaking down the old lower vibration. It has put the dark and Light energies face to face,… Continue

I was surfing around,and found on a other site http://lightworkers.org
several channelings, that might be usefull to help preparing to the upcoming time.
The message is to lang to paste en copy, so you will go to there if you want to read and experience the message.
This site might be usefull of getting a reference between the several truth claimed out on the net, and maybe you will find there the key to your truth...next to saviors of course… Continue

This Is A Unique Solstice
by Patricia Diane Cota-Robles

The Winter Solstice is considered one of the most powerful times of the year by many cultures around the world. In the Northern Hemisphere this celestial event usually occurs on December 21st. The timing of the solstice this year will be Sunday, December 21, at 7:04 a.m. EST, 4:04 a.m. PST, or 12:04 p.m. Universal Time.

The Winter Solstice is the longest night of the year, and it heralds the initial impulse of… Continue