So much negativity being brought against me from certain members

Some members here seem to believe that I am from some blog site called The Northside Regular or something like that. Having just learned about it yesterday after one of them assailed me in chat, I want to clear things up. I am here to represent myself and I do not share this information with other websites. Please stop thinking I am part of a conspiracy against you. Please stop your negativity towards me. If you want to believe I am evil as you say, then please stop harassing me. 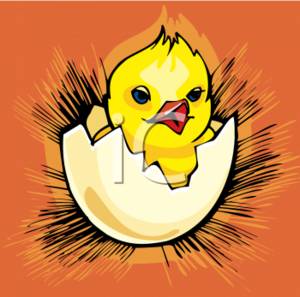