Beta is the normal state for waking thoughts and daily activities including talking, working, and shopping. Beta… Continue

SPECIAL KEY 1 - RIDDING OURSELVES OF FEAR

How do we do this? Simply let it go. Let go and let the Spirit, or as some would say, let go and let God. Move yourself aside, meaning that the human part of us can become bewildered with the circumstances of what surrounds us in the physical and material realm. Get past the human part by focusing within and visualizing the soul that you really are. Visualize and know for sure that God is part of you, and that you are part of… Continue

Are You Holding Back?

There are so many things we humans tend to hold back. We repress a lot of our emotions, whether they are considered 'good' or 'bad' ones. Sometimes we hold back on expressing our love for fear of being misunderstood, or perhaps thinking the timing is not 'right'. Most commonly, we have been taught to hold back on our 'negative' emotions — fear, anger, sorrow, pain, etc...

As a child, I was often told to squelch those emotions that demonstrated 'weakness'. I held back my tears in… Continue

Visualize the universe as it is, a 3D holographic of matter, space and time. Within all matter forms is light and awareness and energy and the frequency of a light form, an astral form that gives it structure and its crystalline matrix form and within that is the idea of what it is, and within this idea is the primal thought that created all things and within that is pure, quiet conscious. In fact, the totality of everything is nothing but pure conscious awareness; phasing, resonating, and… Continue

Doesn't loving someone compassionately mean that we love them very closely? Sure it does! An old saying tells us that two people who are close friends or lovers are "attached at the hip." So why would we want to detach from them at all? Wouldn't we want to stay close to the people that we love the most? A whole new meaning evolves once we combine the seemingly contradictory words "compassion" and "detachment."

Before we can talk about why we might detach from someone, let's talk… Continue

This is the written guideline for the meditation... You can also download the actual meditation as led by Phoenix Rising Star, available in MP3, from The Spirit of Maat ( spiritofmaat. com ) in August and from Your HeartWalk Center in Sedona in July...( sedonaheartwalk. com ). If you are interested in participating in this meditation through a free teleconference on 8-8-08, please email sedonaheartwalk@yahoo.com with teleconference as the subject...

COPPER PYRAMID --the answers to your questions


Thank you all for your interest on my copper pyramid..
I'll try to answer all of your questions here..i will update this regulary, so dont mind asking questions

-How musch did it cost?

Well not very expensive..its around 120$ worth of tubing and parts..

-What do i need to make… Continue

Copper Pyramids to BOOST your Meditation Energy and Skills

This is my Meditation Copper pyramid.
Base 6FT Height 4FT… 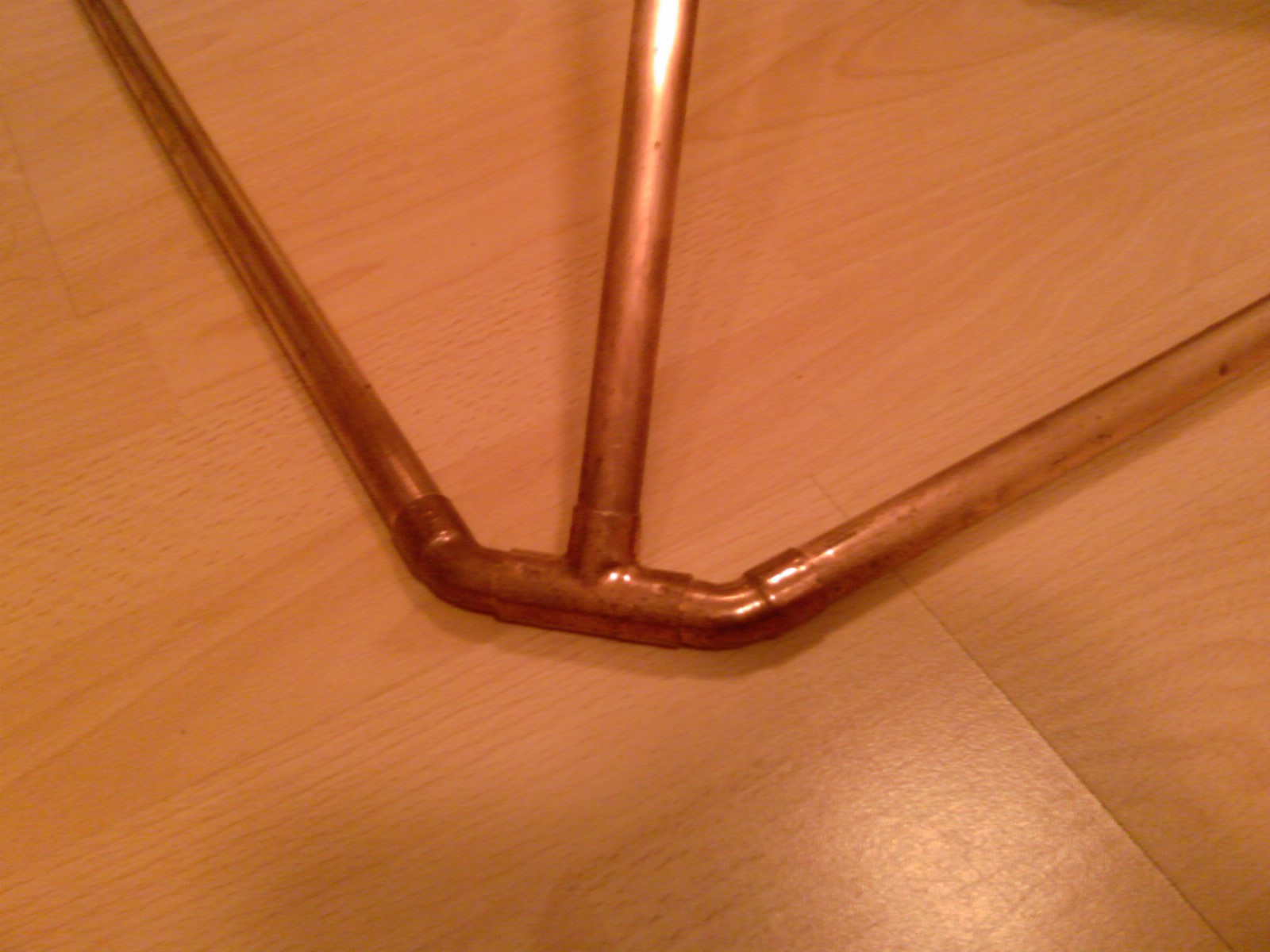 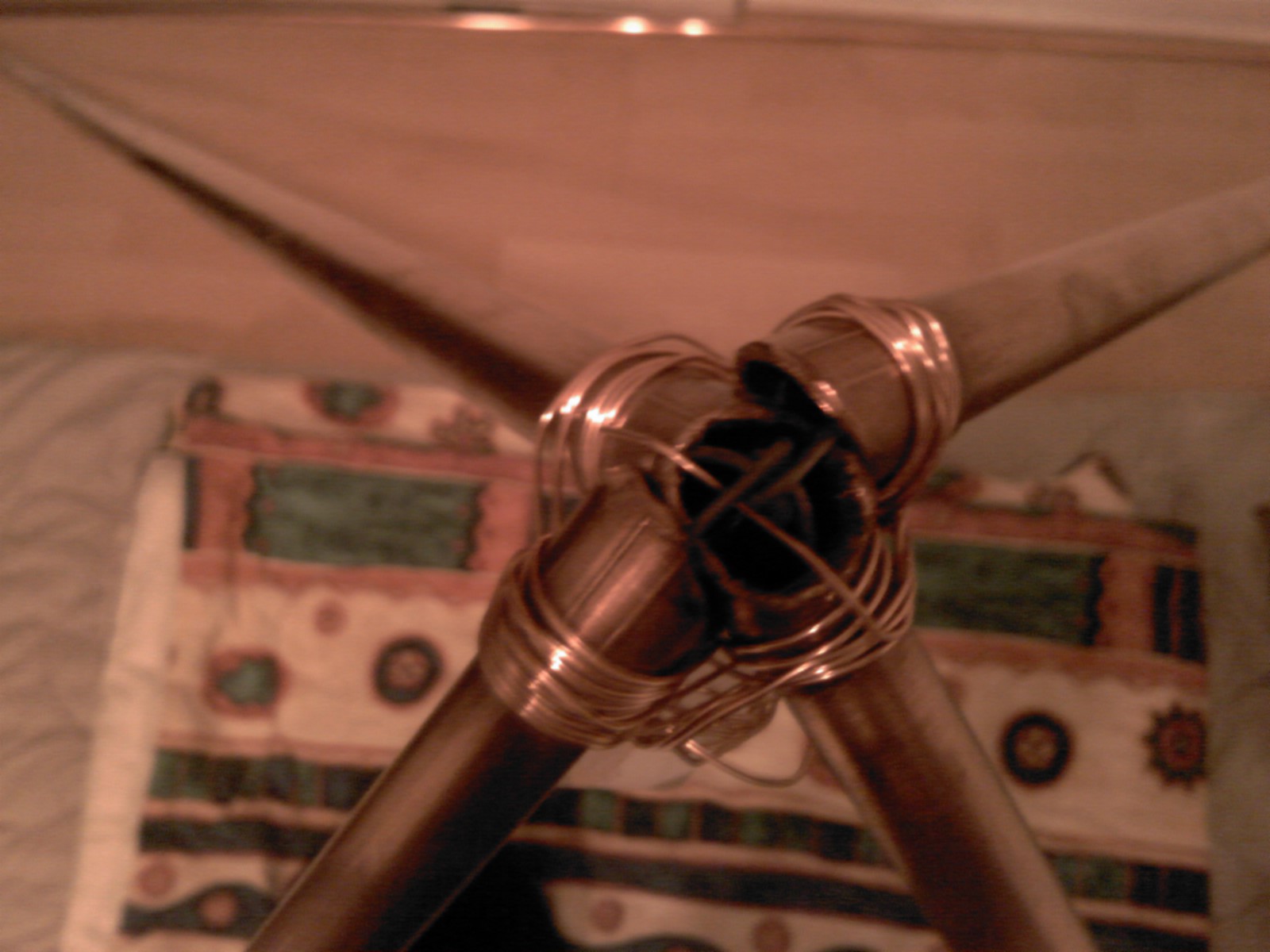 A secret power within. Dreams that come true. I often ask if these talents I possess are gifts or curses. I asked my mother about this, and she said when I was little I would be talking with someone or about someone, and says off the wall remarks that would happen. Recently, I was sitting with my friend Rachel and she made the comment all men are duschbags. I had a flash of red and orange, and to me that represents the Season of Autumn. I said red, Autumn...the weird part is after I said those… Continue

You are my soul mate and my best friend
fulfilling with happiness as forever has no end
My heavenly angel and gods guiding light
with the love that we share in pure delight
Giving and sharing two loving hearts as one
and blessed by the lord for all he has done.
My one and only soul mate is you my dear
with all your beautiful love erasing all fear
Knowing how preciously devoted we both are
sparkling together like the twinkling evening star
So… Continue

I love it right now! there's no wind, it's not that cold and the snow is falling straight down, beautiful. Shoveling isn't the funnest thing to do, but hey at least I'm getting outside. I wonder if the E.T'S like the snow or not? Do they have some on their planet(s)?