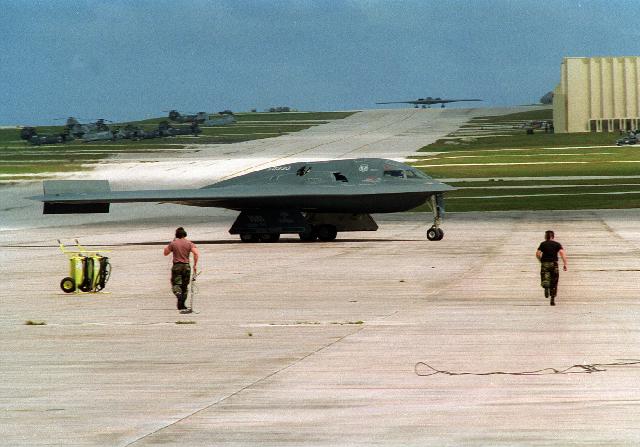 I Am A Bridge

[Note: Personal feelings and beliefs follow. I offer as such, for individual discernment.]

All of us, at some time or another, ponder why we were born/incarnated, etc. To be a good father, husband, son, mother, wife, daughter? To be successful at business and/or at family relations? To be rich, famous, generous, saintly? Is there a more fundamental state of being? Something more basic, more purely function, that can describe a person's reason for existence?

[Note: What follows are my personal feelings, and are not meant in any way to judge those who are sure of their Intent. I offer my views so that others may consider all trains of thought, all options, on their path towards Peace, Progress and Enlightenment.]

Greetings, my name is Mark and I live on the East Coast of the USA. I have joined this site to offer my small part in the coming changes for the Human race and the planet Earth.

For years I have been investigating my… Continue

Always lost, always grieving… a victim of my own creation. I think I finally got it towards the end of my time. I gave myself permission to let go & move on. Though my conscious mind let go, there was still BEING… Always found, always jovial… A product of my own creation. We’ve always known the questions & answers to all, because all there is lies within us. All is within & without. Everything has passed, touched, tasted, lived and died with each other…… Continue 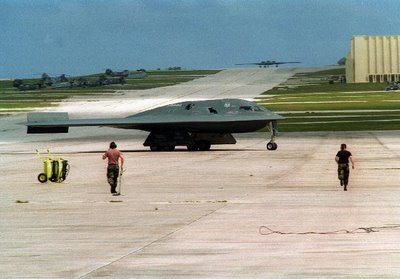 I find that the best kind of creative inspired breakthroughs, in any field of endeavor, comes from communing deeply with other life presences, in heartfelt, open-minded, non-dualistic, empathic, loving attunement with them. The more deeply we invest our heart, mind, and senses, in communion with other life presences, experiences, and activities, in the world, the more deeply we can contact and experience the here and now present moment, and, thereby, gain profounder insight into the reality… Continue

Agreement or disagreement is much less important than good communication as a way of enabling people to deeply understand each other, and, thereby, gradually develop the ability to feel inwardly close to each other, as caring good friends. Good communication, as the basis of true friendship, means that one does not keep one’s inner experience to oneself alone, but, instead, actively reaches out to share one’s experience, feelings, thoughts, and needs with another person, as openly, honestly,… Continue 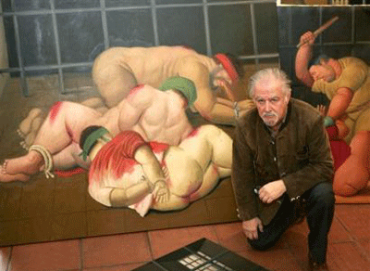 Steve Bassett is a leading advocate in the nation for ending the 61-year government imposed truth embargo regarding an extraterrestrial presence engaging the human race. He is a political activist, lobbyist, commentator and columnist. He is the founder of the Paradigm Research Group, the Executive Director of the… Continue

(Photo was shot through the living room window by my youngest son, then 7)

Five days a week I skip rope, run, etc., for an hour. Rarely more, never less. During the workout I attempt to put away all angst and worries about deadlines and book sales and book talks and family bills and family problems. Instead I focus myself in prayer and meditation.

If I'm skipping rope (as I am here) I'll focus… Continue