The Extraordinary Eclipses of The Grand Cross

The Extraordinary Eclipses of the Grand Cross

a message from…
Continue

BenjaminFulford: Obama and cabal members are lying to the G8 and G20 about the new financial system

The people trying to get the new financial system started claim that Obama, the 13 families and fellow criminals have once again tried to hijack the new metals backed financial system. Obama will try to persuade the officials at the G20 and G8 that all is well but nobody is going to be fooled. Former US presidents are doing everything they can to prevent the new system from starting because it will mean…

This one looks awesome…

For Roman Catholics, books are being opened.

For Roman Catholics, books are being opened.
An image of unwelcome disclosure. St Wolfgang and the Devil, by Michael Pacher (1435-1498). With the Vatican Bank about to go bust, news of Satanic human sacrifice and human body part rituals being regularly performed in the… Continue

June 23, 2010
This morning the Spirit of the Lord spoke and said, "There is a DEEP MOVE of MY SPIRIT coming into the earth realm. The Glory of God fills the heavens. But if you will look at the Gulf region of America, you will see that the glory that… Continue

Message from Benjamin Fulford: An inside look at how the Satanist’s professional assassination teams do their work

This week’s Geopolitical News and Analysis has been slightly delayed because a South Korean professional assassination team was spotted around this reporter’s home in Tokyo. The team has now been withdrawn after we warned South Korean President Lee Myung-bak that he would be held personally accountable. However, the Satanic pope Ratzinger and the Khazarian Satanists (who are never to be mistaken for Jews)…

"Treat your body to a warm open 'yes,' even if you don't know what you're saying 'yes' to. Simply welcome this moment as it is. Notice the sense of completeness, wholeness, contentment that comes.

I am bothered in all
kinds of places right now.
There is a beauty in this freedom.
It wraps me like a soft blanket,
like warmth and breath.

Sometimes the wind is
overwhelming
and I
cry when I see the sun.
Sometimes the birds
compel me
and I
am uncertain here.

I am wishes and dreams
of what is soon to be.
I am aftermath and silence,
surrender and calm.

I am raging love and
exclusive… Continue

Great Opportunities Abound this Summer for Awakening and Healing!
By Aluna Joy Yaxk'in 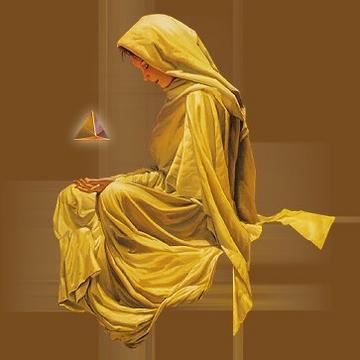 This summer (mid-June to mid-August) the Star Elders say that there will be dynamic change and awakening. Many astrologers share that the next couple of years are going to be unpredictable as planetary alignments intensify as we near the Mayan calendar end date. When that exact date is, no one… 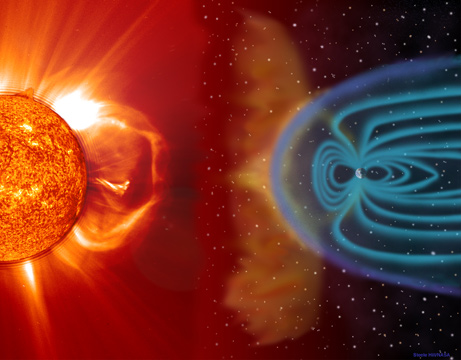 Do you know that our angels and guides are around us all of the time, giving us hints, support and guidance on a constant basis? They often do this in subtle ways, by bringing certain topics, ideas of thoughts to our attention. This past week I was tired to the point where I felt drained, totally exhausted and unable to meet my…

Until one is committed there is hesitancy, the chance to draw back, always ineffectiveness. Concerning all acts of initiative (and creation), there is one elementary truth, the ignorance of which kills countless ideas and splendid plans:
That the moment one definitely commits oneself, then Providence moves too. All sorts of things occur to help one that would otherwise never have occurred. A whole stream of events issues from the decision, raising in one's favor all manner of unforeseen… Continue