You Are NOT a Matrix Program — The Real You is Everything

The real you is NOT a Matrix program! The real you is anti social and anti numeric. Regain the immense power of that state by deprogramming yourself of all information.

In today’s world the social dynamics of the global…

According to the Sacred Book of the Maya, Otherworldly Beings Created Mankind

These beings who created mankind are referred to in the Popol Vuh as “the Creator, the Former, the Dominator, the Feathered-Serpent, they-who-engender, they-who-give-being, hovered over the water as a dawning light.”

In many ways, living on Planet Earth is like living on a human farm.

We are being trawled for our “human energy”. I was starkly reminded of this the other day when I saw someone walking around with a Chevron t-shirt which sported their logo and new motto: human energy. How…

Like this tree, we are all moving through a transformative process whether we are aware of it or not. This  tree is literally bursting out of its old skin - and so are we. The template of what we knew to be 'human' is rapidly changing into a much lighter vibrational version.

(Truthstream Media) According to research by YouTuber BPEarthWatch, “CERN is destroying Earth’s shields allowing radiation to pour in.”

If the analysis, as well as these animated magnetosphere charts which line up…

(Truthstream Media) Whatever the real truth is actually out there, rest assured the Powers That Shouldn’t Be will do whatever it takes to make sure we are never allowed to learn it.…

What is the Astral Realm? ~ by Janet D. Swerdlow

In these “End Times” the Astral Realm will play an increasingly important role.  The time lines are being artificially compressed, which in turn affects the Astral Realm. Several people have asked for a copy of this article which I wrote several years ago.  Because I think the information is especially important in this vital period, I am going to post it in several parts for your review.  The first installment…

Catching More Flies with Honey: How ‘Love’ and ‘Oneness’ Teachings Are Used to Disempower

Blowing the Whistle, Chpt. 8: Catching More Flies with Honey: How ‘Love’ and ‘Oneness’ Teachings Are Used to Disempower

This is Chapter 8 in an online book: ‘Blowing the Whistle on Enlightenment: Confessions of a New Age Heretic,’ by Bronte Baxter.…
Continue

What is HAARP? HAARP (High-Frequency Active Auroral Research Program) is a high-powered radio transmission research facility jointly operated by the US Navy, Air Force and several universities. Because of the high secrecy surrounding the government HAARP project, many theories have risen trying to explain what HAARP is and does. … 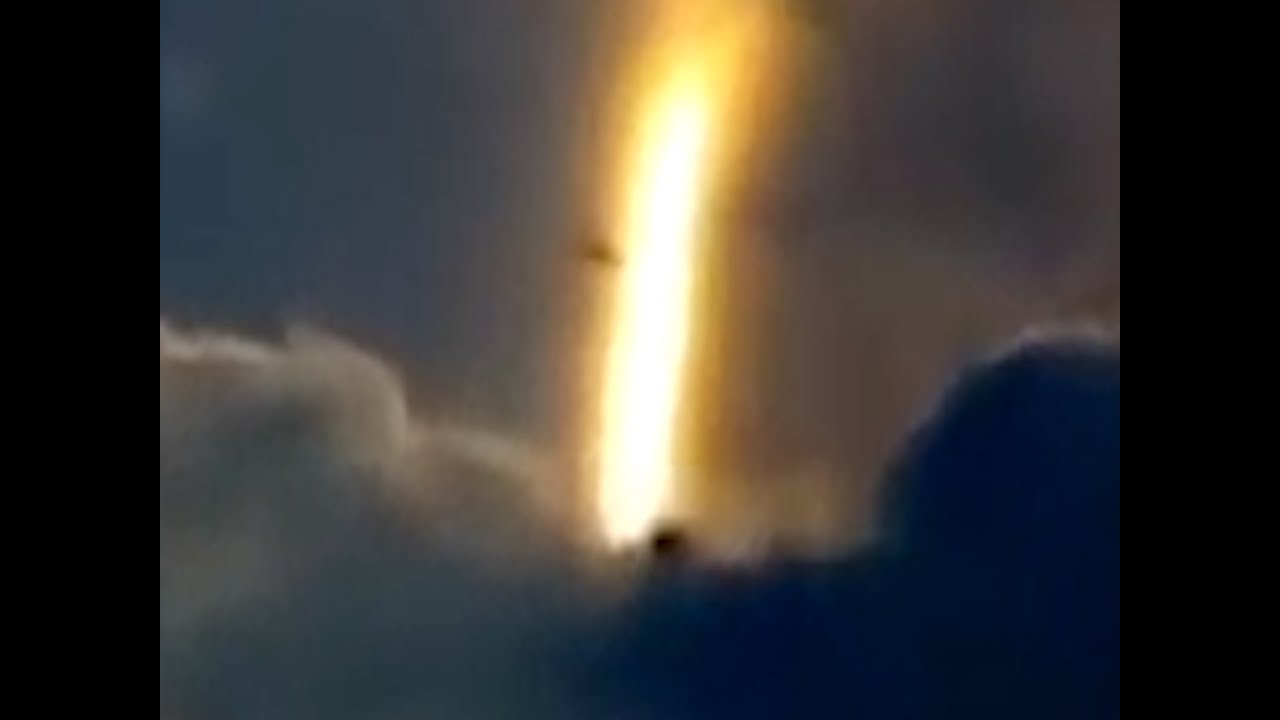 Do you have the courage to stand firm together and take responsibility, not just for your own future, but for the future of humanity and the Earth? Look at what the Cabal has done: the wars, the suffering they inflict, the hardship endured by…

Join us for the Equinox distant group healing event on 23 September, 2015!

One thing we know for sure is that we are all infected.  This information comes at the time when we need it the most.  Hats off to Tony for sharing this with us.  You can start the video at 7 minutes in.  Incredible information.…

Edinburgh Castle fits the Biblical description of Zion and the Citadel

according to Beaumont, the geography of Edinburgh tallies exactly with the old accounts of the Holy City. Edinburgh Castle fits the Biblical description of Zion and the Citadel, and the Castle moat evidently solves a problem which has puzzled scholars for years.…

A New Message From VERONICA "If you haven't guessed,

I'll give you a clue.

In the following video, Sean David Morton talks about our chromosomes, reptilians and other galactic races:

The system is set up to discourage long thoughts because people who think are a danger to the system. Thinking deeply enough allows you to connect isolated pieces of information, revealing the system’s real mechanics and ultimately its agenda. If enough sheep on the farm start thinking about their situation, noticing the pens that confine them, wondering why their wool regularly vanishes and what happens to their friends who disappear, that’s…