Have You Seen This?

Of all the shows, websites, clips, articles & interviews that I've either seen or listened to.. I have never heard anyone describe what I have seen. I was returning home from work one night, and after putting my car in park, I looked up to see something I couldn't describe. It was a deep glowing orange arch-shaped (I don't know what to call it) "thing" just beyond the trees of my four acre (roughly) backyard. It was hovering still above the trees, but very low… Continue

How to Handle All of This Energy

How to Handle All of This Energy
a message from Patricia Diane Cota-Robles
Sunday, 31 May, 2009
http://spiritlibrary.com/patricia-diane-cota-robles

Humanity is in the midst of an unprecedented shift of energy, vibration, and consciousness. Planetary and celestial events are causing the frequency of vibration to be greatly accelerated within every atomic and subatomic particle and wave of Life on Earth. This shift of vibration is tangibly affecting every man,… Continue 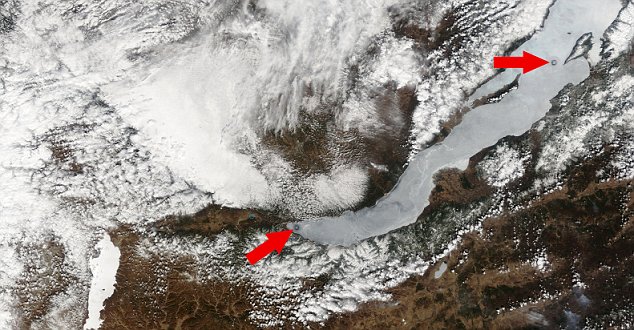 What Soul Level Are You?

SOUL AGES: THE SOURCE OF YOUR BELIEFS
taken from the book "Living The Life Your Soul Intended" by Ainslie MacLeod


As we progress through each level, we learn lessons that are appropriate for the experience of our soul. As we battle with the Illusion, we learn to overcome the risk and embrace the advantage associated with each stage of our soul's growth.

ADVANTAGES, RISKS, AND THE ILLUSION

The Illusion is, quite simply,… Continue