Gregg Braden will be a guest on the Living Consciously Internet radio show with Monty Taylor – http://www.talkingalternative.com/monday-shows/living-consciously - on Mon, Oct 29 at 12:00 noon ET. The NY Times best-selling author and speaker...…
Continue

Has anyone seen this? T-man on the inside?

Having Full Consciousness, Having Spiritual Energy, What Does this all mean, hmm. :)

Having Full Consciousness, Having Spiritual Energy, What Does this all mean, hmm

Archangel Michael: The Returning Masters are You - Part 1/2 2012 October 8, by Steve Beckow 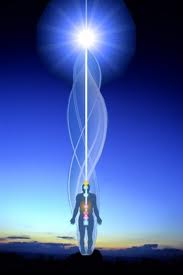 Ascension is the most important event that any of us have faced or will face in countless lives. Given how near Ascension is, SaLuSa says, “if you desire to seize this opportunity to get out of the 3rd. dimension, you do need to ensure you know what is needed of you.” (1) I’ve said on numerous…

The Recalibration of GAIA ~ A message from Kryon channeled by Lee Carroll ...Oct 4, 2012. 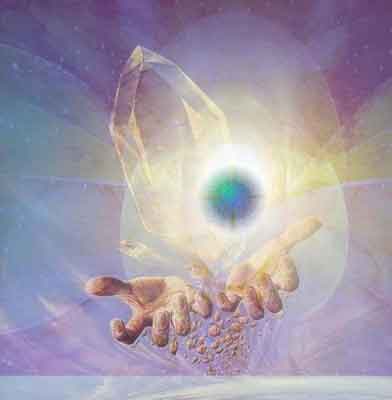 The Recalibration of GAIA

Hi, All I was following Greg Gile's messages and they started getting contradictory and the tone was very condescending from the "GFL" (as they claimed to be). The new age sites were starting to reject his messages from their websites as it became more and more obvious they were not of the light.  Finally, "they" admitted they were not GFL. Some people say he was a victim of "voice to skull" technology. The messengers claimed to not be of the cabal or illuminati, but claimed to be…