Buddhist and Mayan spiritual leaders are joining forces for a unique wisdom transmission and historical cultural unification. This Sacred Fire Ceremony for Oneness and World Peace…

Get ready to cover all valuable electricals

According to informed sources (you know who) a massive EMP might be headed our way today, 10/08/10. All we have is aluminium foil. Just be ready, It's probably nothing.

Nancy reports that local captain of a boat that charters dolphin sightseeing tours, who had no idea what she and John Hutchison had done in treating the polluted waters with their radio/audio frequency generator, logged an entry concerning the change in the water and the dolphins being "happy". This was in a neighboring bay.

An amazing and important message. I'm not easily shocked but this blew my socks off. .http://www.blogtalkradio.com/solana/2010/10/12/streaming-live-with-colleen-thomas

Web Bot Update: We Are In The Midst of A Global Tipping Point

This is supposed to be more intense than the effects of 9-11.

For those here on ATS who follow the… Continue

There is a profound misunderstanding in the mass market today about the value of certified organic food. The question is not whether the 30% or more you pay at the register for an organic product is really worth the added vitamin, mineral and phyto-nutrient content you receive. Even though organic food does usually have considerably higher…

I have two very simple methods of shielding. One is close your
eyes and imagine in your mind forming tightly around you your
own aura, a blue bubble of dense energy that filters out and grounds
negative psychic energy. All people, even those not awake or aware
they are transmit psychic energy and being sensitive to this energy
you feel it from others around you.

My second method of shielding is even simpler… Continue

Hope is dreaming of tommorow
Hope is simmering under sorrow

Hope is as… Continue

The light within always shines for it is the eternal light of moving through the consciousness of the soul contained within and throughout where all consciousness is presented and where manifestation takes place. Do you see and feel the rainbow of colors around you? Do you feel the various vibrationally frequencies of color emanating from your living energy, an aura of living enrgy ?

Since we are all a part of the infinite… Continue

HAVE FUN AND PLAY!

Playfulness, is what manifests love. Love is not manifested through serious survivability, seriousness, stability. It's one form of love, but it's not the love that we're discussing. Love, the essence of love, manifests itself through playfulness.

Reflexology is a form of bodywork that focuses primarily on the feet.

How does reflexology work?

The underlying theory behind reflexology is that there are "reflex" areas on the feet and hands that correspond to specific organs, glands, and other parts of the body. For example:
the tips of the toes reflect the head
the heart and chest are around the ball of the foot
the liver, pancreas and kidney are in the… Continue

WHAT IS AN AURA?

Most people do not realize that they have a second skin—an energy “skin” called an aura that protects and shields their energy system just as physical skin protects their inner organs. Imagine what it would be like to have no skin. What would happen? Your organs would spill out onto the ground; your veins and arteries would sag and bulge. You would be defenseless against contaminants, germs and… Continue

Nancy Lazaryan, text and VIDEO of HUTCHISON and Healing Frequencies used in the Gulf of Mexico to restore the waters

Further down the page, Reader Joel Carlinsky has expressed his misgivings over what John Hutchison has reportedly accomplished in parts of the Gulf of Mexico:


Many different perspectives of the object or person
(1) are captured on a series of cameras arranged in an arc or circle
That information is processed
(2) and sent through a computer link. It could conceivably be sent anywhere in the world
The 3D holographic printing system
(3) receives the information and drives the laser that writes the images on to the screen
The photosensitive polymer (4)…
Continue

The Physical Vessel Is A wonderous Creation - Message from ArchAngel Michael. Nov 2010.

THE PHYSICAL VESSEL IS A WONDROUS CREATION

A new financial system is being created in Latin America, Asia and the Middle East which refutes the rumors that his government is giving away oil for free, Venezuelan President Hugo Chavez affirmed.… 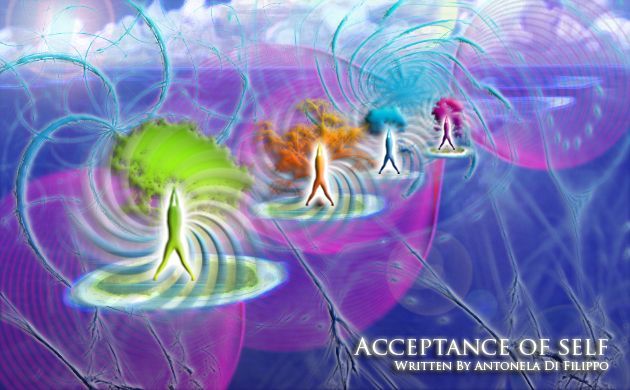 The process of human maturity, psychological growth and progression of spiritual life, allows evolution in the pathways of acceptance of self growth through experiences which lead us to acceptance in…