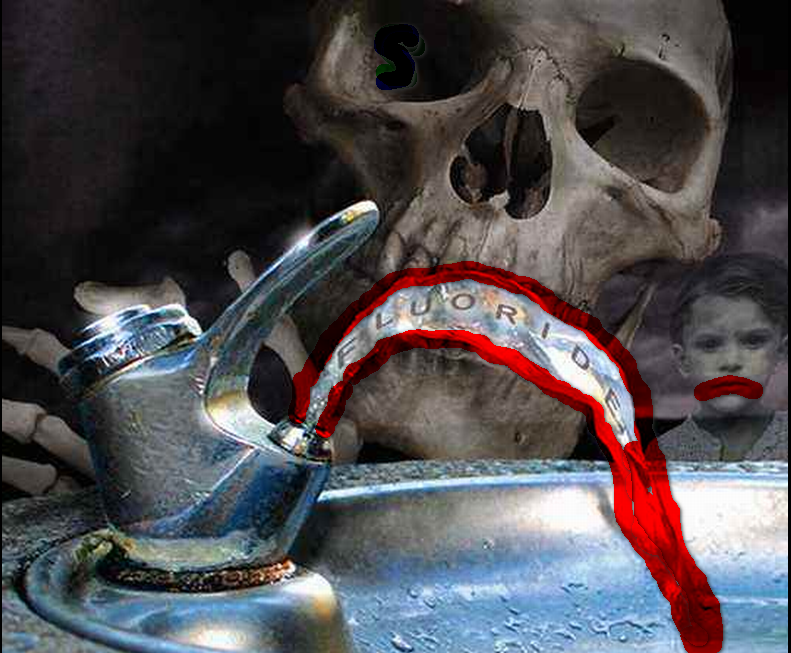 In an imaginative last minute twist to the 'hide Nibiru' saga, NASA have decided to pass off an emerging 2nd sun in our skies, as an everyday occurrence called a super - nova. Expect more of this sort of thing in the media.

IT'S the ultimate experience for Star Wars fans - staring forlornly off into the distance as twin suns sink into the horizon. 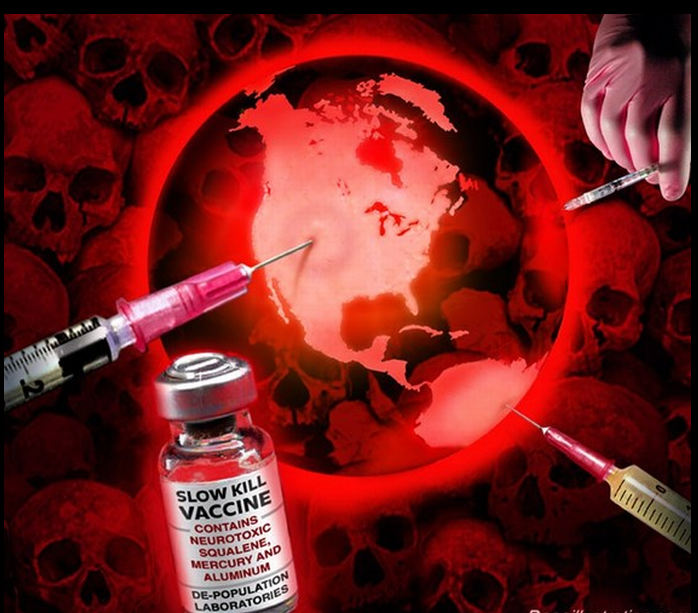 Are Concentrated In A Small Body,Which Is Most Vulnerable At Birth.…
Continue 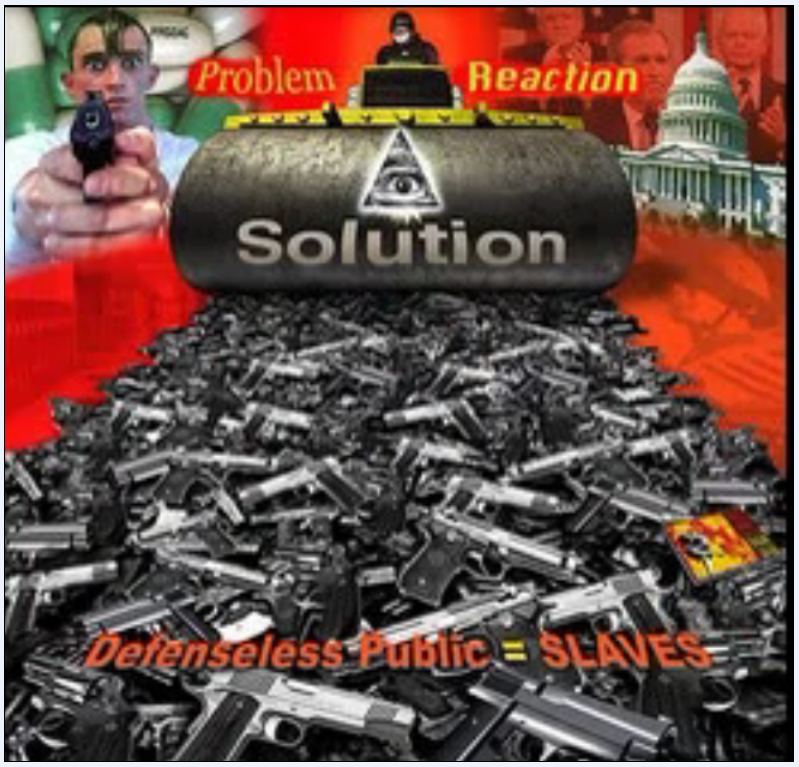 Bren-Ton from Andromeda sends out this job posting to lightworkers. Just as the Andromedans have been anchoring light and love on the planet for the last 70 years, so they now invite lightworkers to join them from the surface of the planet.

According to them: “By performing this love-based task, you will also help to further transform your own physical bodies into ascended beings of light.”

Dust off your resumes and ask from… and some mathematics to lift up the mind .....

A straight line with a point at infinity is a circle.

you eventually return to exactly the same place from where… 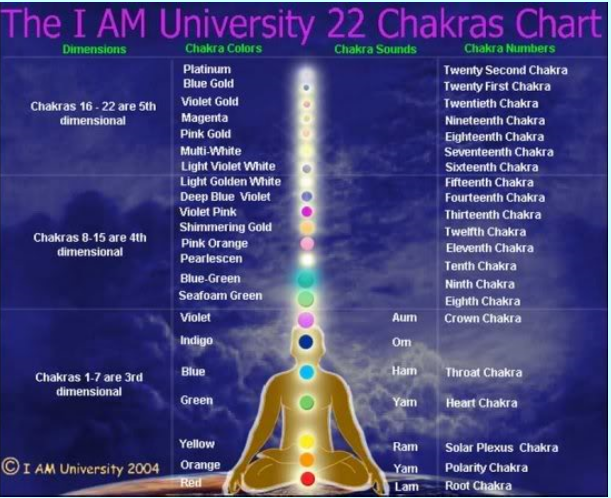 some music to lift up the soul.

" JET FUEL" > 911 TOWERS ? Who Do They Think Their Fooling? The Collective Worldwide? 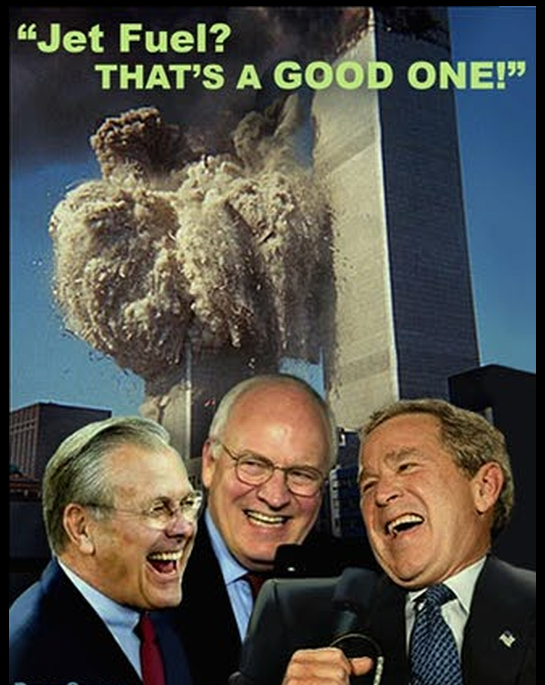 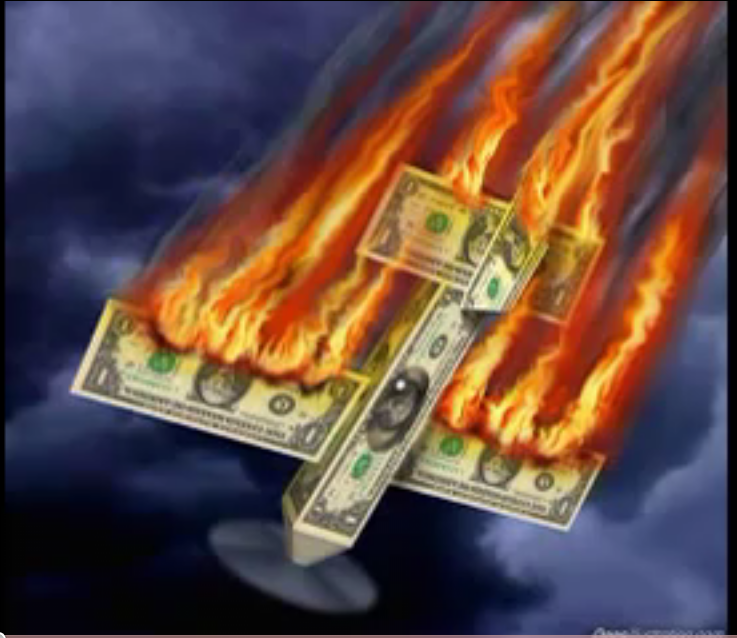 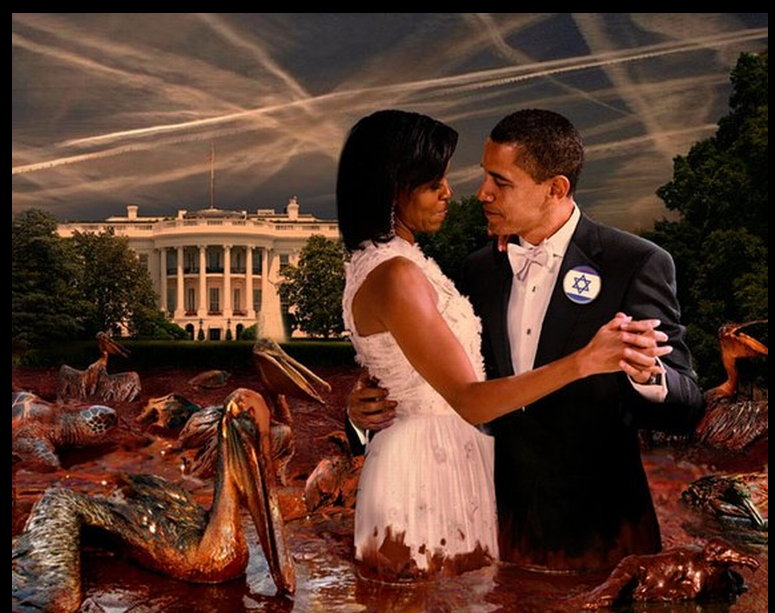 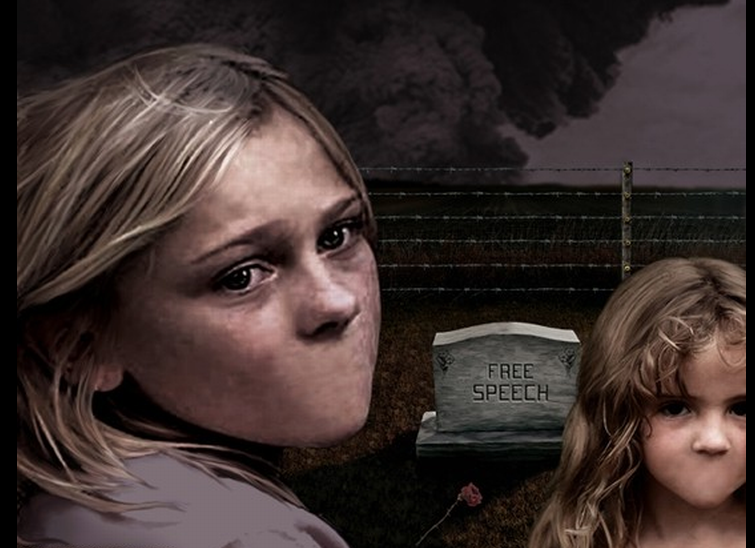 Let us not wallow in the valley of despair

When the architects of our republic wrote the magnificent words of the Constitution and the Declaration of Independence, they were signing a promissory note to which every American was to fall heir. This note was a promise that all men, yes, black men as well as white men, would be guaranteed the unalienable rights of life, liberty, and the pursuit of happiness

We must forever conduct our struggle on the high plane of dignity and discipline.…

The Energies of 2011 by Gillian MacBeth-Louthan

So far, the energies of 2011 have taken us to our knees begging Mother Nature to take it a little easy on us. Like a mother that has had enough, she gives her children a large doze of time-out. We have all screamed and asked the universe for more time to catch up. For a place to be still, a deep…
Continue

Bill Gates is promoting a plan to use wireless technology to register every newborn on the planet in a vaccine database.

Such ideas could conceivably involve using the GPS devices inside phones to physically track parents who do not bring their children in for vaccines.

Uprisings are shaking the authoritarian regimes of Tunisia and Algeria in North Africa.

Protests have raged for more than three weeks in Tunisia.

High youth unemployment, poverty and a rising cost of living—combined with the obscene wealth of the elite and corruption—has led to fury.

President Ben Ali has lost much of his credibility—protesters have burnt the offices of the ruling party.

His government’s response has been…

After enduring a freezing cold with temperatures in mountainous areas dropping to minus four degrees Celsius, northern Vietnam is to undergo another fresh cold snap starting Saturday.