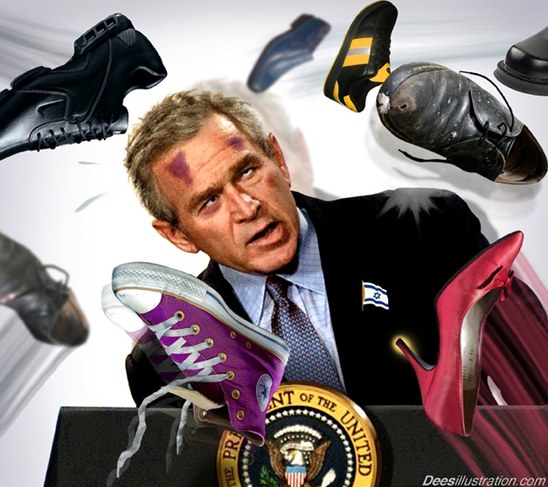 
What is real? What is there to hold on to?

One of the main reasons for experiencing life on Earth is to discover what is real.

We spend our lives coming here, going there, trying this and trying that. We acquire physical things and eventually let them go. Life’s experiences pass by like so much water under the bridge.

London braces for the Storm.

As should no longer be a surprise to anyone, the G20 is due to start in a scant few hours here in London. As a resident that has seen the Tube bombings, the many scares and the frequent outbreaks of disorderly conduct, I feel I am uniquely placed to observe that which will unfold.

Let me begin by saying I am not afraid.

A great many residents though are very scared right now. In a city of ten million with tensions bubbling beneath the surface, a… Continue

This part is shivery spooky...

Hi folks! Continuing with my obsession about the numerological importance of today and yesterday:

It is also an 8 day, the most significant number in Chinese numerology!

Have a good one! 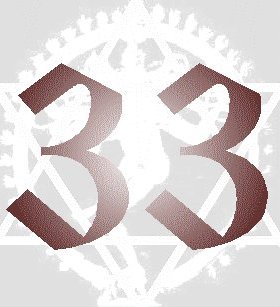 There are 3 double-digit numbers that,… Continue

This just occurred to me:

It gets more interesting... 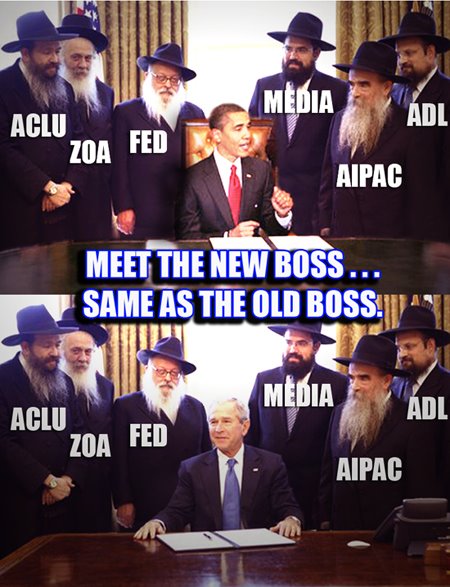 Can you tell me what are the positive benefits of joining a group of like minded people or a spiritual community of some kind?

Can you tell me what are the positive benefits of joining a group of like minded people or a spiritual community of some kind?


The individuals who do this will have embraced the collective as one within the physical incarnation.
Between them they create a telepathic connection and the alignment between them, when vibrating as one conscious being of love, shall be a portal for them to attain multi dimensional travel and hyperspace – innerspace connections.
The heart… Continue All News Web recently received a series of brief emails from some-one who claimed to have worked in the Pentagon within the DARPA agency on a project that involved collaborating closely with both NASA’s Ames Research Center and SETI. The person who has identified herself as ‘Tina’ has provided us with a number of scanned documents that back the… Continue

Electrical power grid to be blasted by 2012 solar storms

A report issued by the National Research Council (NRC) in January 2009 has warned of the far reaching consequences of a solar storm hitting the Earth as the sun becomes more active during solar cycle 24 which began in 2008 and peaks around 2012. A March 23 article in the New Scientist discussed the significance of the NRC report which details how a solar storm could wipe out the electrical power grid causing massive disruption in the U.S. and around the planet. The impact of the plasma energy… Continue

With any luck, the economy will never recover.


With any luck, the economy will never recover.

In a perfect world, the stock market would decline another 70 or 80 percent along with the shuttering of about that fraction of our nation’s banks. Yes, unemployment would rise as hundreds of thousands of formerly well-paid brokers and bankers lost their jobs; but at least they would no longer be extracting wealth at our expense.… Continue