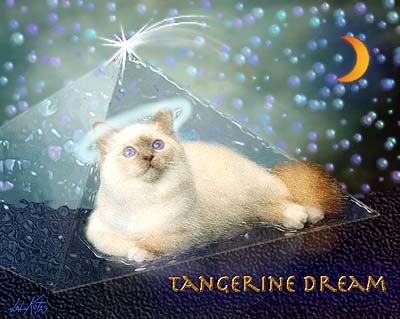 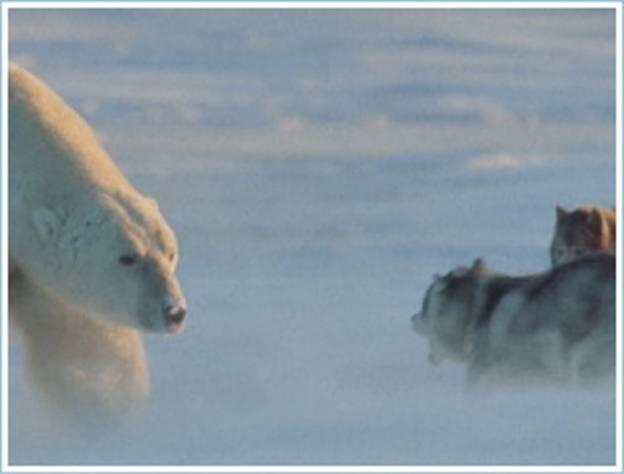 It's no big surprise. Scientists have… Continue

LOVE vs. Fear. Which one you choose?

Why you feel fear? From what I have experienced and information that I have gathered from channeling I can say that fear is a emotion that shows you what you are not or what you don't want to be so it is to keep you out of from that path which is not your true path.

Why you feel LOVE and joy? I think that Love and joy shows your true being what you are and guide you to your right path.


One of the gravest dangers facing future astronauts traveling to Mars will be radiation in space: If the long trip doesn't kill them, cancer eventually could.

These threats can, however, be defeated. In Star Trek, a deflector shield surrounded the Starship Enterprise, and radiation bounced off it. Now tests show it's possible to create a real deflector shield that would have… Continue

By The Associated Press


BEVERLY HILLS, Calif. (AP) _ A Danish adventurer is first in line to ride aboard a privately funded, two-seat rocket ship designed by a California rocket maker to fly about 37 miles above Earth.

Xcor Aerospace said Tuesday that Per Wimmer, an investment banker based in London, will be the first passenger aboard Lynx, a space tourism vehicle designed to take off and land like an airplane.… Continue

my dream. I met EVERYTHING

I'l tell you though i had a dream last night. I was sitting in the back of my car when a golden pillar of sparkly light shot out of me. Please don't think im weird cause this actually happened to me in my dream. It was like i wasn't dreaming at all, like i was fully awake. Anyway, So this beam of golden light shoots out of me.
Then all off a sudden in not in my car anymore, I hurtling a billion mph through the stars. i pass the planets, and head straight through the sun. As soon as i hit… Continue

Last night, I listened to the Solfeggios, Holy Harmony for a good 45 mins. At times I seem to vacate myslef (only word i can think of)..... and I am shown images, not all the time, just occasionally.

I was shown a few newspaper headlines with pictures underneath...