ANY DAY NOW, AS THE SONG GOES

The Perfect Storm approaches as reptile leaders Netanyahoo, Barak and Peres plan out the critical false flag event that they will need to force America into attacking Iran for them, just as they did with Afghanistan and Iraq.

Iran has no nuclear weapons program, Israel does and Israel lets no weapons inspectors into their facilities. They are not a signatory to the nuclear arms pact while everyone else in the world seems… Continue

CASPER 09-24-09 #2 PM
Obama continued all day trying to break into our accounts using Pentagon and CIA Hackers, all of whom he now says he has fired due to their failure to do so.
They had assured him they would succeed so he had played The Godfather --"I am God" role with the U.N. and the G-20 promising Trillions for everyone (our money) which he now can not deliver.
The demands of Africa for 7.7T as delivered by Quddafi in his U.N. speech yesterday was just one slice of the pie… Continue

Sorcha: Australia Hit By "Blood of God" As Dragon Tail Of Death Returns 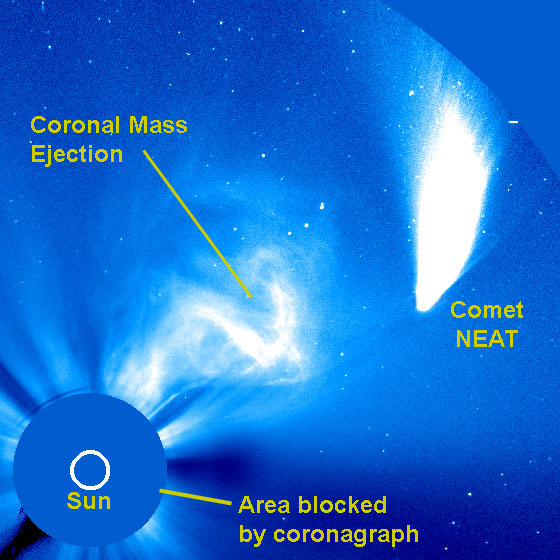 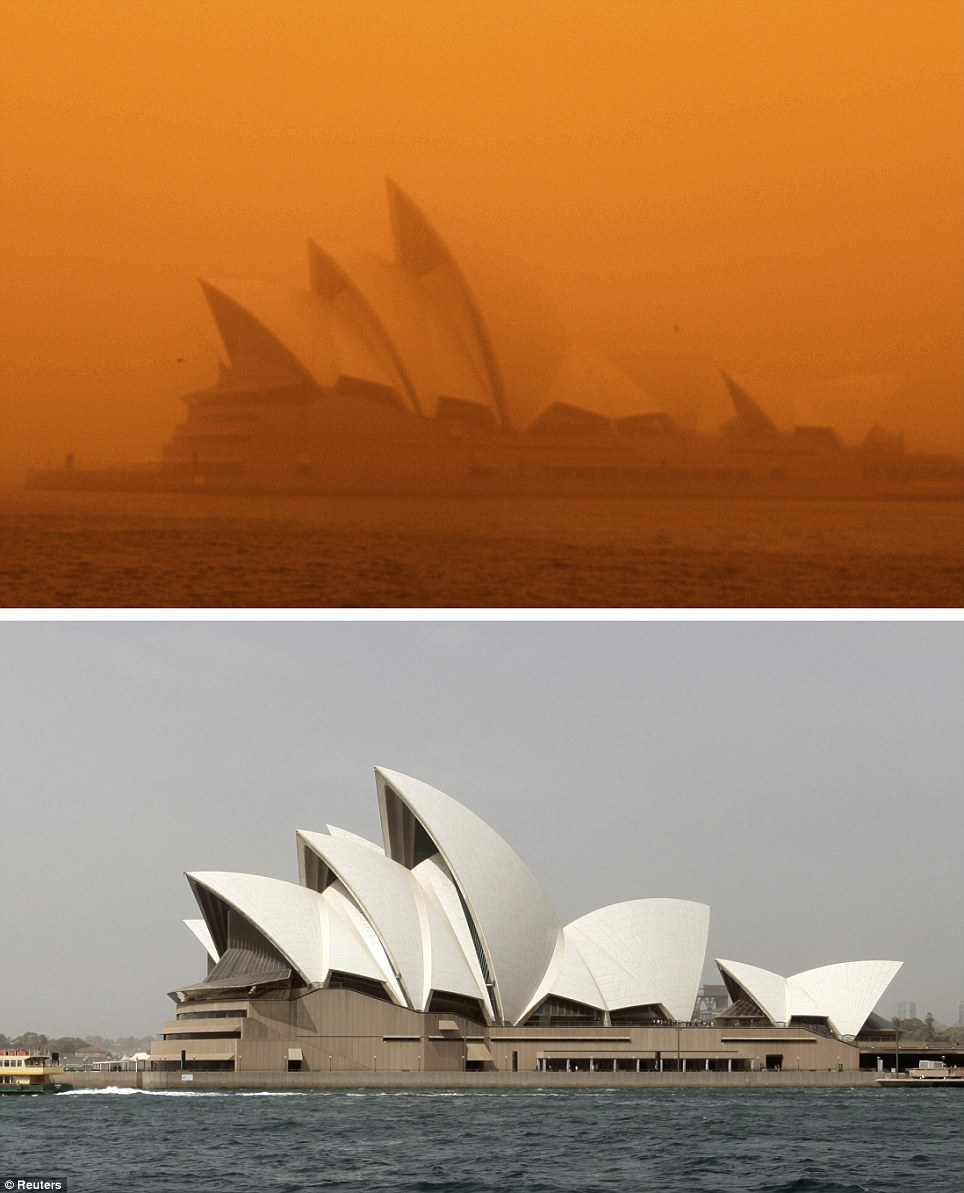 Russian scientists are reporting today that the Southern Hemisphere continent of Australia has been coated by red “dust” from our Planet Earth’s first interaction with the tail of the Comet known as NEAT (C/2002 V1) in an event not seen in our modern times, but known in depth by our most ancient of peoples and called by them the “Blood of God”.
Comet NEAT first appeared in November, 2002, and became one… Continue

World conditions and instruments of divination such as bibles and calendars strongly suggest we are living through a great transformation.

At some point, when a system has reached the limit of its capacity to accommodate energy yet inflows continue, the system undergoes re-arrangement of its elements (Quantum Leap; Quantum Cognition; Quantum Shift in the Global Brain).

The packs left DC yesterday for del today and were not returned overnight.

This morning Obama,The House, The Senate and The Judiciary, including The Supreme Court are doing everything humanly possible to stop the deliveries.

OUR SIDE IS NOT BACKING DOWN.

Del were / are scheduled to begin after 1PM EST

WOW... elevating Obama to the status of Jesus!! Equating one with the other in the minds of children.... Wow!!

This video shows why kids should not be in school.

School gives them a chance to brain wash our… Continue