Recession will end this year???????? A group of financial wizards looked into their crystal ball

A group of financial wizards looked into their crystal ball Tuesday and saw some good news.

The recession will ease by the end of this year and companies will begin adding workers, signaling the end of the worst economic downturn since the Great Depression.

It was the 64th day of the Obama administration and Chicago-based Dow Jones Indexes assembled a group of financial experts to assess the impact of government actions, whether they will work to stem the recession and… Continue


1) Never build a house or temple starting with the roof. It doesn't work unless aliens with flying saucers come over to beam it up.

2) Carefully choose location: If you build up on shit, no matter how many coats of fresh paint you'll put on the walls, they'll still stink like shit and the foundations will always crumble and rot.

3) In case of problems — the architect is sole responsible. He designed the project.

i just read an interview with him , this man seem to have not a single message of hope and he seem to enjoy and laughing about this glogal ecconomic collapse damn this man said awfull things and he is enjoy this doom and gloom worstcase scenario i am rarely vulgar but f##ck him and he can kiss my ass

Tons of chemtrails in the skie

I never seen anything quit like that! there is shit all over the skie today i saw them before but not many has today wtf ? i am form quebec(canada) i live in the small town of st-jerome ! i never saw many like that before! what are these SOB are spreading or try to block ? shame i have not a camera to take pics.i am starting to be concern about this

I got this invitation on my E-mail, and I would like to share it with all of you

The Evolutionary Leaders Counsel has been asked by the Obama administration to offer information on what is taking place on the planet and how we can change it. They requested a signed petition offering information on how many people are in favor of the changes suggested.

Many of these Evolutionary Leaders are friends, associates and Board Members of the… Continue

one day you met an alien who came over to visit Earth for the first time, and he asks you "how is Earth like?"

What would you say and how would you describe your planet succinctly?

!! The Destiny of your Planet has been abandoned to the hands of the World Human Being !! THE KNOWLEDGE BOOK

READING PROGRAM AND THE TIME TABLE FOR 2009

!! The Destiny of your Planet has been abandoned to the hands of the World Human Being !!

AN IMPORTANT REMINDER by PattieCR

You have the ability to make a positive difference in the world. This has been a roller-coaster time of miracles and challenges. It seems as though these extreme experiences are being used to wake Humanity up at warp speed. No matter how hard people may try, their I AM Presence is not allowing them to push the snooze button in order to go back to sleep. It is time for people everywhere to… Continue

No, despite what you may infer from the title of this post, I did not meet an alien today. At least, not in the ET sense.

What I am referring to is the disclosure of yet more UFO files by the Ministry of Defense today, here in the UK. A lot of it talks about specifically shaped objects seen moving through nighttime skies, but one stands out, one I do believe will sound intimately familiar to most who have been part of this community for a… Continue 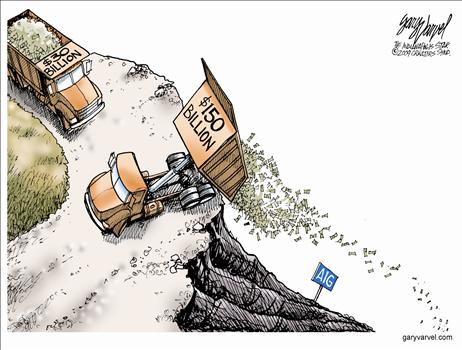