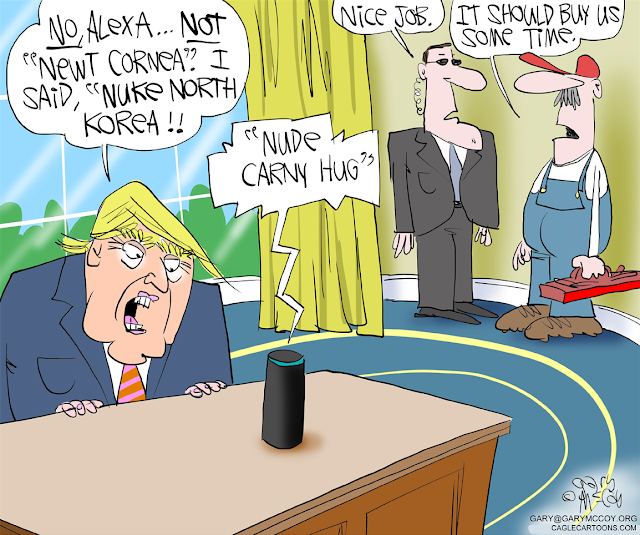 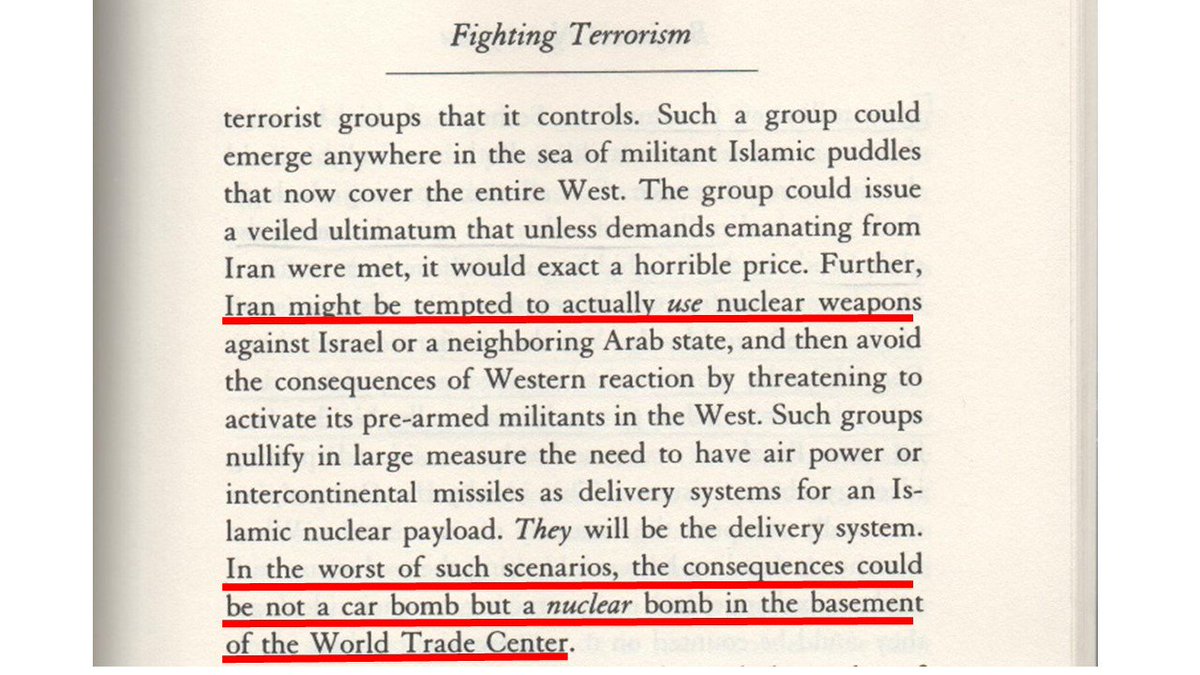 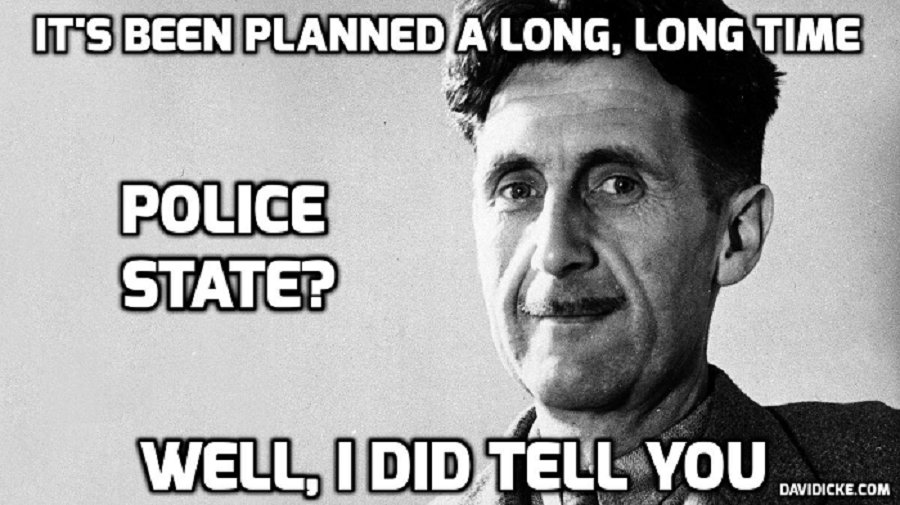 Dysfunction is systemic (inherent in society.) They are profitable

Like sickness, war and poverty, dysfunction is systemic (inherent in society.) They are profitable.

Illuminati member Harold Rosenthal spelled it out: "We have converted the people to our philosophy of getting and acquiring so that they will never be satisfied. A dissatisfied people are pawns in our game of world conquest. They are always seeking and never able to find satisfaction. The very moment they seek happiness outside themselves, they become our willing servants." Harold…

This is what they want next 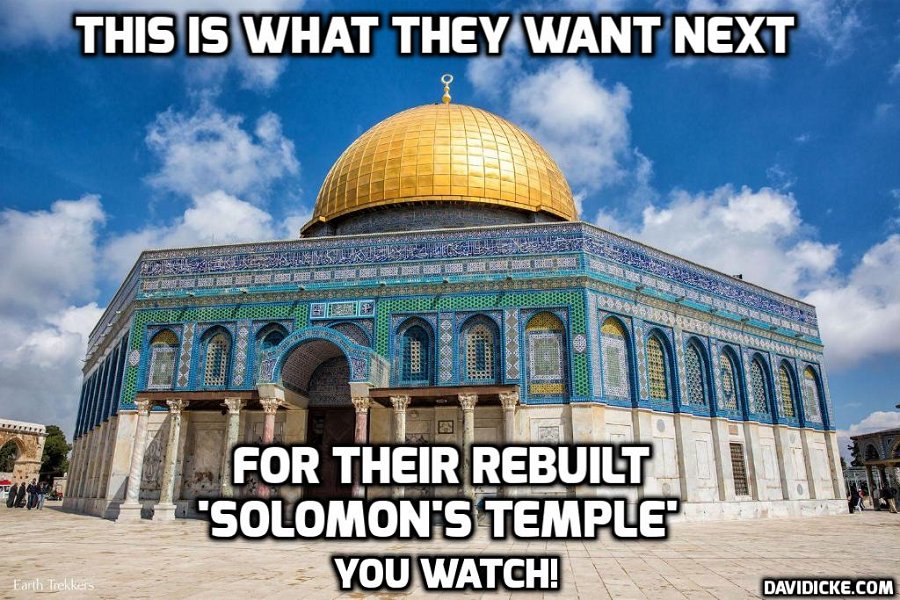 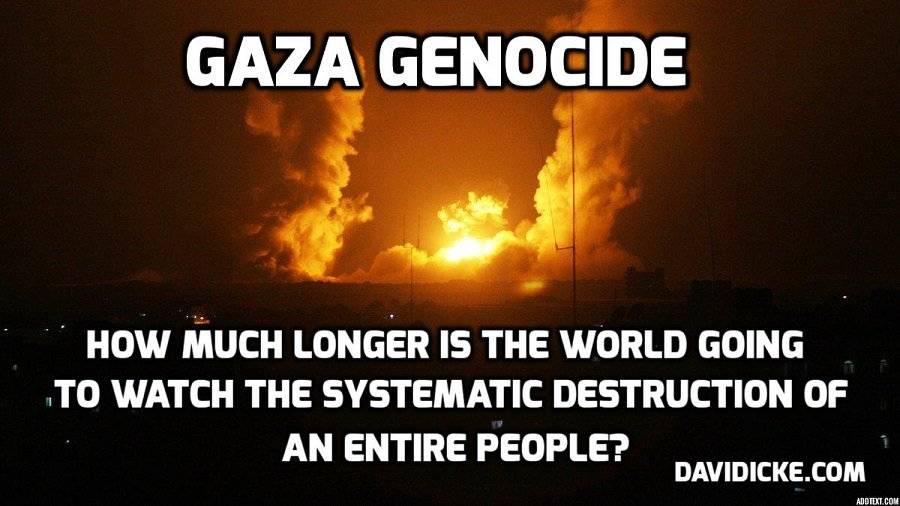