Thrive ~ by Foster, Kimberly and the Thrive team

As the National Defense Authorization Act (NDAA - with its indefinite detention provisions) and its totalitarian twin the EAA (Enemy Expatriation Act) continue to dominate the alternative media conversation, we thought it would be a good time to…

Now that the holidays are over and the hustle of holiday preparations are past, Im curious to see just
how many of you out there tried to make a difference in the world. This year I informed my family I will not be taking part in the holiday gift giving ordeal. For my entire life I have gone along with the usual family traditions, but as of the past couple of years I have wanted nothing more than to remove myself from the entire program.

The usual disputes between my family…

Tomorrow, January 18th, 2012, Will Be The Largest Internet Protest In History.!

Thousands of sites across the internet,
including some of the biggest in the world,
will be blacking out and directing people to contact Congress
to kill the web censorship bill, SOPA and PIPA.
And so will our network because we came here to be involved in…
Continue

Conscience asks the question: Is it right?

But conscience asks the question:

There comes a time when one must take a position that is neither safe, popular, or political,

but BECAUSE it is…

The final U.S. Senate vote on the internet takeover bill is set for January 24th

think this wont happen??  the congresspersons dont have anything to fear from you.  You allow them to get away with murder   You get what you allow....

The final U.S. Senate vote on the internet takeover bill is set for January 24th. As of right now, that bill, which gives U.S. Attorney General Eric Holder the power of an "Internet Czar," WILL PASS. Please send faxes to every Member of the U.S. Senate, and demand… 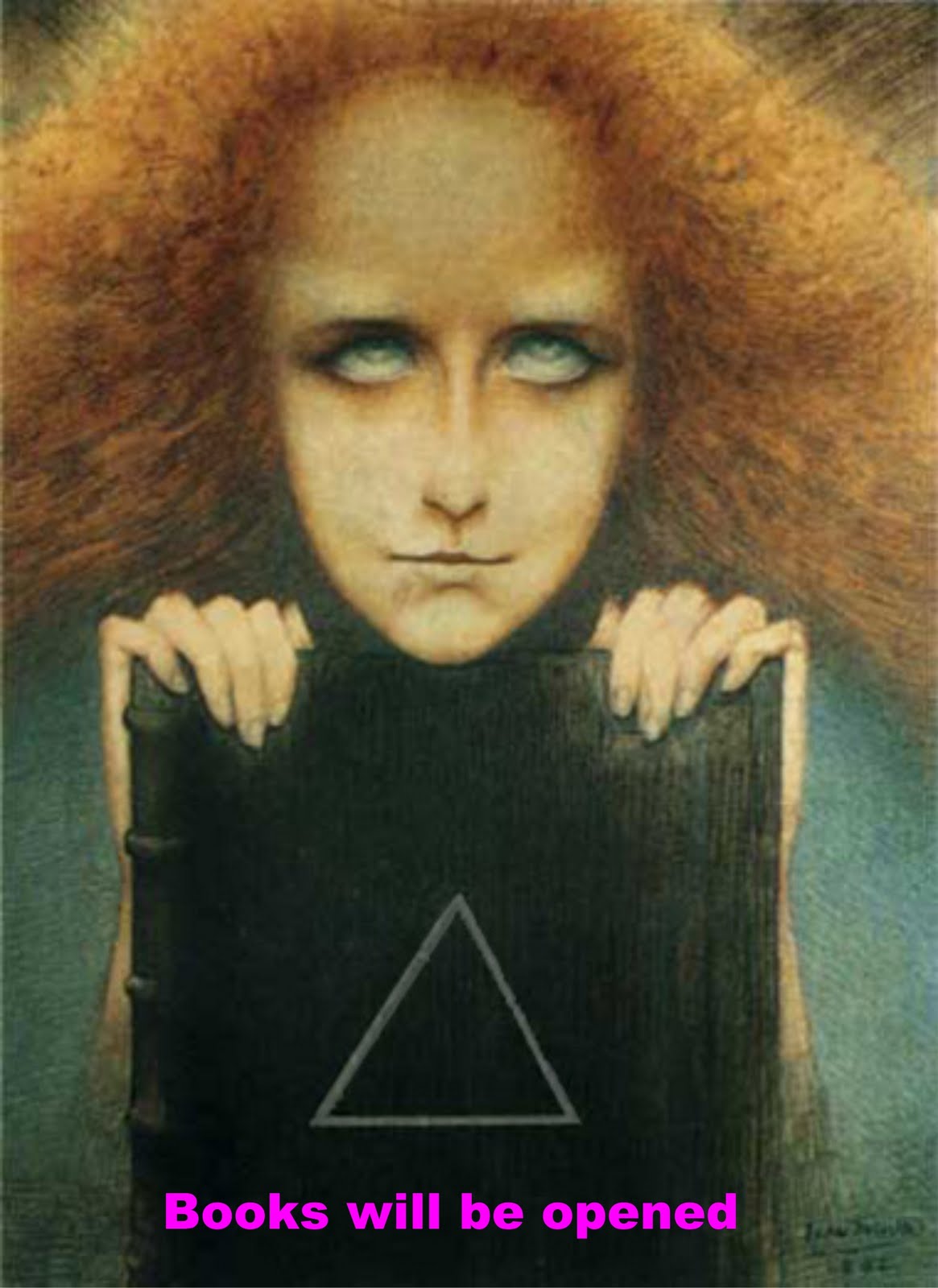 Dear Members, I have set-up a New Alternative Minds TeamSpeak Server for those wanting more features in voice communication, the server runs from 7pm to 7am GMT daily, the server can handle up-to 32 users at one time, The Server is available to all users running Mac / Linux / Windows.

Here are the basic settings and it is easy to get connected.

Install the Software from Here

Once done Connect by…

The reality of peace must actually be lived, by being expressed to others with unselfish caring, and responsive harmonious empathic attunement, along with indivisibly related qualities of goodness such as love, happiness, and beauty, because it is not truly real if it is only a static, abstract, presumptive, thought in the mind, without being lived, or expressed, as a dynamic, responsive, energy, through everything that we say and do,…

Agreement or disagreement is much less important than good communication as a way of enabling people to deeply understand each other, and, thereby, gradually develop the ability to feel inwardly close to each other, as caring good friends. Good communication, as the basis of true friendship, means that one does not keep one’s inner experience to oneself alone, but, instead, actively reaches out to share one’s experience, feelings, thoughts, and needs with another person, as openly,…
Continue

I find that the best kind of creative inspiration, in any field of endeavor, comes from communing deeply with other life presences, in heartfelt, open-minded, empathic attunement with them. The more deeply we invest our heart, mind, and senses, in…
Continue

A Special Message for Christmas and Hanukah: (Bringing Out the Best in One Another; Co-Creating the Sweet Life Together)

Festivals of light such as Christmas, Hanukkah, Kwanzaa (African American), Diwali (India), etc, symbolize the rebirth and awakening of the sacred flame of love in the hearts of individual persons, as well as in the collective heart of humanity. This living flame of love and goodness can serve to transform this world for the better, in many ways, from the inside as well as from the outside, as a kind of limitless spiritual blessing power. The gifts that people give to one…
Continue Not my son, but another kid on this summers beach hit, the surf skimmimg boards.

My dear young boy Gabriel (9yrs), got one of these skimming boards for Christmas. He and Dad have been at the beach, each time he spends with me, and he has been developing his technique. The other day I quietly said a prayer of protection for him and hoped Archangel Michael could help him master the skimming board.  The sun emerged from the clouds at that moment, HE WAS HERE ! To my…