“An Idea Whose Time Has Come”

We summon all free-thinking men and women the world over to come together to take out countries back.

The Second Republic Project is a basic blueprint – a “Template”, if you like – on how we can work together to do this.

We must build Critical Mass among public opinion in each country; then the scales will tip in our favour…

Stop Collaborating with the Global Power Elite! RESISTANCE is the…

POOF for JULY 25th: "Still...Bringing in the Sheaves"

She'll be Comin' 'round the Mountain
Song Lyrics & Words

She'll be comin' 'round the mountain
When she comes,…

Message from Benjamin Fulford:The current global crisis is at its heart an ongoing gang war

In the last of our three part background series, we will explain why the Yakuza and other Asian gangs see the current global crisis as nothing more than a major gang war aimed at replacing an ancient Godfather and his clique.

My first dealings with Japanese gangsters at a high level began during the Japanese “bubble” years. My view, as was conventional with Japan watchers up until the 1980’s was that real power in Japan lay with the bureaucrats, especially Miti and the all-powerful…

More than 100 'Earth-like' planets discovered in past few weeks

More than 100 planets that are a similar size to Earth have been discovered in just the past few weeks, it has been announced.

The discovery was made by the space telescope Kepler which has been scanning the skies for planets that are orbiting stars since it was launched in January last year.

The breakthrough raises the tantalising prospect that we may not be alone in the Universe. 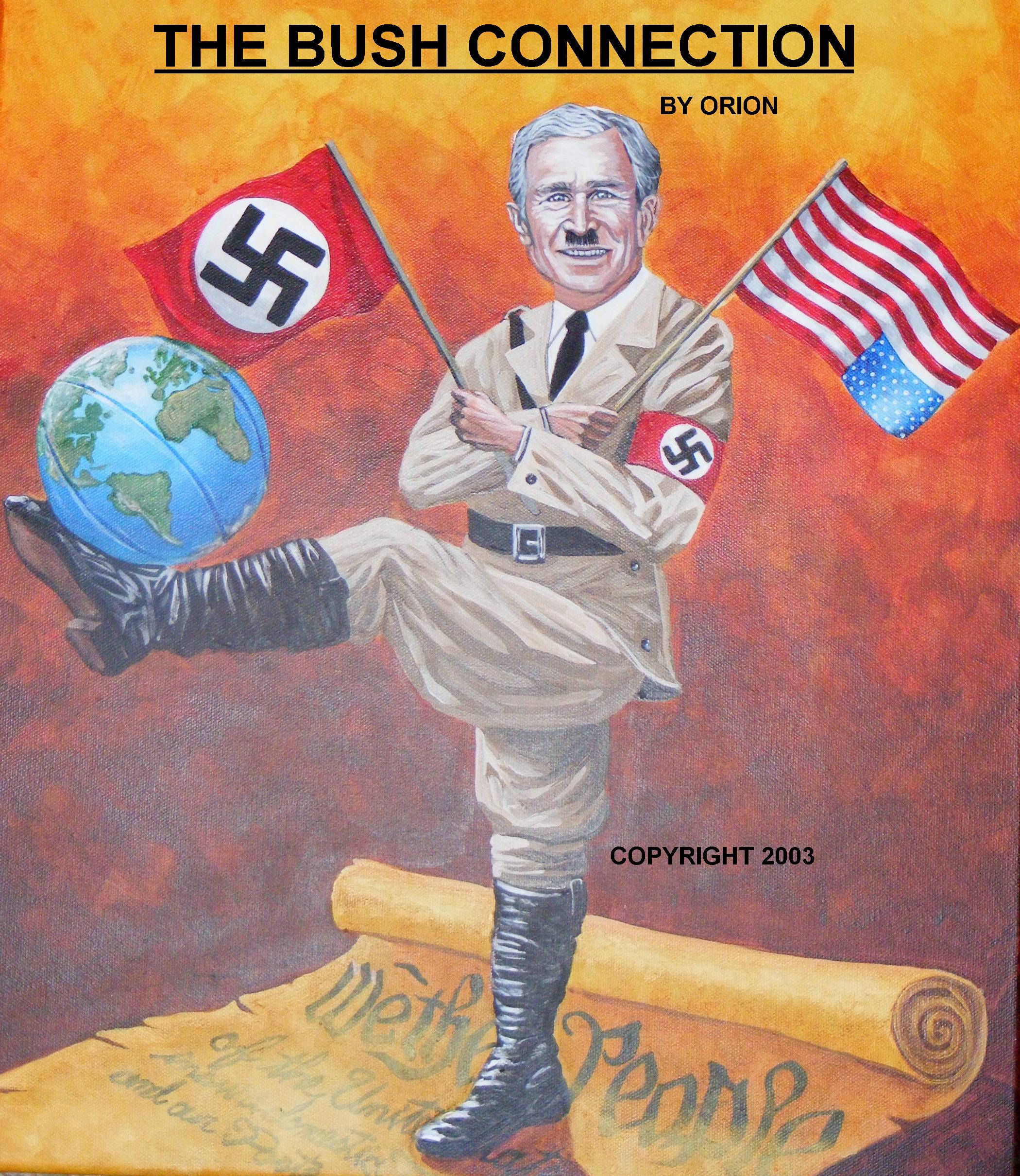 I experimented with every adjustment and filter available in PhotoShop to see what would happen. I got the best results when I ran the cropped portion of the frame through the "Auto Level" adjustment. The contrast really jumped out and now I could see the Mystery man in greater detail and I could also get a better idea of what the second "head" might be. It looks some sort of creature that seems to be facing the camera and has white looking eyes and mouth, with narrow, hollow cheeks.Alien?…

Study these two photos very closely. Take your time and look at them carefully. The photo on the left is a cropped and enlarged section of a group photo taken around 1938 in a mountain lodge somewhere in Germany. The boy seen in the sailor suit is 14 or 15 years old. The photo on the…

Message from Benjamin Fulford: the Italian Illuminati believe you can attain certain dark powers by killing a black cat and drinking its blood.

The truth about the Yakuza and Asian gangs part 1

For the next three weeks I will be disconnected from the internet and all digital means of communications so instead of summarizing the week’s news, I will be presenting deep background knowledge on the Yakuza and Asian gangs.

The first thing one needs to know about the Yakuza and the triads is that they are not crime gangs as defined in the West. The Yakuza are deeply connected to Shinto, the Emperor and Japan’s…

POOF for JULY 18th: "Bringing in the Sheaves"

Together we'll stand
Divided we'll fall
Come on now people
Let's get on the ball
And work together
Come on, come on…

The Universal Declaration of Planetary Rights

The Universal Declaration of Planetary Rights
Planet Earth is entrusted to humanity for the benefit of all beings. The planet is our capital asset, and we the people have a responsibility to ensure that this asset is protected, not exploited. We can do that by being trustees for the planet. When humanity becomes the trustee of the planet and holds the asset in… Continue

This is too interesting not to post. This is Gustav Meyrink, who in 1903 wrote a Petroleum Petroleum: a Prophecy. In this short story, a gigantic oil spill pollutes the Gulf of Mexico: a terrorist act against humanity. After several months all oceans are covered with an oil film... and there is no more rain. The original… Continue

BenJamin FulFord :The Emperor, the Rockefellers and the Japanese secret establishment

During my 25-years of reporting in Japan, the Japanese struck me as being a very superstitious people because they always insisted the Western world was ruled by David Rockefeller. At the same time veteran Western journalists told me the only serious taboo they ever encountered in their work was…

wonders of the world

Welcome to wondersoftheworld.tv, special places of locations in the world

The eldest is 15 years old!

These wonderful young Italian tenors will blow you away!

Twenty one UFOs seen in daylight flying above Reading, Berkshire (UK), just after dawn. Mobile phone footage of one of them can be seen here - YouTube video (1 min).
The video was captured by Lizzie Zuowen Tang and Jo Mingjiao Xue who saw the twenty one unidentified craft between 4.45am and 5.53am. They moved slowly and silently at… Continue