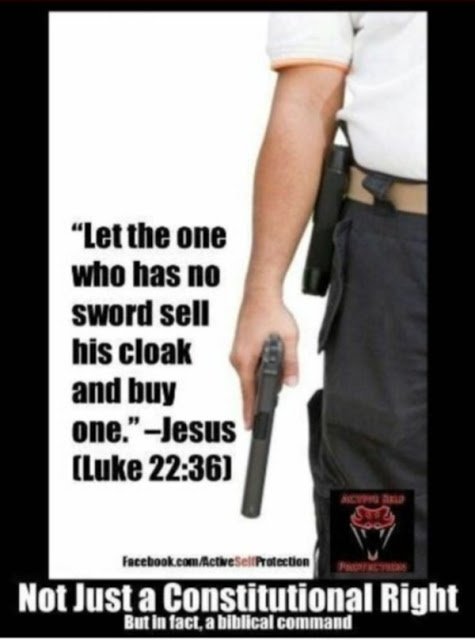 GaiaPortal: Stereotypes of harmonics are cleared

Stereotypes of harmonics are cleared

With the wave after wave of intense energy coming to your Earth plane, people coming to you for assistance may increase, feelings of being overwhelmed may grow and it could be challenging to…

The power of positive focus

Positive focus is a subject that we feel we must…

Especial levitations are in process.

Celebrants in shadows are silenced.

We have spoken recently about the head-spinning amount of change that you will experience during this time. And if you keep your eyes open, you…

It's a tight club

If the American people ever found out what we Bushes had done, they would chase us down the street and lynch us." George H.W. Bush June 1992

George HW Bush bought a huge ranch in Paraguay in case they had to flee from America b/c Americans had found out the truth.
President Bush pic.twitter.com/RglSTgt09F

VT: Keshe and the Cure for Swine Flu?

Keshe and the Cure for Swine Flu?

By Gordon Duff with Henry Kamens and Mehran Tavakoli Keshe

VT has been investigating Swine Flu outbreaks that have now spread to China for 8 years now.  We see it as both a key security issue and a major threat to mankind.  Swine Flu is capable of starving not only Russia and China but…

Which reptilian is next?

Seems like a good time for a death pool. Which reptilian is next?

Ding Dong the Bush is Dead

a repost: The Love Wave ~ by Lynne McTaggart

The Love Wave ~ by Lynne McTaggart