Enjoying the in-your-face Illuminati occult rituals at the Superbowl and their media self-award ceremonies? They’re getting pretty bold and brazen and over-confident in their flagrant flaunting of seeming conquest of humanity.

The psychotic idiots are just getting warmed up.

The Zion Olympics coming up are going to sport so much cattle prodding techno-policing, surveillance and militarization you’d think they knew it was going to be another ground zero and are just building a… 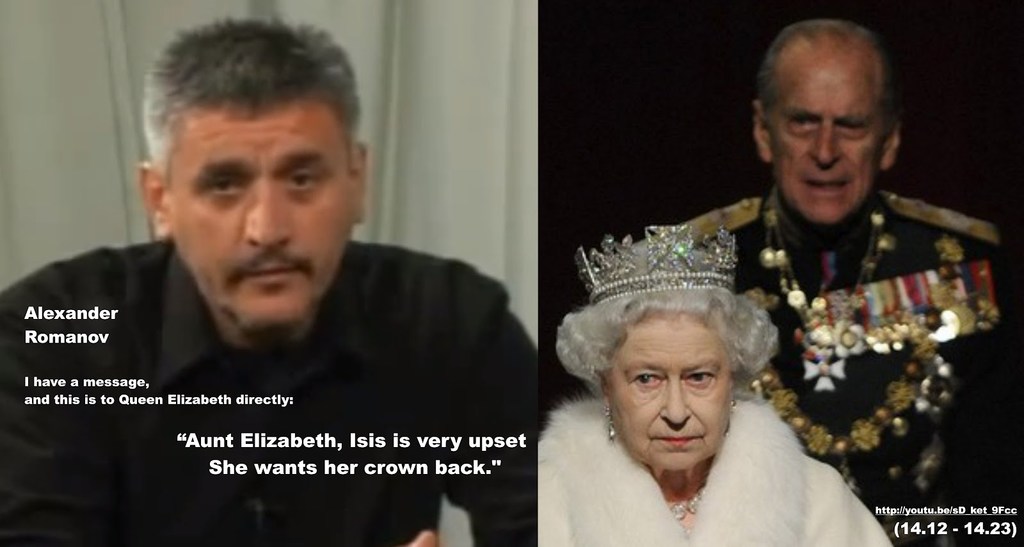 Israel PM Netenyahu told his Chief Priest on You Tube that he will bring about Armageddon and the Messiah - Netenyahu: "I will do my best."

WJust after Netenyahu arrived home in Israel within the last 24 hours Israel has been fired on by over 100 rockets, from these locations:

1) 30 were fired from an area just East of Southern Lebanon. Unfortunately Syria is busy…

Kazakh Parliamentary Speaker Kassym-Zhomart Tokayev proposed to hold the next IV Congress of leaders of world and traditional religions in Astana in September or early October 2012.

"According to tradition and the decision of the last Congress, the next forum will be held in 2012 in Astana," he said at the opening of the Secretariat's regular meeting in…

“Brain-Chip” Implant in the brain of Magnus Olsson

A successful businessman visits the nearest hospital after an anxiety attack. He is…

On Monday 20th February 2012, confirmatory intelligence emerged from Japan (here) that, below the surface, a widening rift in geopolitical loyalties is developing between the older and younger members of the British Royal Family bloodlines. This rift is understood to be developing and extending through most of the European Illuminati hereditary control-structures, not just in the UK, but also in countries such as The Netherlands, Spain and Sweden.

they will not be on this planet for very long.

It would appear, Mr. Stone, that your investigative work ( http://www.jimstonefreelance.com/fukushima1.html ) is gaining some traction on the Net (below… and your letter to Mr. Rense).  It is becoming…

The best paper and data on the man. Will repost here so to avoid it getting lost

Lords ChamberMeeting started on Thursday 16 February at 11.04am. Ended at 6.39pm

Through every major scandal and behind every despotic regime stands a global financial oligarchy- ultimate beneficiary of the world’s addiction to oil, guns and drugs.

The oil wealth generated in the Persian Gulf region is the main source of capital for these bankers. They sell the GCC sheiks 30-year treasury bonds at 5% interest, then…