Has anyone seen the Sci Fi series Continuum? A cop travels back in time with a team of highly skilled highly violent criminals from 60 years in the future where corporations are in control of everything and the citizens are all in debt to the corporations and thus enslaved yada yada yada.

These violent criminals are freedom fighters intent on freeing humanity from corporate slavery, yet they are portrayed as terrorists with no concern for how many innocent civilians they…

The Sacred Science, what happned?

Has anyone else noticed that the documentary 'The sacred Science' (at least I think that’s what it’s called) has been removed from you tube?

It's about a group of people with conditions such as specific caners, diabetes, depression, going into the amazon and be treated my local shamans. No matter what anyone says, that stinks, and I only got half way through. If anyone has a link to the full doc, please post it. Come on, for me?

Perhaps this is evidence that the big…

I had to do something horrible today

My cat Domino left a wee Robin half dead at my door. The little thing was, well I won't go into detail, but it wasn't going to recover. I carried it round the back of my garden and had to make a tough decision. It didn't seem to mind me handling it, it was probably in shock, but it looked up at me as if we were acknowledging each other.

It took me 10 minutes to realise that I just couldn't leave it to suffer. So I killed it. My first time killing something other than an insect and in…

My recent exchange with a member of the human race

I’ll tell you what happened to me yesterday. I work in a sports centre and while leaving the gym to go home I observed someone in a very expensive car throw an empty plastic bottle out of his window. I shouted out of my car window “that’s right just throw it out of your window PRICK!”. He subsequently stopped outside and challenged me.

“You don’t just swear at people, you ask them to pick it up”, he said. “You are an adult, you shouldn’t need to be told”, I retorted.

human are you how

Take this test and find out if you are Human, Alien or and Andddddrrrrrrroid

Awsome animal of the (whenever I get my shit together)

Hi Guys, I'm not very good at being consistent am I? Well I am back with an awesom animal and hopefully more to come.

This has got to be one of the cutest animal I’ve ever seen. It is a marsupial from… 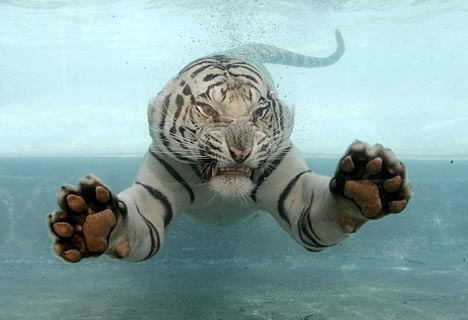 Awesome animals (in the womb) of the week Extra

Before I publish awesome animal of the week here’s some cool pictures taken by the advanced ultrasound technique being used now. Hope you enjoy Awesome Animals in the Womb. 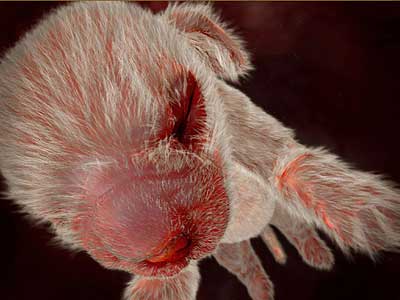 Does everyone know that Goldman Sachs now ownshares in Facebook? Many people have embraced Facebook as an important part ofthere lives. I’m not trying to tell anyone what to do, your life is your own,but if you want to stick it to Goldman Sachs, the company who wouldn’t thinktwice about destroying your life and has destroyed many lives in the pursuit ofmoney and power, then think about ditching Facebook.

I’m not sure if our American cousins know who he is, but for those who don’t Stephen Fry is an English comedian, actor, director, writer etc.

For years I have deeply respected the man and enjoyed his work (and on two occasions had the pleasure of working with him). He is phenomenally intelligent, you could ask him a question on any subject (except
popular music) and he’d have a detailed and highly amusing…

Well I propose a new day to celebrate, International heroes day or all heroes day. This would be for people who risk there lives every day or have done in the past to keep us safe, like…


I am aware of having angelic protection. Thought my life I have encountered numerous incidents where I should have been seriously hurt, maimed, blinded or paralysed, (through accident, strange sequence of events, or my own blithering stupidity) in the kind of trouble that could destroy a life, even killed.


Over the years, due to the unlikely and…

Any radical thinking Christians out there?


I have been a Christian all my life. When I was younger though I dabbled in the Occult and specifically Shamanism. A kind of transition trying to find meaning in my life.

I clearly remember a point though where I felt like I was on a small boat set adrift, moving further and further away from land. I decided that it was because I was loosing touch with God and…

I'd like to share something and get some advice. I have read that ancient mystics and shamans used hallucinogenic plants for meditation or going into a trance. Well several months ago I was quitting smoking and I was
using 24 hour nicotine patches (which have been known to cause nightmares). I
was also on a certain anti-depressant. During that time I was getting some
incredible and crazy vivid dreams, most of which…

For years I have been hoping to experience a UFO, but the closest I came was always some very exciting dreams. But last week I saw something that I can't quite explain. I was out walking the dog late evening when I saw a light in the sky moving (from my perspective) from right to left at a steady pace. Thinking it was an aeroplane a focused in on it to se if I could make out the flashing wing lights. The light started to fade and I thought it was my proximity to a streetlight… Continue