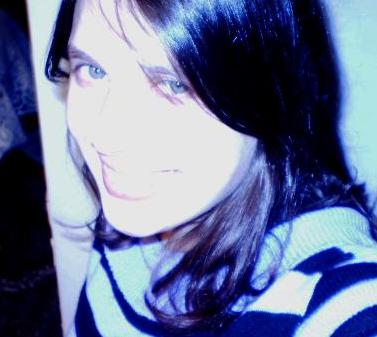 An image with chalk in my dream

Beatles said it: Love is all you need.

Red Ribbon
Just droping by to say "LOVE YOUUUUUUUU!!!" to my favourite hotties of SoE... Love You Girls!! =)
From the Gift Store

Hey AndrePaz Lovely Friend:):):) Much Love To You Girl. Namaste.

I speak just a little Spanish but understand most of it…

I will write a bit more about myself and reason why I have chosen to join this platform soon.

Thanks again for the welcome and friendship invitation,

Kay said…
Thank you for the b'day wishes. Peace and blessings to you and all here in this community!

SalVadoR said…
The cuteness is overwhelming.

The earthquake that killed more than 700 people in Chile on Feb. 27 probably shifted the Earth’s axis and shortened the day, a National Aeronautics and Space
Administration scientist said.

Earthquakes can involve shifting hundreds of kilometers of rock by several meters, changing the distribution of mass on the planet. This affects the Earth’s rotation, said Richard Gross, a
geophysicist at NASA’s Jet Propulsion…