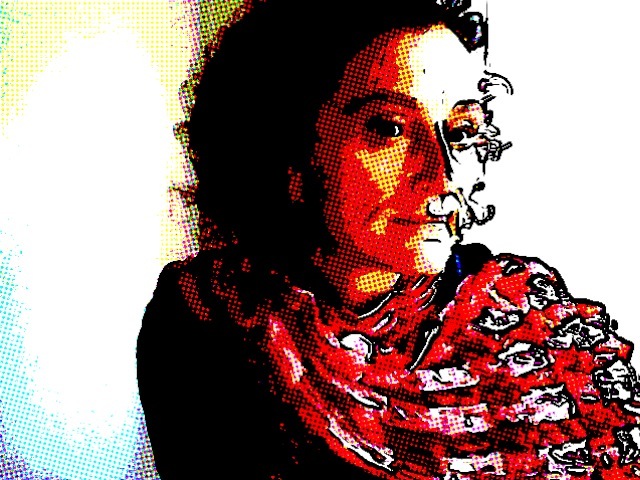 caro has not received any gifts yet

Welcome In lak'ech I am another yourself Mitakuye Oisin To all our relations!

Until we stop clinging to the concept of good and evil, the world will continue to manifest as friendly goddesses and harmful demons.
(Pema Chodron)

thanks particles of flowing into ONENESS

Hey I just want to take this opportunity while it is here to thank all of you, Brad for creating this site, and all of you who have contributed and do contribute, with your questioning, your sharing, your offerings and your creativity, not forgetting a laugh here and there. This has developed into a forum for awakening and discussion and light, perceiving many points of view, like a fractal flower, and how all these are part of the ONE. Embracing paradox, but carving a feeling for what is true,… Continue

Sending you many abundant blessings for this new week to come..

Sending much abundant blessings of peace,love,enlightement,joy, sparkling moments of imagination...

Your very interesting! i am looking forward to geting to know you.

Trudy said…
Always nice to meet new friends, thanks my dear Caro for the invite ...
let us join in perfect harmony to reunite our beloved Earth
Light&Love for you dear sister Caro

The Transcendent said…
Up on I Ching, but not other stuff...I'll have to research...Magical synchronicities today for you! And please, share them in the group!