There is a very delicate operation of the Light forces ongoing and until it is complete, no substantial intel can be released. If everything goes according to plan, heaps of intel will be released in a few weeks and especially after mid-December. 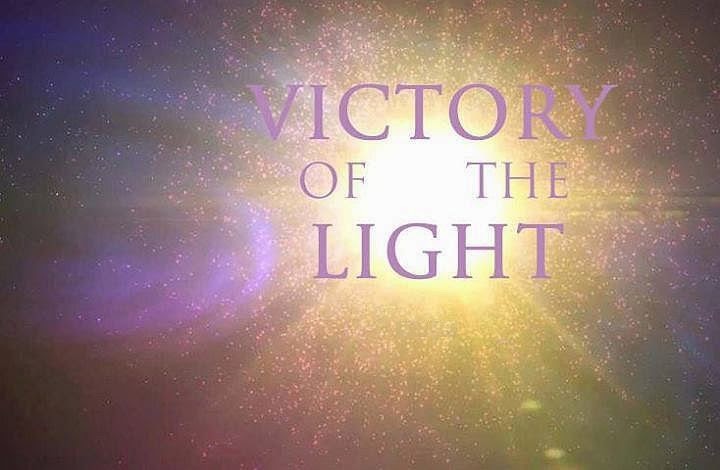 Here are the Youtube videos for the Window of Opportunity. They have been created in 12 languages.

A new Window of Opportunity is about to open on the surface of this planet soon.

This Window of Opportunity is our greatest chance until now to make the final breakthrough into liberation.

Although the battle is still far from over, the Chimera group is losing its power with the fastest rate in recorded history and the Light at the end of the tunnel can clearly be seen.

The opening and closing points of this Window of Opportunity are moments of exact Uranus-Pluto square,

Uranus-Pluto square signifies the revolution of consciousness which will dissolve the controlling structures of the Cabal.

The Window of Opportunity will open with the IS:IS Portal activation part II, which will occur on December 15th this year.

On that day, we will continue the work that was started with the first part of the IS:IS Portal activation about 6 months ago.

We will be anchoring Goddess energies (energies of pure feminine principle) into the planetary energy grid with the purpose of balancing and harmonizing the planetary situation and easing our transition into the Event.

We will be having our main activation on the Giza plateau in Egypt. You are more than welcome to join us:

The turning point of this Window of opportunity will be on January 21st next year with a special activation codenamed RR6, which is important for the Resistance Movement and not so much for the surface population.

The closing point of the Window of Opportunity will be with the last exact Uranus-Pluto square on March 17th.

After this completion of the Uranus-Pluto square configuration, which was ongoing for almost 3 years, things on this planet are expected to be much less volatile.

More intel about each of the points within the Window of Opportunity will be released when the time is right.