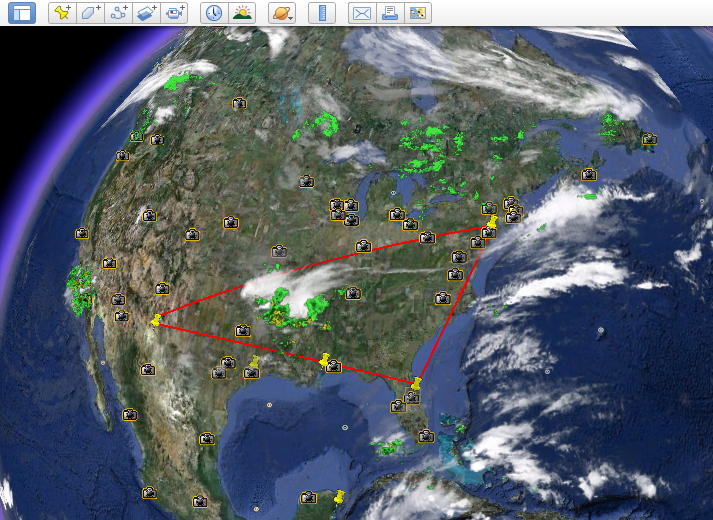 this is breathtaking. Any of you remember "FIRE THE GRID" from 2007? Anael was the music we all mediatated to. Just love her.https://www.youtube.com/watch?v=3W3xHRv7BJA

Happy Anniversary to us!

Two years ago today was the [non] event which brought all of us together. I love SOE and am very grateful to Brad for starting it. I have learned SO much here and don't even remember the person I was two years ago. Special thanks to Besimi and Simone! Please don't ever leave without telling us where you are going!

And how about that NYC sighting yesterday which actually made mainstream news? On top of the EIGHT sightings in China since July, and the multiple 1010/10 sightings… 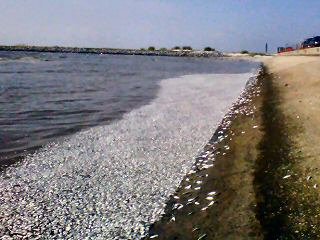 THE OIL HAS REACHED THE EMERALD COAST

SOE friends - they call it the Emerald Coast because the water is breathtakingly beautiful. It is turquoise and clear - and the beaches are sugar white. At least they were. I have been to California and Hawaii, and all over the Caribbean and no beaches or water ever touched the Emerald Coast's beauty. Fort Walton is next to Destin (actually all one stretch of beach). I cannot believe I am witnessing this travesty in my lifetime. I am however, grateful that I have had many chances to enjoy…

This made me giggle... 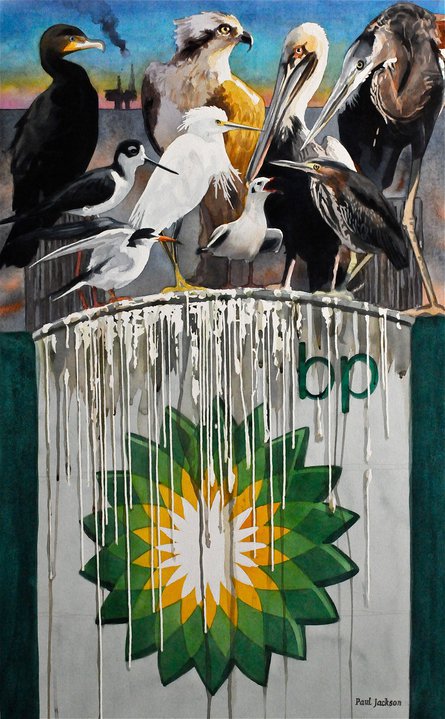 This model shows what could happen over the next few months. BP has already admitted it may be August before it is stopped.

BP: TOP KILL DID NOT WORK

They started on Wednesday, and admitted today it isn't working to stop the gushing of oil.

here is the new map effective as of 6:00 p.m.yesterday. I will certainly miss our wonderful Gulf seafood. It is over now.