If we wish to end the Israeli/Palestinian conflict, we need to know who created Israel and why.  In 1917 British Foreign Secretary Arthur Balfour penned a letter to Zionist Second Lord Lionel Walter Rothschild in which he expressed support for a Jewish homeland on Palestinian-controlled lands in the Middle East.  This Balfour Declaration justified the brutal…

~~ Trudy's Truth ~~ The impurity of Socrates/Plato and all other ancient pedophiles!!

There is a disturbing kind of mind control going on, people unaware of the impact of the impurity, using quotes of Socrates and Plato in their stages of enlightenment..

They reassure themselves with the thought that it was not perceived in those ancient days as being a pedophile, but as a healthy sexual choice!
This influence of approval from ancient times, is today still be found in our society, low penalties to unprecedented brutal acts for pedophiles.

Did you know? The sinking of the Titanic led to the creation of the U.S. Fedral Reserves !!!

Ethos : A Solution For A Corrupt System

from Pete McGrain PLUS 1 year ago NOT YET RATED

Greetings, dear ones, I am Kryon of Magnetic Service. So it is that this particular message would be the one that is published first in 2013. There would be those who would be listening now,…

My family were ordinary folk – ‘twice-a-year Jews’ we used to call them. But like most of us second and third generation, upwardly mobile, North London Jews, our Jewishness filled our lives. And, at that time,…
Continue 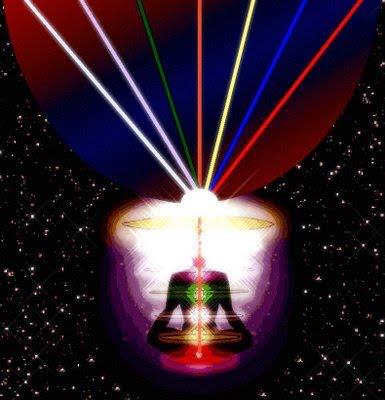 WWll ... did indeed degrade the jew,
but that was mutually arranged and it is proven that with Hitlers decree
the zionists sailed off in ''freedom'' to establish the zionist state despite the ppl of Palestine didn't agree

Now confirmed by  Science, has been my whole life My Truth  ~*L*~

Marijuana and the Human are closely linked, made by Mother Earth ♥

Cannabinoids, like those found in marijuana, occur naturally in human breast milk

Intuition is your purest sense, and it is in my realisation that it can not be achieved by unconditionally accepting everything in the form of love .. an example: I know a person, but this person is a liar, but that is okay because it is expected of me that I love this person unconditionally ... and in the meanwhile he goes on and on with the lie!!!
Why must I accept a lie and lower my vibration.. all for the good case of unconditional love?
Isn't… 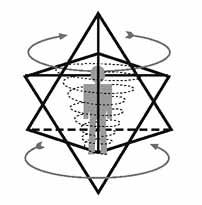 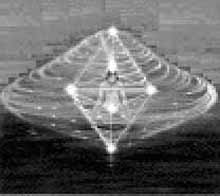 It has long been theorized that encounters with extraterrestrials are nearly always the result of spontaneous out-of-body experience. The OOBE Research Center has proven this by means of an experiment. FOR THE FIRST TIME EVER!

The experiment was developed and conducted by…

Europe is waking UP!!