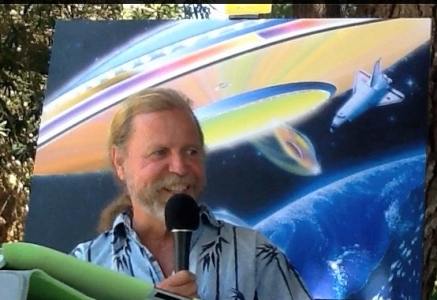 It has been a while and it is time for an update. A major portal has been opened on Maui, the heart chakra of the planet. There have been 20 others. The Earth now is being flooded with light and higher dimensional light beings. Yes this includes their light ships as well. These higher civilizations which we will refer to as the greater family of man rather than ET which has been given a fearful twist by hollywood, the disinformation campaigns, etc. is appearing globally keeping the UFO reporting centers extremely busy. I might add some of the UFO reporting centers are not operating from the highest integrity as many know the ongoing ufo activity at ECETI has virtually been ignored. This is a precursor to what many call the EVENT.

The timing of the event is tied into critical mass, the awakening and healing of humanity and the Earth. It is now foreseen as spring or early summer. This is not coming without challenges. Whenever a higher consciousness and energy enters a system due to sympathetic resonance the lower consciousness and energy must rise to meet it. This creates chaos yet chaos is the letting go of the old paradigm in order for the new paradigm to take its place. The Intellect and the ego must surrender to the heart. The heart is your soul connection and the soul is the path to God/Creator/Spirit. Sometimes a little prayer and some sleep work the best in adjusting to these new energies.

Many ask about the death of so many top level bankers. The banking system is corrupt, riddled with fraud beyond belief. The treasury has been robbed repeatedly keeping the manufactured lack and enslavement through dependency going. This is coming down. Some bankers know too much, they have been removed do to cooperation with global investigative authorities. Other banksters can’t live with what they have done and know the hammer is about to fall. Only 8 have reached the press yet the true numbers are close to 20 and this will continue.

This entire economic system is not frequency specific to the evolution of humanity and the Earth. It is completely out of alignment with Unity Consciousness and Universal Law. There are forces beyond the Fallen Annunaki, the regenerate Ets, and demonic realms which were virtually unchecked in the past. Forces beyond the Illuminati, their major corporations and their treasonous political puppet whores. There is a grand awakening on a soul level which was not factored in nor was there awareness of the source of this grand awakening.

The benevolent Annunaki, the bearded Gods of old and the council of 12 now mostly women are back and there is a grand recall, and reconciliation of the fallen ones left to oversee. They are standing before the councils in extreme embarrassment for what they have done outside of Universal Law. The Andromedan, Arcturian, Pleiadian, Lyrian, Sirian and Orion Councils of light are also coming into play, ending the prime directive hands off program of the past. The controllers, parasites and predators.”Regenerate Ets, Demonics, Etc.” who have hijacked the Earth’s evolution are being removed, not so gracefully I might add. This is happening for those with eyes to see. The physical effects of this are soon to follow.

We can all do our parts here on Earth by practicing love and kindness, setting boundaries with those who are not and holding space. We can pray to our representative of Source and welcome the benevolent beings, the beautiful many asking for their assistance in our own personal awakening and healing as well as the Earth’s awakening and healing. Stop participating in anything that is enslaving or harmful to humanity and the Earth. Let the beast consume itself as the prophecies foretold. There is an old Cherokee saying, “If it isn’t good for everyone it isn’t good. “ This should apply to our foreign policy as well. We need to be carefull of calling for democracy. Democracy means the corporations can move in and exploit the people, trading one tyrant for corporate tyranny. The republic is a better model with a strong constitution, for the people and by the people. Something that was forgotten in America along with its Bill of Rights. This spring the people will remember. They will come to realize the source of their pain suffering, the war and disease profiteers, the genocidal psychopaths behind the veil of ignorance. Those veils and masks are coming down. Be well, Godspeed, walk with courage and impeccable integrity. There is no security or future without it.

A new message from Kathryn May

February 23 2014
This is an urgent message. We recommend that everyone reading this page go to the website below, send it on to everyone you know, and be prepared to lead in the coming dramatic Shift. The Event and its intended consequences are carefully explained.
Prepare yourselves, your loved ones and your neighbors for the dramatic changes we will experience in the coming days. Know that this is for the Greater Good, and that your understanding will help others to manage their confusion and possible fear responses.
The time has come, Beloved Ones, to step forward and help the world to make this transition! We have been asked to be on the forefront of transmitting this knowledge. Join us and we will truly create a New World of peace, compassion, and Love.
These events are imminent, and will begin with a huge blast of Love energy from the Central Sun. Open your hearts, be ready to disseminate this information to everyone you know, and stay in contact with each other and with us.
We love you and look forward with Joy to the imminent global change, which will include massive arrests, a new use of the global media, and an opening of all structures, financial and legal systems to complete change.
The following website provides a way to join in event support groups, to meet with like-minded Lightworkers in your area.
Stay in contact. Be at peace. Live in Love.
Kathryn May, Anne DeHart, and all the crew of the Healing for Ascension Tour, WhoNeedsLight.org and the HollowEarthNetwork.com.

Please click on links below:
BACKGROUND TO THE EVENT or History of THE EVENT
Prepare for Change - Victory of the Light!

We can all do our parts here on Earth by practicing love and kindness, setting boundaries with those who are not and holding space. We can pray to our representative of Source and welcome the benevolent beings, the beautiful many asking for their assistance in our own personal awakening and healing as well as the Earth’s awakening and healing. Stop participating in anything that is enslaving or harmful to humanity and the Earth. Let the beast consume itself as the prophecies foretold. There is an old Cherokee saying, “If it isn’t good for everyone it isn’t good. “

STAND UP TO THE CABAL! 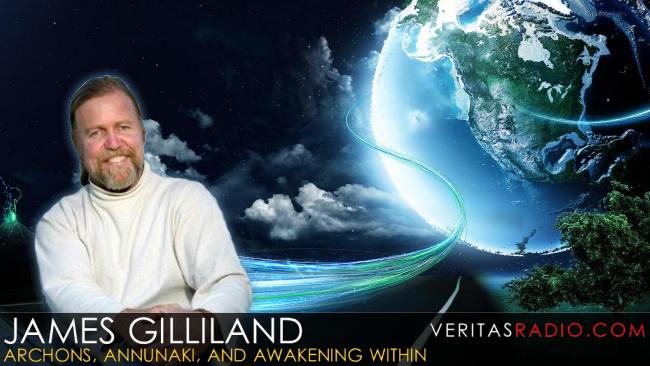