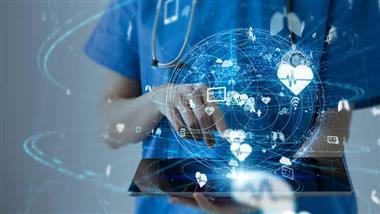 Why Statistical Significance Is Killing Science 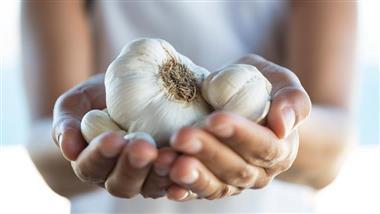 The way you breathe has a significant impact on your health, and various breathing exercises have been shown to improve your health and well-being in a number of ways.

Most recently, researchers have found inspiratory muscle strength training — a technique that strengthens your respiratory musculature — can improve cardiovascular health, as well as cognitive and physical performance.

Inspiratory muscle strength training (IMST) involves inhaling through a hand-held device that restricts air flow. By making you work harder to breathe in, you strengthen the muscles used for inhalation. The inspiratory muscle trainer device was originally developed for people with respiratory conditions, and to help wean patients off mechanical ventilation.

As you might expect, your breathing muscles, including your diaphragm, will lose strength and atrophy from lack of use, just as other muscles in your body, and research1 shows that strengthening the breathing muscles improves weaning outcome in patients that have become too weak to breathe on their own after being on a ventilator.

In the featured study, the preliminary results of which were presented at the annual Experimental Biology conference2 in Orlando, Florida, the researchers investigated how IMST might affect vascular, cognitive and physical health in middle-aged adults.

A previous study3 had shown patients with obstructive sleep apnea who used the device to perform 30 inhalations per day for six weeks lowered their systolic blood pressure by an average of 12 millimeters of mercury (mm/Hg).

As reported by Medical News Today,4 “Exercising for the same amount of time usually only lowers blood pressure by half that amount, and the benefits seem to exceed those normally achieved with hypertension medication.”

Intrigued by these findings, the researchers, led by Daniel Craighead, postdoctoral researcher at the University of Colorado Boulder’s Integrative Physiology of Aging Laboratory, decided to investigate whether IMST might be useful for middle-aged adults who resist exercise.5,6,7

“IMST is something you can do quickly in your home or office, without having to change your clothes, and so far it looks like it is very beneficial to lower blood pressure and possibly boost cognitive and physical performance.

High blood pressure is a major risk factor for cardiovascular disease, which is the number one cause of death in America. Having another option in the toolbox to help prevent it would be a real victory …

I think IMST has slowly evolved from something used only by a very sick population to being something that people can adopt as a part of their everyday lifestyle. Maybe they won’t do 30 minutes of aerobic exercise, but perhaps they’ll do five minutes of this and get some benefits.”