An Amazing Journey Of One Soul ~ This film is to inspire people to travel consciously around the world and into their hearts.

Synopsis: The Rainbow Serpent Feature documentary is five years of work showing one man’s pilgrimage. Tor travels around the earth chakra points: The Base chakra - Mount Shasta, California, USA. The Sacral chakra - Lake Titicaca, Peru. The Heart chakra - Glastonbury UK, The Solar Plexus - Uluru Australia. The Throat chakra - Giza, Egypt, The Third Eye chakra - Currently Glastonbury UK, The Crown chakra - Mount Kailash Tibet. Working with ceremonies at each of the sites in order, and interviewing Tribal Elders, including Charley Thom, and Bob Randell. All of Tor’s synchronicity, discovery, and all of the adventures are presented in a rich tapestry of images and poetry, with mixed media footage of nature and beauty from the sacred world. Tor links the myths and legends from all over the universe displaying a deep culture that many have missed. This film is to inspire people to travel consciously around the world and into their hearts. The tag line is ‘The Pilgrim Age to 2012 and beyond’ 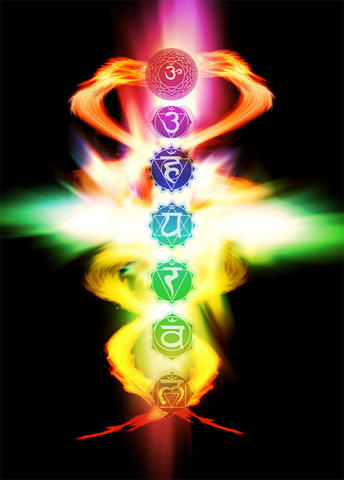 Many thanks for this contribution! Beautiful film, I love it.