If you wonder what it was like to feel the ambrosia (spiritual bliss) and experience the Current, here is Franklin’s description:

“I felt the Ambrosia-like quality in the breath with the purifying benediction that it casts over the whole personality, even including the physical body.
“I found myself above the universe, not in the sense of being above space, time, and causality, My karma seemed to drop away from me as an individual responsibility. I...

by Cedella Marley,  A Nice Time

Keepin’ it cool and calm, that’s how we a gwan, always in control. Don’t let noise, clutter or confusion overwhelm you.

Slow it down, keep the order and feel the energy from the most high, it will always bring you back to the center.

All articles are of the respective authors and/or publishers responsibility.
No religious or political belief...
[More]

‘The Council’ via Ron Head: Are You Listening?

Message from ‘The Council’

We speak today to those who wish to become more aware of us, of this council, and most importantly, of their higher selves.

We say most importantly because your own higher self is your connection to everything that is not in your physical dream. Your physical dream will all pass at some point. These higher planes will not.

So we know that it would behoove you to begin becoming more aware of this connection now instead of waiting for it to...
[More]

Trump Volunteers Forced to Sign Crazy Contract Not to Insult Him For Rest of Life. ~Claire Bernish.

Trump Volunteers Forced to Sign Crazy Contract Not to Insult Him For Rest of Life.

(ANTIMEDIA) If, for unknown reasons, you feel the urge to volunteer for Donald Trump’s campaign, be certain you’re prepared to make a lifetime commitment never to insult or disparage him, his family, his businesses, products — and, of course, his campaign.

After reports circulated last week of a non-disclosure agreement required of volunteers for the candidate’s phone bank located in Trump Tower in Manhattan, the Daily Dot finally managed to...
[More]

We Have Entered a New Timeline Through the Eclipse Energy. By Diane Canfield

We Have Entered a New Timeline Through the Eclipse Energy.

By Diane Canfield, Thanks to In5D.com The Eclipse on March 8/9 was one of the most powerful eclipses I can remember. The energy started coming in a full week before and has continued through today March 12. I am finally getting some relief today from the energy surges that just keep on coming. Many have experienced one day of fatigue and then the next day, a day of being wired up.

A feeling like electricity is running through their...
[More]

Bernie Sanders is Not Just Against Monsanto – He’s Also a Huge Supporter of Holistic Medicine.

Bernie Sanders is Not Just Against Monsanto.

From Earth We Are One

Bernie Sanders has acquired some pretty substantial points from supporters of alternative medicine.  His willingness to stand up to Monsanto and the Bio-Tech industry is only one  aspect of his goal for public health.  He is also extremely supportive of alternative health… and advocates changes to insurance which will allow for more holistic techniques.
From Earth We Are One
Having followed Bernie Sanders’ career over the years, I’ve seen his devotion to...
[More]


Tags: bernie sanders, earth we are one

David Icke is progressive and I always learn new intel from him.  I recommend you take a listen.

Tanks to prepare for change

All articles are of the respective authors and/or publishers responsibility.
No religious or political belief is defended here.
Individually you can be helped to find your Truth that is different of everyone.

Hemp Manufacturing Legalized in the Commonwealth.

Hemp Manufacturing Legalized in the Commonwealth. 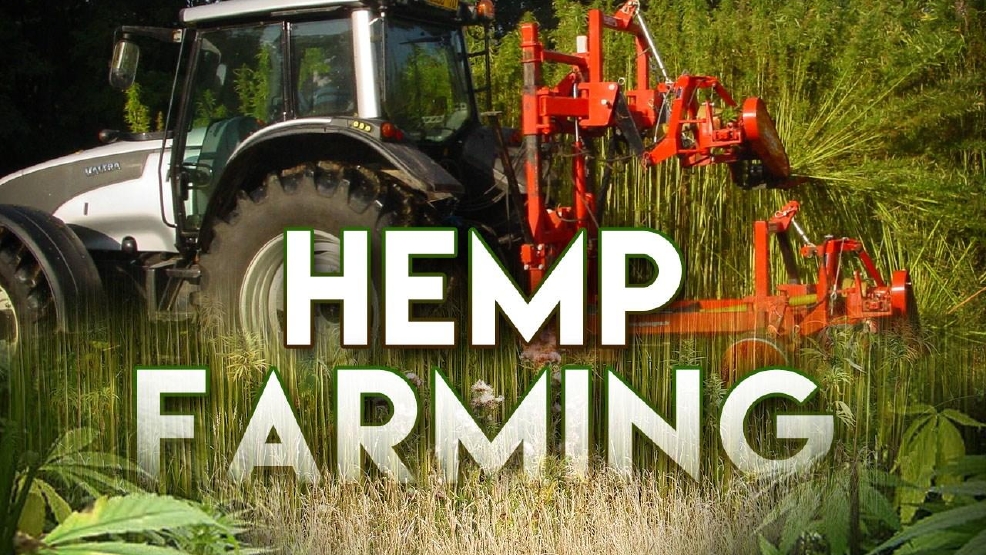 Governor Terry McAuliffe signed the bill after it passed the General Assembly 138 – 0.

This bill will allow farmers to legally manufacture industrial hemp products. The law will go into effect July 1, 2016 according to the Virginia Industrial Hemp Coalition...
[More]

Guest Writer for Wake Up World 
As the United States moves farther away from the democracy it once pretended to be, the level of propaganda and indoctrinationthat the average American must wade through in order to get the smallest amount of Truth is staggering. We have reached a point in which Americans are so overwhelmed with the current battle taking place between...
[More]

Video Proof: BBC, CNN, and FOX News Staged Attacks To Get Us into War.

Video Proof: BBC, CNN, and FOX News Staged Attacks To Get Us into War.

http://prepareforchange.net/wp-content/uploads/2016/03/StagedbyBBC-... 768w, http://prepareforchange.net/wp-content/uploads/2016/03/StagedbyBBC.jpg 899w" alt="StagedbyBBC" width="899" height="492" />
What follows is shocking evidence that crisis actors, green screens, CGI, and paid propagandists are being used to fake worldwide events in order to scare people into giving up liberties and sending us into war.


To say this was shocking would be to put it lightly.
From video proof showing “dead soldiers” killed by “chemical weapons” walking around after they thought the videos stopped recording, to digitally altering sounds to add in “explosions” that...
[More]