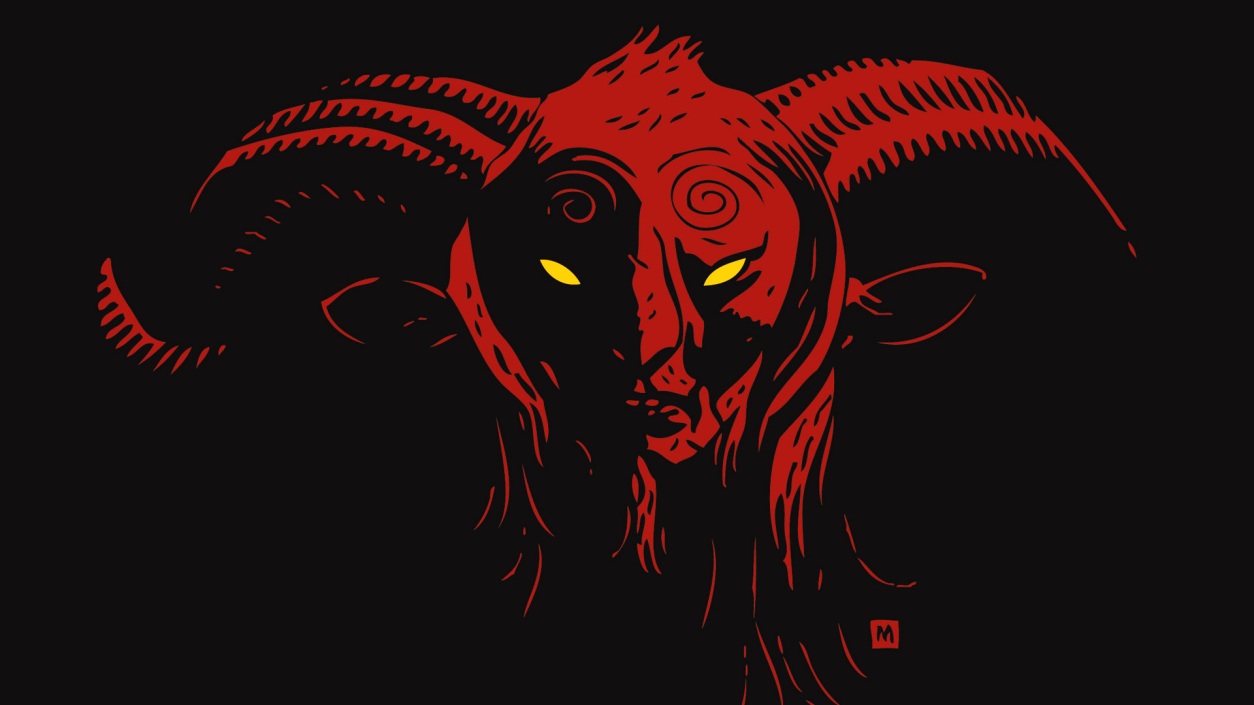 All the Gods of history as it is written now, are the Snake family collective. There are too many to mention each, but Zeus is the head of the Andromedian Fleet. And “biblical” Lilith, is the owner of the Ashtar Command.

They spread across the Globe, each group getting its own territory. But it is ALL one group, The Axis Powers. And they are the source of the words “Draconian Law” and “Nazi” and they are the inventors of “Propaganda”, and “brainwashing”. Through their combined methods they have misled Human beings in many ways.

The Bird tribes who played “Angels” and “Demons” with Mankind.

This is who gave Mankind “Religion”, ALL religions and Secret Societies were created by the Snake families.

The Bull and Ram species who played “Gods” like Amon, Brahma, the Ba’el were a bull species. Amon used many names. Among them is Yahweh which is why “Amen” is in the Catholic bible and “Yahweh” is in the Torah on the right hand page at the top.

His other more common name is “Satan” He was born “Ea”, and is called “Enki” by the Snake family.

With their ‘disappearing’act it was agree that they must still be FED. So they started cults, groups and religions. This was a pact between the hybrids and their parents groups that they would set the population up for unwitting “harvest”.
And in return the parent groups would give them Power and Wealth over the rest of Mankind.
Only the people at the top of the group know they are feeding the Snake families.

Inanna has gone by many names as well. She is also been Athena, Isis, Ishtar, Ashtar, and one of the first names she used was “Sin” in Akkadia. And anyone who ‘saw’ her true appearance or knew of her existence had “Sinned” and this is the origin of “Biblical Sin”.
Her most well known name is LILITH

Lilith’s language is Sumarian, this is the origin of it here on Earth.
When the Snake family went underground the language died out on the surface but not among its native speaking populations.
Lilith is Queen of the Moloch. Who are the race of the sentient OWL and they have a pathological hatred of Man. As anyone meeting the “Owlman of Cornwall” will tell you they could feel the hatred and called it a “demon”.

She plotted to have Man return to Eden and take the ‘seeds’ with them. Then they would hatch, and the whole cycle of the Snake family would start again, on a higher level.

The El were always in charge of Abducting and Implantation of devices and extracting the DNA of Man. The implants alter the Man to an an ever increasing degree of Sociopathic behaviors and allow for tracking the Man.
The DNA is used to splice with the Reptile lines in order to create more Man looking lines for the Snake family.
The El continued this project to this day.

The Nordics The Galactic Federation and Sananda
The Ashtar Command which is owned by Inanna as Lilith/Ishtar.
The people who claim to be Pleiadian and also Galactic Federation, are the Reptile lines living with in the Pleiades not the Allied forces of Man species who live there.

The ‘LAW’ called “Free Will”
If they get you to choose them, whether by a “dream” contact or a personal contract. They get to “Seal” you. Which means they get to KEEP YOU . (not to worry, the ONE broke the seal, all good goes back to ONE )
One of the snakes main talents is the talent of lying. Creating a twist of truth to mislead a person. This is where the expression “Forked Tonque” comes from and a “Smooth” talker.

These are not Religious “Demons” “Angels” or “Gods” although they are evil NOR are they your special friends…Sociopaths wear masks.
And Nazi’s have always used this subtle method for infiltration and recruitment of people to form new cells and groups of people to use for their own purposes.

The truth is these groups are selecting new breeder populations so that they can start new ‘herds’ for “Harvesting” The Humaniod looking races are “Harvesting” the body parts to extend their own lives with high tech transplant surgeries.
The Greys and others use the glandular products “Harvested” from the Human body.
The higher Energy Beings use the Life Force energy.

They are syphoning off the Human being with their created “Religions”. As the Human is tricked into praying to THEM.

And others are “Harvesting” the MEAT of Human beings—-Reptiles EAT Mammals.

If they had never been liberated they would have grown up in a world ruled by Nazi Propaganda, and no one would have been able to make them believe that the people they trusted, died for, loved, had betrayed them so deeply.
These people tell you “man is bad” but they don’t tell you that man has been implanted with devices that specifically altered his mind that way. Or that men had missing time and memories erased … FOR centuries.

They do not tell you that Man was an advanced species, that lived on every planet in the Sol System. Or that we fell in battle during an invasion, or that the Mars monuments and the Monolithic monuments on Earth were built by Man.
Because they erased your memories, they can tell you “man is too young a species to rule himself”. You don’t remember we were self ruled, and that “Each Man was King of his own Castle” for a reason.

The Snake families have NEVER left Earth.
Which is why the old saying goes:
“The Biggest Lie the Devil ever told, was that He Didn’t Exist”

And these are the Snakes that Invaded Eden. And this is the Axis Power that “Man is at War” with These are the “Fallen Rebels” who started the “War in Heaven”