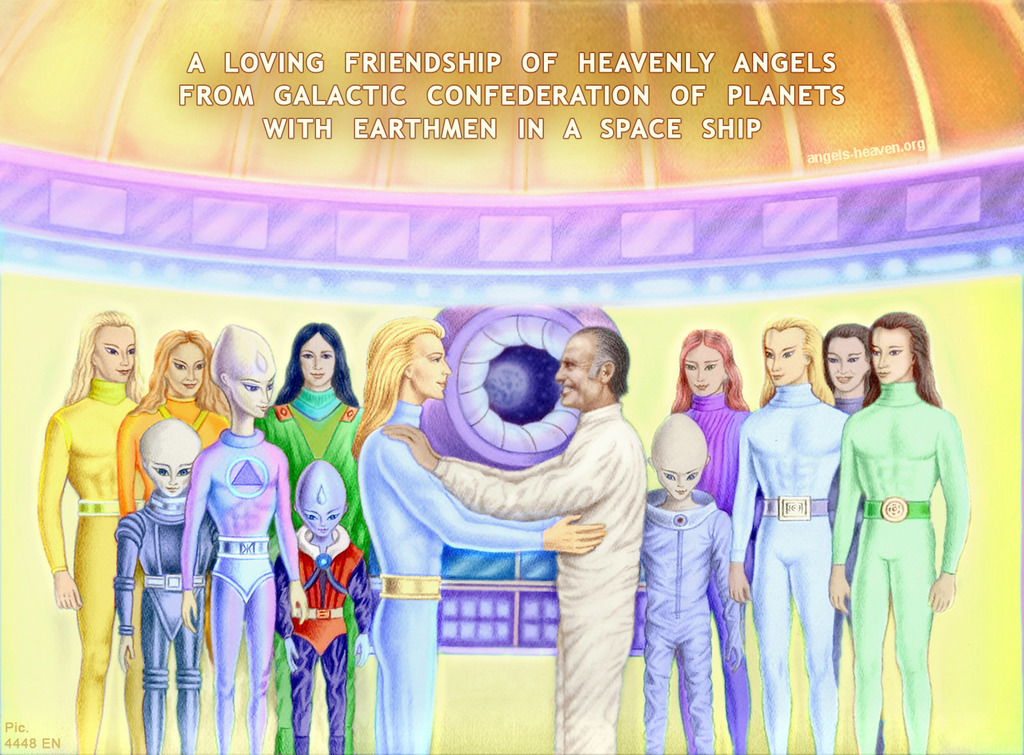 Comment by nonya on July 14, 2010 at 1:02pm
SIMONE....agreed, why on earth do we need a monetary system if all these other things come to pass? As for your comment on hearing this info before,...I know I have read many of these paragraphs almost verbatum from various other channels. This seems to be a compillation of them with a few different words here and there....hmmm maybe a bit o plagiarism going on?

Comment by Vaddix on July 14, 2010 at 4:53am
@ simone. Your last question about finacial system. Id say possibly to prevent stagnation. Stagnation being the humans on board the axiom in the pixar movie walle.