Earth Day is an annual event, celebrated on April 22, on which day events worldwide are held to demonstrate support for environmental protection. It was first celebrated in 1970, and is now coordinated globally by theEarth Day Network,[1] and celebrated in more than 192 countries each year.[2]

In 1969 at a UNESCO Conference in San Francisco, peace activist John McConnell proposed a day to honor the Earth and the concept of peace, to first be celebrated on March 21, 1970, the first day of spring in the northern hemisphere. This day of nature's equipoise was later sanctioned in a Proclamation written by McConnell and signed by Secretary General U Thant at the United Nations. A month later a separate Earth Day was founded by United States Senator Gaylord Nelson as an environmental teach-in first held on April 22, 1970. Nelson was later awarded the Presidential Medal of Freedom Award in recognition of his work.[3]While this April 22 Earth Day was focused on the United States, an organization launched by Denis Hayes, who was the original national coordinator in 1970, took it international in 1990 and organized events in 141 nations.[4][5] Numerous communities celebrate Earth Week, an entire week of activities focused on environmental issues.

How the First Earth Day Came About

What was the purpose of Earth Day? How did it start? These are the questions I am most frequently asked.

Actually, the idea for Earth Day evolved over a period of seven years starting in 1962. For several years, it had been troubling me that the state of our environment was simply a non-issue in the politics of the country. Finally, in November 1962, an idea occurred to me that was, I thought, a virtual cinch to put the environment into the political "limelight" once and for all. The idea was to persuade President Kennedy to give visibility to this issue by going on a national conservation tour. I flew to Washington to discuss the proposal with Attorney General Robert Kennedy, who liked the idea. So did the President. The President began his five-day, eleven-state conservation tour in September 1963. For many reasons the tour did not succeed in putting the issue onto the national political agenda. However, it was the germ of the idea that ultimately flowered into Earth Day. 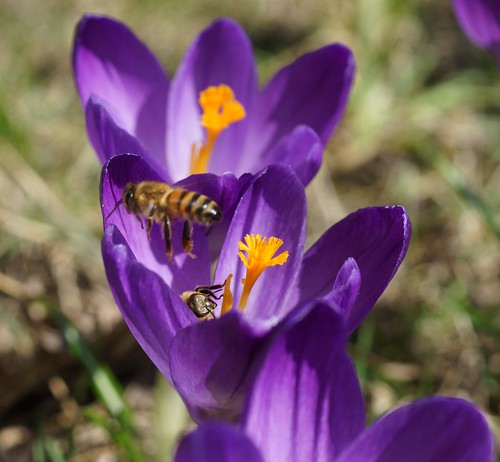 Since 1970, Earth Day celebrations have grown. In 1990, Earth Day went global, with 200 million people in over 140 nations participating, according to the Earth Day Network (EDN), a nonprofit organization that coordinates Earth Day activities. In 2000, Earth Day focused on clean energy and involved hundreds of millions of people in 184 countries and 5,000 environmental groups, according to EDN. Activities ranged from a traveling, talking drum chain in Gabon, Africa, to a gathering of hundreds of thousands of people at the National Mall in Washington, D.C. Today, the Earth Day Network collaborates with more than 17,000 partners and organizations in 174 countries. According to EDN, more than 1 billion people are involved in Earth Day activities, making it “the largest secular civic event in the world.”