It's so difficult and painful to acknowledge that my Canada has been a hotbed of pedophile rings and a haven for those who sought to carry out the genocide of our First Nations.

The fact that the Queen of England came to Canada decades ago and took her pick of native children to molest and use in ritualistic cult sacrifices is, of course, a bitter pill to swallow, but it is all true. Mass graves don't lie.

Thankfully, Kevin Annett and his teams are cleaning up and exposing the corruption and unspeakable acts. Thank you Alfred Webre for your tireless work, as well.  It IS undeniable now and can no longer be swept under the carpet.

We must all come to terms with these despicable crimes against Humanity.  Removing content from Youtube only serves to cement the fact the crimes were perpetrated and screams "guilty!" in a louder voice.

Word is getting around. It's not only the "alternative media" and blogs who are telling the story now, as you'll see by the link below.

How will loving couples who celebrated their marriages at the Vancouver Club feel when they learn that children were raped, tortured, and used in satanic blood sacrifices within its halls?  ~ BP

Vancouver: The breaking interview with Kevin Annett that names those involved in a Vancouver based child trafficking-murder cult is now on line, after being removed from Youtube.
Evidence suggests a direct link between the Vancouver “Twelve Mile Club” and the Vatican’s Ninth Circle ritual sacrificial cult. Please share widely.

The Exposing of Crimes of Church& State, ... a thing whos time has come.

Churches,Cathedrals, States Buildings ... ... will remain as Museums/Artifacts of a long Dark History of Humanity.
...many will usk ,''how did all this happened,.why did we allow it'' ,  ..but yes, ..they (Dark Ones) had their Dark Over-Lords telling them what to do.  ..they were enslaved and edicted  too.   ..was a Chain Pyramid of Slaves,going on for Milleniums.   (they still have a hold , ..but how strong hold,it is to be seen ??)

November 25, 2014 3:51am
MADRID - Three Spanish Catholic priests and a lay person were arrested on Monday, a police source said, in a child sexual abuse case whose victim Pope Francis has reportedly telephoned to offer the Church's apology.

Investigations into the case in the southern province of Granada started "some time ago," Interior Minister Jorge Fernandez Diaz told reporters, confirming four arrests, but he could not give further details because the issue is sub judice.

Granada Archbishop of Granada Francisco Javier Martinez last week removed several priests from their duties after a man wrote to Pope Francis saying he was abused when he was an altar boy.

The Argentine-born pope personally called the man in August to apologize on behalf of the Roman Catholic Church, according to the Spanish religion news website Religion Digital.

The website said the four suspects belonged to an unofficial arch-conservative group of priests and lay Catholics in Granada. The interior ministry statement did not identify them.

On Sunday, the archbishop and six priests prostrated themselves in front of the altar in Granada's cathedral to seek pardon for sexual abuse in the Church.

"We will cry for a few minutes in silence to God to ask his forgiveness for all the Church's crimes, for all the scandals there have been and for those that may have taken place among us and anywhere in the world," Martinez said. — Reuters 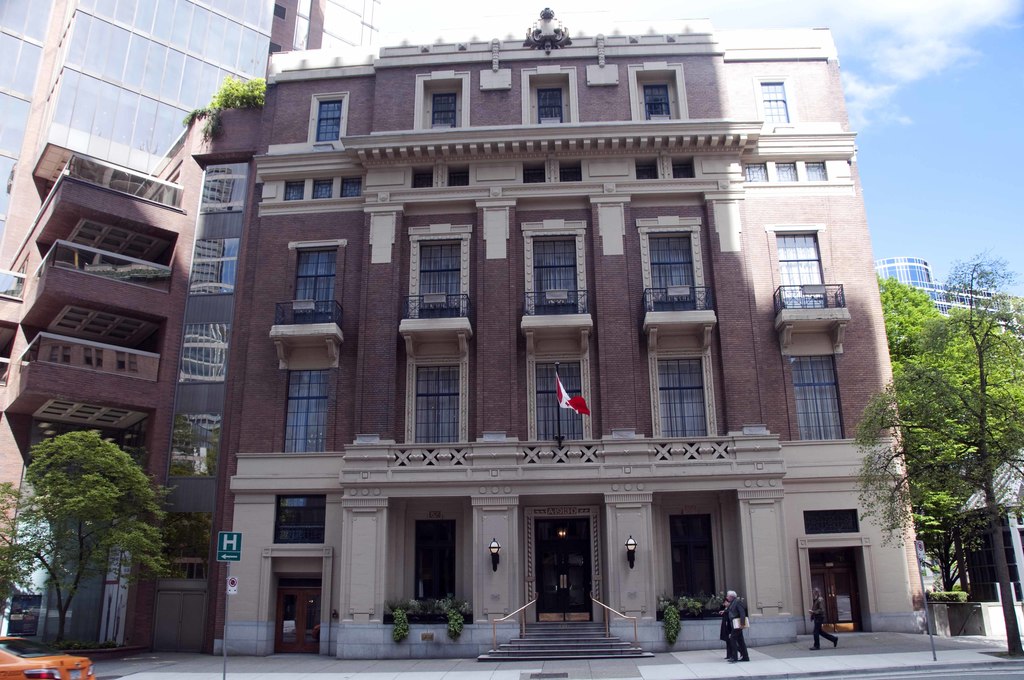