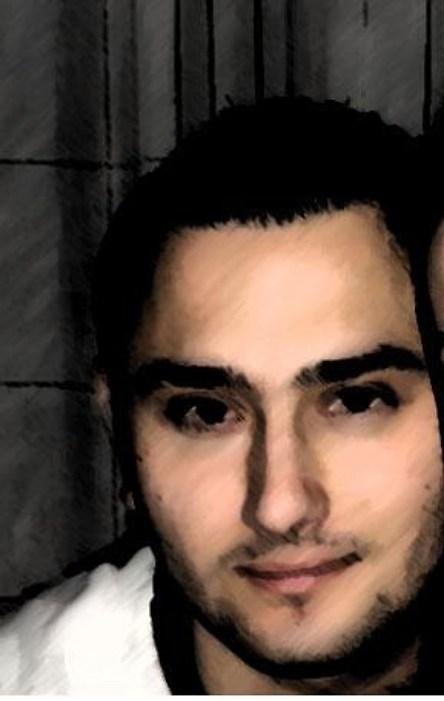 kemcan has not received any gifts yet

PRIMARY school pupils are to be shown a film about the dangers of terrorists as part of an organised safety day.

More than 2,000 10 and 11-year-olds will see a short film, which urges them to tell the police, their parents or a teacher if they hear anyone expressing extremist views.

The film has been made by school liaison officers and Eastern Division’s new Preventing Violent Extremism team, based at Blackburn.

In what is a milestone and historic event for Brazilian ufology and for ufologists around the world Brazil’s UFO community has gained access to previously classified top-secret UFO files.

The UFO community headed by the CBU or Commission of Brazilian Ufologists has been fighting for access to these files for a number of years under freedom of information provisions and appears to have emerged from this battle victorious.

The Government has… Continue