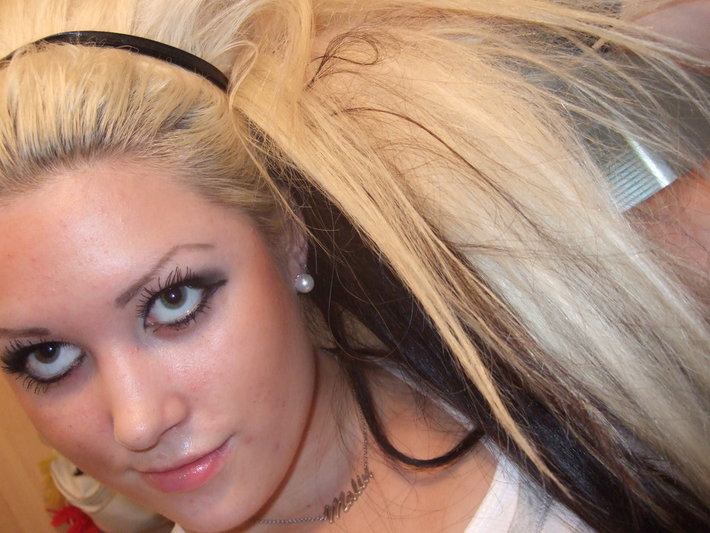 This is a group for you that know or belive that you area starseed. Welcome!See More
Oct 26, 2021
44 Comments 1 Like

RichardtheRaelian left a comment for Malin B.
""Happy Birthday!""
Jun 9, 2020

Hi Malin, I sent you a friend request. Just wanted to let you know that I'm fascinated with Dolphins and the picture on your Group Starseeds instantly drew me to that group! Thanks. I look forward to being a part of this group.