what it is that Montague Keen keeps referring to when he says "Again, I remind you, that ancient Ireland holds irrefutable evidence that will change your world forever."

MAY WE FIND WHAT WE ARE LOOKING FOR 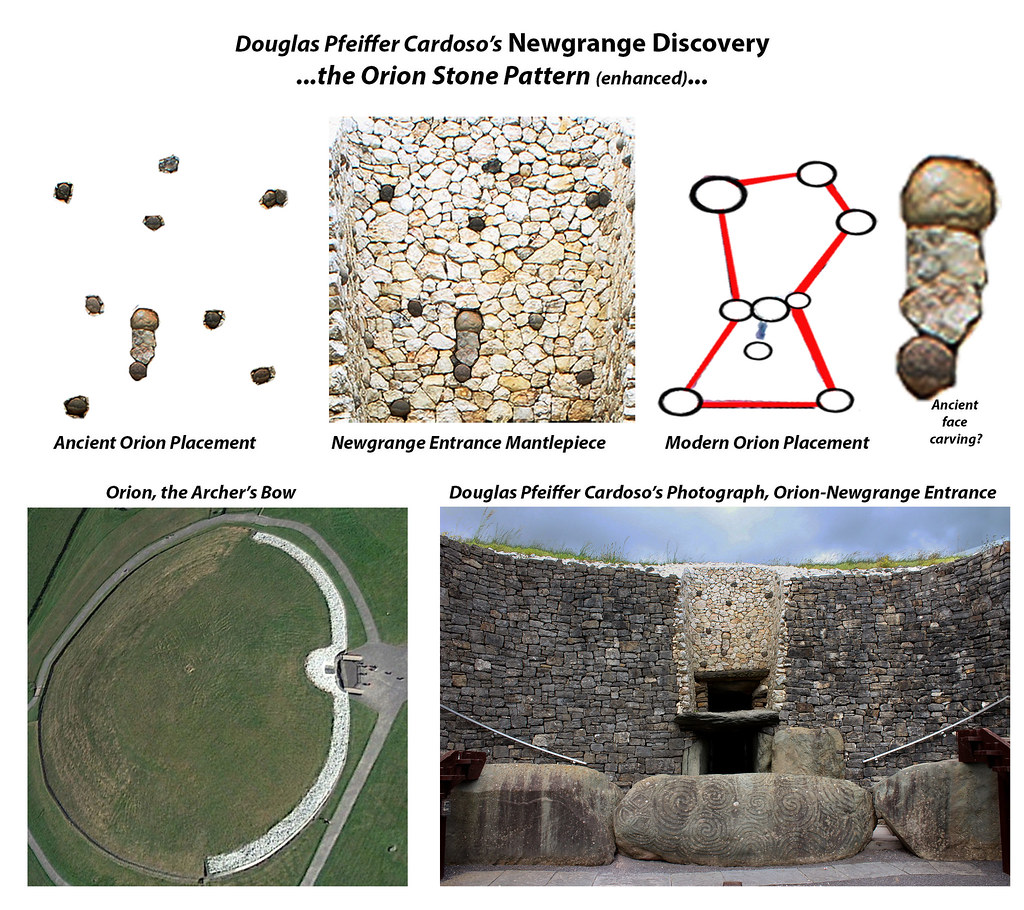 It is a source of fierce debate that seems unending, but what the real story is behind the history of the infamous Blarney Stone of Ireland, is anybody's guess. If what some say about is true, how did it ever end up where it now resides?Every year,…Continue

3rd January 2012. Rainbows over Monaincha abbey near Roscrea. Two photos stitched together, with different contrasts. The outer rainbow is clearer on the left, the inner clearer on the right. Monaincha means 'the Island in the Bog', and was the…Continue

"Stone House of the Sun"

Was the "Scota Exodus" Really in the Caucasus?

Was the "Scota Exodus" Really in the Caucasus?The Scotichronicon, a 15th century history of Scotland by the monk, Walter Bower open with an account of an incredible journey.In the "third age, in the time of Moses, a Greek prince called Gaythelos was…Continue

Staurolite: "Fairy Cross"Properties: This mineral is a talisman of good luck! Historically, this…Continue

May 1st not only marks the “Day of Work” and since a couple of years “The Global Love Day” but it is also called the “Beltane Day”. In Irish mythology, it is the beginning of the summer. Great bonfires would mark a time of purification and…Continue

The curse of Tutankhamun and the Irish Connection

Of the original team of archaeologists who were present when the ancient tomb of the boy king Tutankhamun was opened, only one lived to a ripe old age. Was this a bizarre coincidence? Or was it the manifestation of a curse that had passed down…Continue

The Blue Stones of atlantis,Ireland And The Lost Tribe of E.A.

You need to be a member of Ancient Ireland ? to add comments!

In 1955, archaeologist Dr. Sean O’Riordan of Trinity College, Dublin, made an interesting discovery during an excavation of the Mound of Hostages at Tara, site of ancient kingship of Ireland. Bronze Age skeletal remains were found of what has been argued to be a young prince, still wearing a rare necklace of faience beads, made from a paste of minerals and plant extracts that had been fired.

An empire filled with riches, it was an awe-inspiring civilization west of the Strait of Gibraltar's Pillars of Hercules cliffs—until it was defeated by ancient Athens and consumed by a cataclysmic natural disaster.

"In a single day and night … the island … disappeared into the depths of the sea."

The Secret Commonwealth of Elves, Fauns & Fairies, by Robert Kirk and Andrew Lang, at sacred-texts.com

The O'Cuilleain (O'Collins) of West Cork trace the origins of their family to most ancient times, over 5,000 years. Over 4,600 years before surnames became common practice. They are one of the oldest royal bloodlines in human history, they are one of the most powerful priest line in human history, they are the first druids, the "shining ones" and amazingly still exist today

Fairy Legends and Traditions, by Thomas Crofton Croker, at sacred-texts.com

Ancient Irish tradition says that the prophet Jeremiah arrived in Ireland (583-585 B.C.) with the Hebrew Princess Tea-Tephi (daughter of Zedekiah) and some remarkable things, including a harp, AN ARK, and a wonderful stone called  "Lia-Fail," or the "Stone of Destiny."