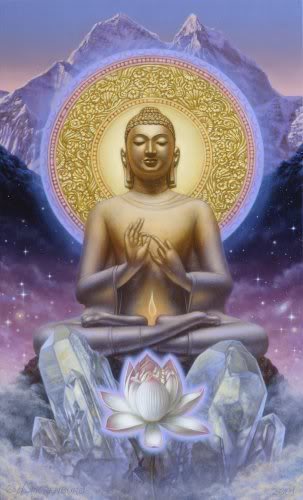 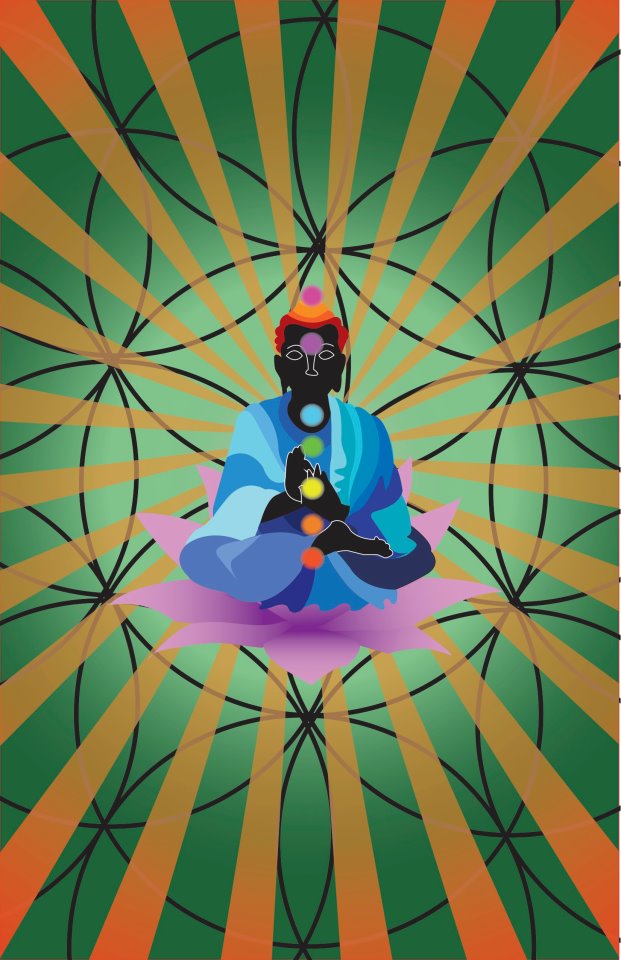 I think rejuvenating this site would be a good idea.....any one else interested? Know lots of people to direct here.....your knowledge is appreciated, Little Light....bless and blessed.

GPL....this is beautiful....love the rocks and gems of the earth. Watched the SpiritScience video last night....good introduction to the mineral kingdom and how it benefits us....thank you for sharing.....bless and blessed.

You can notice a citrine in the middle of it: that's why I chose (it) => it chose us of course ;o) 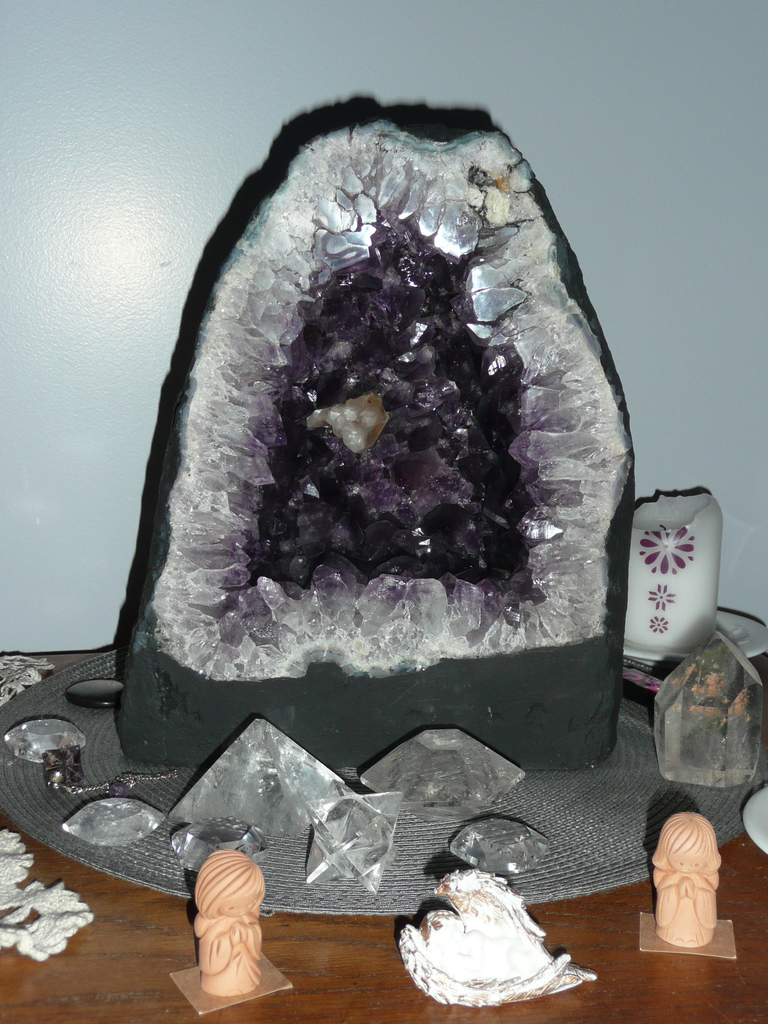 Amethyste Temple we got mid 2011

Set of Chakra Crystals I got last year

If you want the neames & prperties just ask & I'll give more details.

In gratitude to Drago for this great ONE