The time for world wide movements of freedom is coming now, 9/15/11. We must unite together as people for these good causes. No more of the old ways of ignorance and amnesia. As the new ways involve mass awakening as David Icke says, "The LION sleeps NO MORE."

"We still encourage you not to pay much attention to fear based news, reports or even messages. While we do encourage you to be in the know, consider who you are giving credit to when it comes to news reports. Many people have limited understanding of what is happening now, so do not react negatively to their ignorance and fear. We continue to encourage you to use discernment in anything you watch or read. What you pay attention to these days will manifest directly into your reality. So we would like to see you question all you are reading. Ask yourself who is saying what and what the motivation behind their words is. Also what consequence does it have for you on a personal level and how can it be received by the general public." 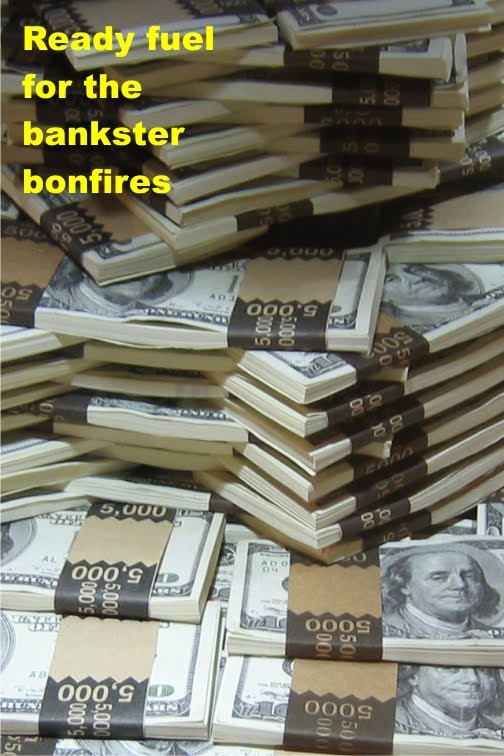 Western Banking Cabal minions start to jump ship. Former Presidents and Prime Ministers involved. More than eighty nations across globe to sign new international gold-backed banking reforms into law.
Behind the scenes, the world-changing ripples started at The Monaco Colloquium of August 2011 ("The meeting of 57") continue to spread across the planet. A dynamic shift in pan-global economics has started.

The self-injurious dithering in the EuroZone, and particularly in Germany, is just one visible epiphenomenon of the massive hidden changes now set in motion. It was significant that the German Chancellor, Angela Merkel, was specifically mentioned by name in the recent public warning given to the Western Banking Cabal by the Asian-led White Dragon Society's Anglophone spokesman on Tuesday 30th August 2011 (video here; full text here).

Several former Heads of State and Heads of Government, and their privileged-access co-conspirators, who aligned themselves personally, politically and financially with the fiat-finance Banking Cabal based in London and Washington, are now flip-flopping with their allegiances. Key figures are reported to have changed sides in an attempt to save their bacon.

Those who have not yet turned queen's evidence are slowly coming to the realisation that the high-status "legal immunities" from their criminal actions, which they believed they had secured, are not safe. These people have letters in hand and multiple assurances from their line managers that they have been sequestered beyond the reach of national and international law. The line managers themselves, however, knew these papers to be false at the point of issue. Such immunities are bogus and have no legitimate legal traction.

The individuals, institutions and courts which granted the so-called immunities were themselves corrupt and will be replaced by higher legal authorities worldwide. These new legal bodies will strike out all the papers and rulings issued by corrupt practice to protect corrupt practice.

Many of the conspirators holding the fake legal immunities have immense slushfunds at the Vatican Bank and elsewhere. Consider, for example, the list of prominent names at the foot of this letter written to John Glover Roberts (the Chief Justice of the US Supreme Court) by Edward Falcone on Friday 21st January 2011.

At The Monaco Colloquium an understanding was created and formalised by the co-hosts of that meeting, the Swiss Government. More than eighty sovereign national governments across the world have now issued the Acknowledgement of Memorandum of the Agreement, and have undertaken to formally sign the document at the pre-agreed moment. Many more than this core eighty group of nations are expected to commit to, and enact, the Agreement.

Among other things, the Monaco initiative will abolish the US Federal Reserve Board, delegitimise and ban all fiat paper currencies from international circulation and trading, and introduce several new gold-backed international currencies, some with completely new names.

Permalink Reply by Vaddix on September 24, 2011 at 2:35pm
On a different but similar note. World Bank is gonna stop subsidizing oil companies too:)