The World Of Truth - www.theworldoftruth.org 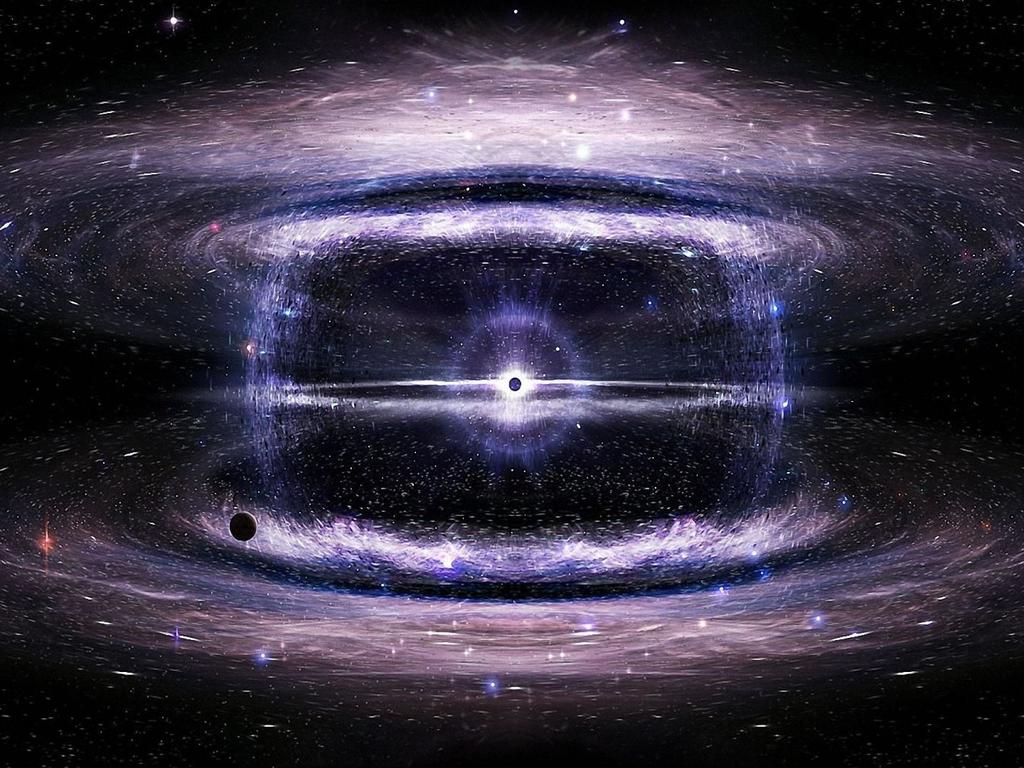 In 22nd of April 2014, in the time of Cardinal Cross, the new infrastructure was activated in the range of 86,000 of neighboring galaxies including the Milky Way galaxy... for more, please click here...

In 21st of June 2014 the Blue Energies was launched in simple batches, from the central sun of the galaxy to all dimensions, levels and sectors of Galaxies, and only at the Astral Level for planet earth, and that is to free the intellectual and emotional connection of the 3rd Dimension..


in 1st of July 2014 a large meeting has occurred for all consciousness beings in all its forms and levels under the direction of the first creator (One) in the official status, under the name of Barahman as a spiritual status, to identify all the final issues to the new cosmic system [which we mentioned previously in the article on 11.11.2013 , please click here ]


in 9th of July 2014 the implementation of resolution had been done, which has long been awaited {the launch of the blue pulse}, from the central sun of our galaxy, and resulted out of it “ the beginning of the implementation of all the decisions in all dimensions and levels” which approved in 1st of July 2014” to end all the problems in the dimensions that been hurt, because of the forces of darkness since 45 million years [ in Earth’s Time ], as for this blue pulse will descend into the earth planet within the spiritual levels & layers slowly until it reaches the physical level on earth..


The reason is that the people of earth do not live in the real dimension of space-time [they are in a dream within the Matrix], so there must be a preparation issues before launching the Event [the access of the blue pulse in the physical level in the ground] in order for souls not to be hurt in a direct awakening..
in 16th of July 2014 , the Blue Pulse has arrived to the Mental level ,where at this level and the level below it [the Astral level], all the issues that related to the Matrix “Orion”  are managed, and all the forces of darkness have been removed from the {Mental realm} and the Astral realm is under process ..This means The Falling of the Matrix...


The management of the Matrix issues is at the Mental and Astral level Now by The Confederation of the Light forces..


We did not see anything on the physical level in the ground, because they kept on the old astral system temporarily until they complete cleansing the whole astral level, and then installing the new astral system...so the Confederation of Light Forces are now whom controlled the situation, and after that the awakening will happened in stages in preparation for the Event and then ascension to each line of the 4 lines, all at the time.. On this, it was as follows:

Mysteries of The Third Eye & The Wacky World of Spirit Guides 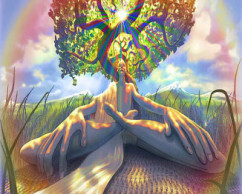 Are visions of the third eye real? What are spirit guides and do they really exist? How do you know you’re not just making it all up inside your own head?

Long-haired monsters, griffins with walking sticks, polar bears who stand on their two hind legs… I’ve met all sorts of weird and wonderful spirit guides over the years and the information they’ve given me has been brilliant… if perhaps, a little cryptic at times.

Why, just this morning I was on the deck of an old-fashioned pirate ship with a whole crew of spirit guides of various shapes and sizes, watching as they made ready to set sail through misty waters for a sunnier destination. The captain assured me that once we got to wherever it was we were going, I’d be a lot happier about the problem I’d gone to seek guidance on, and that I should just get on with my day and trust they were taking care of the rest. So… that’s what I’ve been doing. And I must say, so far, so good. 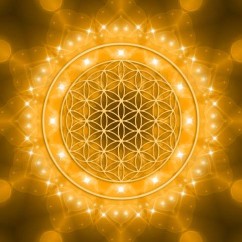 If you think this kind of experience is a bit random, you’d be correct. Intuitive and mystical visions of the third eye aren’t provable by science and they don’t fit with the dominant paradigm that permeates our society. Even after all these years of shamanic journeying (that’s the technique I use to open my third eye and receive the visions) I still occasionally wonder if I’m just making it all up inside my own head.

My students are the same. When they first open their third eye and encounter a spirit guide, the question they usually ask me is, “How do I know if it’s real Cass?”

My response is always this: “You don’t. I don’t. How can we, when humans don’t even know what the very basis of reality is?”

Indeed. There are so many different ways of looking at reality, that trying to come to any sort of conclusion about what spirit guides are and whether or not they’re real is quite impossible. 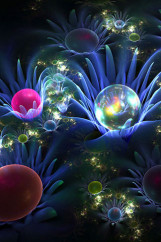 This has left many a quantum physicist scratching their head as they’ve attempted to come up with an explanation. As a consequence, we’ve got all sorts of bizarre theories about reality, from matter being an illusion created by vibrating energy fields of subatomic particles, to information being present everywhere at the same time, to the possibility that we are all living in a giant computer simulation. And don’t get me started on string theory. That eyebrow-raising stuff proposes that there are lots of hidden dimensions curled up inside others that we can’t see… stick that in your pipe and smoke it.

To complicate matters further, we now know that there are over 600 billion planets in our galaxy, 500 million of which most likely reside in the habitable zone, where conditions are best to support life. Considering there are over 200 billion galaxies in our universe, I figure the question is no longer, “Does life exist elsewhere in our universe?” But, “How advanced is extraterrestrial consciousness?”

Could more advanced life have found a way to traverse the hidden dimensions of reality in our universe that string theory suggests exist? As intelligent beings evolve, could they develop more acute senses, perhaps even extra-sensory perceptions such as psychic abilities? Could more advanced beings already be aware of us primitive humans? Perhaps even be guiding us to awaken to higher levels of understanding in subtle and non-intrusive ways? Incidentally, if they are, they might want to hurry up.

But I digress. Even though we don’t know what spirit guides are and whether or not they’re real, there are, of course, a few theories. So without further ado, I present to you, the types of spirit guides you might encounter when opening your third eye:

Beings from a higher vibrational dimension known as the Astral Realm. It’s said you can exist in this dimension when you’ve harmonised your energies and evolved to a higher state. These guides are often visualised as ethereal-like beings; think angels, ascended masters and so on.

As I was saying before, there could well be alien beings with advanced levels of consciousness that can communicate to us in subtle and complex ways. Some people claim to have contacted Pleiadian and Arcturian beings from other star systems in our galaxy.

Spirits of close personal ancestors or relatives who have lived here on Earth and are now existing in another dimension in some shape or form after passing on from this life. I’ve encountered some of these on several occasions. 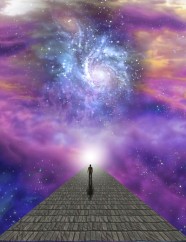 A higher form of our soul vibration that exists in a different dimension of reality. This is often experienced as a communication with a deeper and wiser part of yourself. It’s a shame more of our politicians and corporate CEOs don’t talk to their higher selves. Then again, maybe they don’t have any; that would explain a lot.

These spirit guides tend to pop up in shamanic journeying. They’re thought of as the spirit of the collective of the animals or creatures rather than individual animals themselves.

Spirit guides and entities encountered when working with shamanic medicine plants such as ayahuasca. These guides are usually very complex, multidimensional and embody a deep, all-encompassing, powerful intelligence. You do not wanna mess with these guides.

Elementals such as fairies, sprites, nymphs and pixies.

Nature-like spirits that exist in a different dimension that runs parallel to our own and who care for the natural world. Cute.

And the list goes on. We will probably never know for certain what spirit guides are and whether or not they’re real (not in this lifetime anyway). So rather than waste your time trying to come up with a rational explanation, be open to whatever form your spirit guides appear in to you and work with the visions in terms of the wisdom and awareness they can bring to your life instead.

Cassandra Sturdy is an author and transformational coach. If you’d like to learn how to open your third eye and contact your spirit guides, you can do so in an exciting course she teaches. Click here for more details.