It is time to use your powers wisely and create realities that are worthy of who you are. You can do this by changing what you communicate to be real to the universe through your focus, and the identity you project by way of that identity's behavior. If you do not make this fundamental shift, you will continue to transmit the same old tired requests to a universe that will dispassionately and lovingly respond with the same old tired and often toxic…

Please, allow me to make a brief presentation regarding the content. I promise sensational truths to be revealed later on! Please have patience and read further.

This book is about a 7 years old boy brought by his mother to a psychiatrist because he is in contact with a voice from another Planet. The boy's name is David and despite his very young age on Earth, he holds the answers to the…

Well it appears that Zahi Hawass may have deceived us all, pictures taken of the chamber show something out… 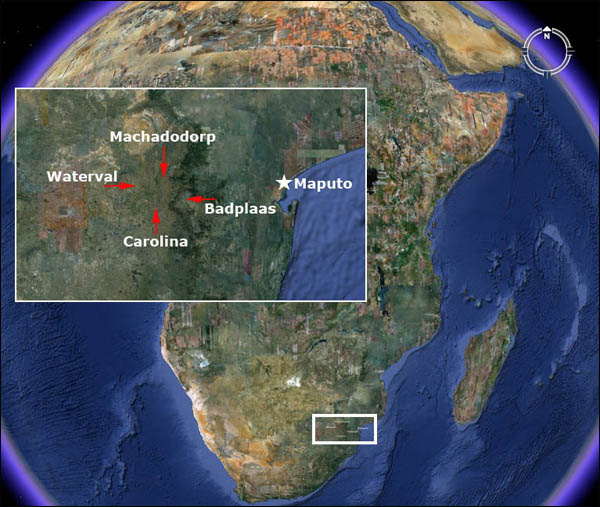 They have always been there. People noticed them before. But no one could remember who made them -- or why? Until just recently, no one even knew how many there were. Now they are everywhere -- thousands -- no, hundreds of thousands of them! And the story they tell is the most important story of humanity. But it's one we might not be prepared to…

Are Some UFOs Living Space Beings?

Rather than alien spacecraft, could some UFOs actually be living beings which normally inhabit the cosmic void?

"Zeroid" is the generic term applied to bioforms which may populate the recesses of free space. This domain is characterized by virtually zero temperature and zero atmospheric pressure. 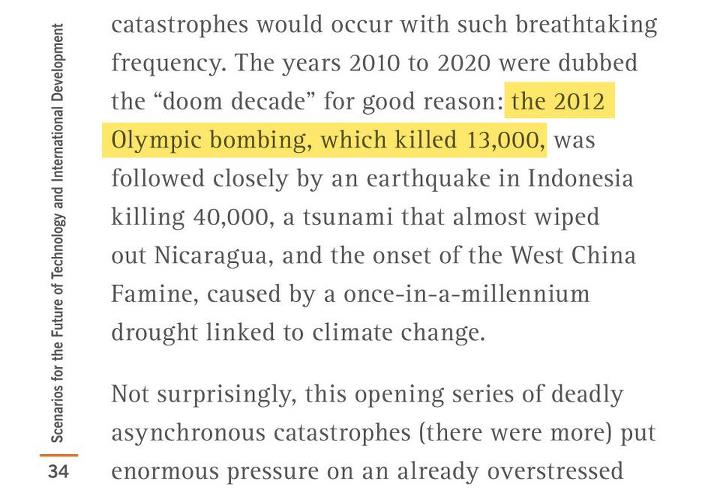 Comet Elenin Hit By An Explosion?

Comet Elenin Could Be Disintegrating

Animation of 5 images taken Aug 19,22,23,27,29 displaying the nucleus of Comet Elenin in the process of disintegrating. Credit: Michael…

Interview about the Nearing Upcoming Matrix Revolution back to Oneness

Listen to the Important MESSAGE :

Incase the links dont showup in the above link, use: