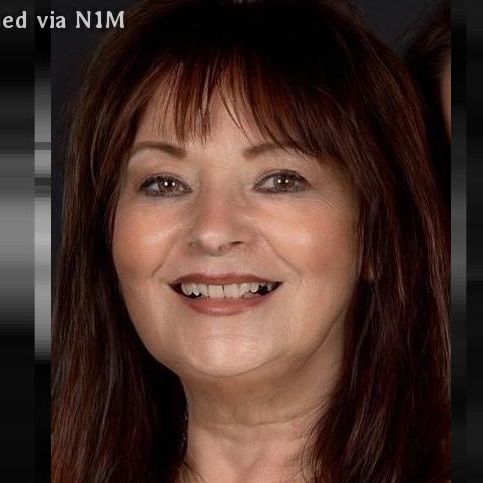 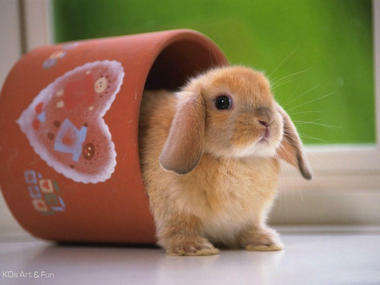 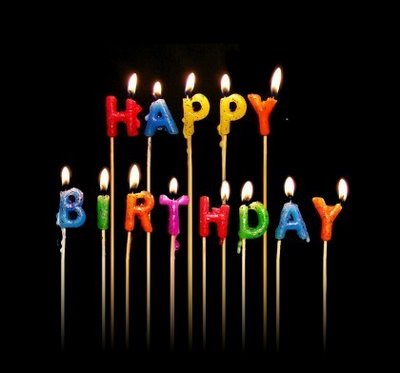 Red Ribbon
Blissful Gregorian B-day Dear ONE Love & Harmony to You & all of us Cyril :o)
From the Gift Store