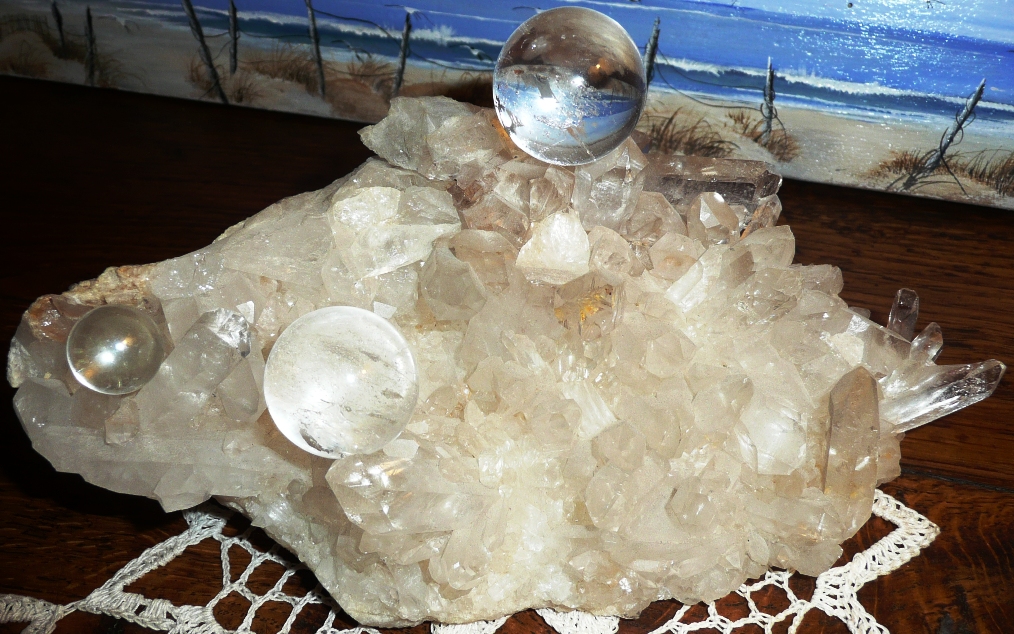 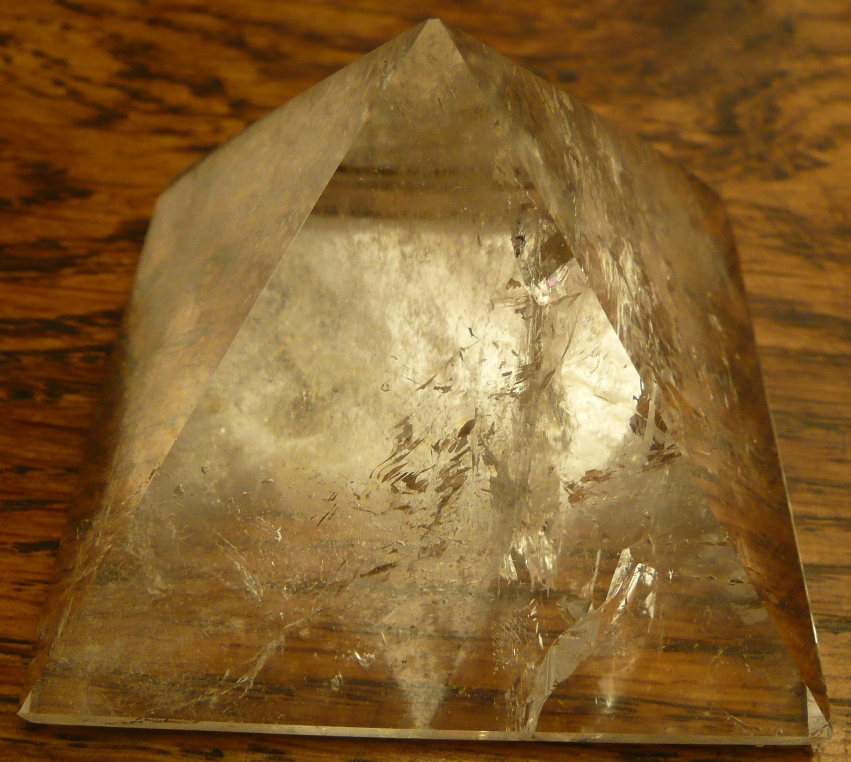 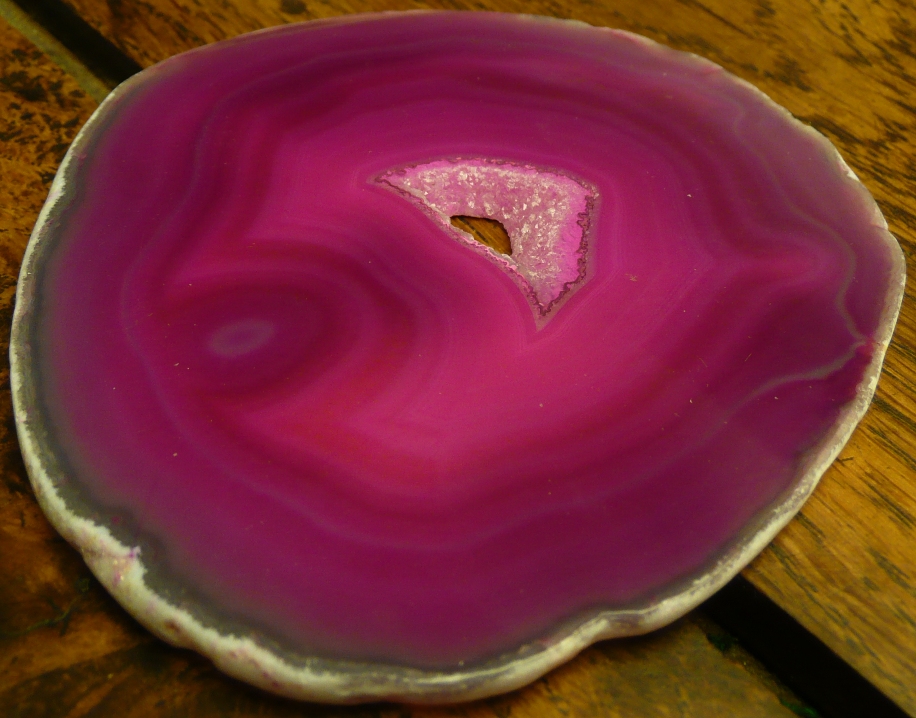 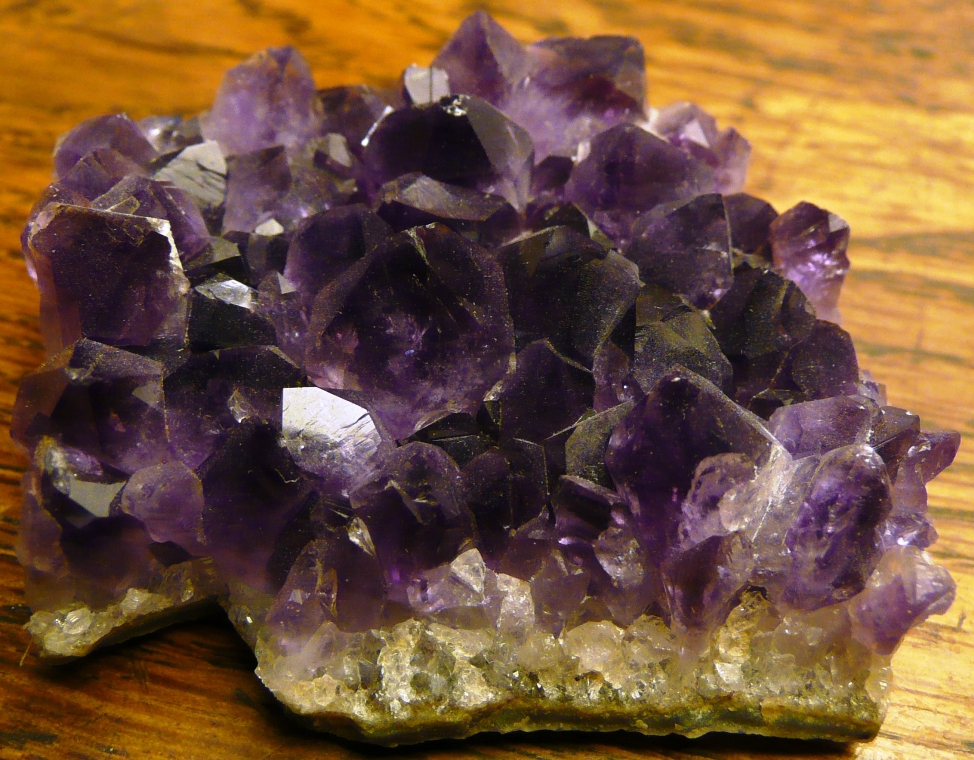 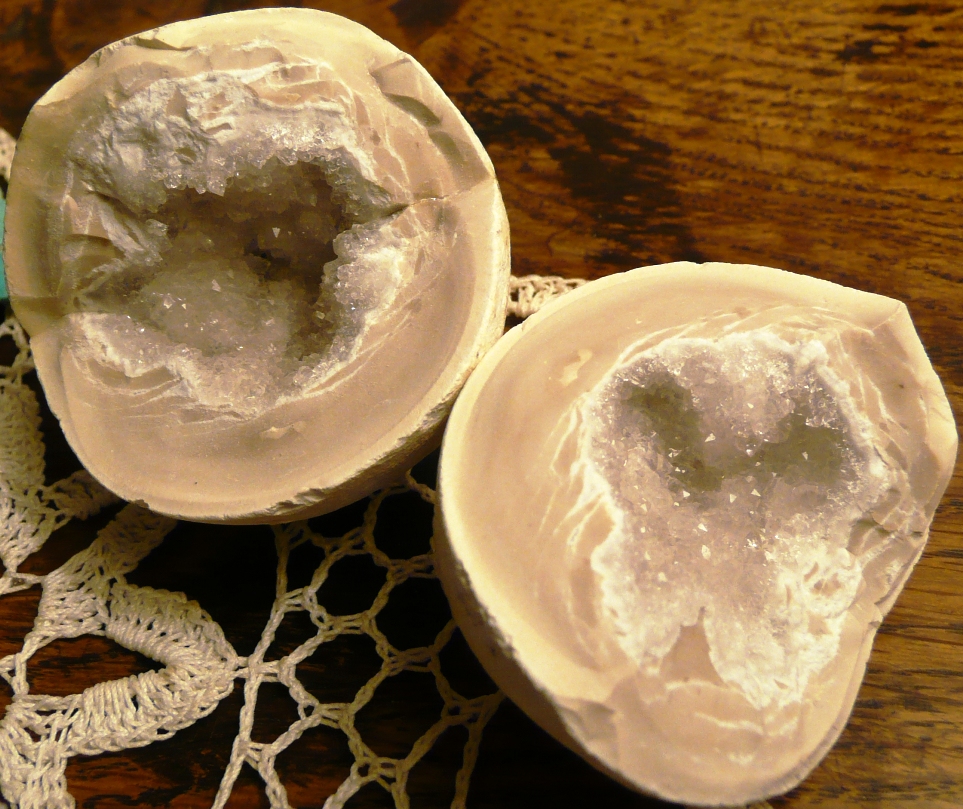 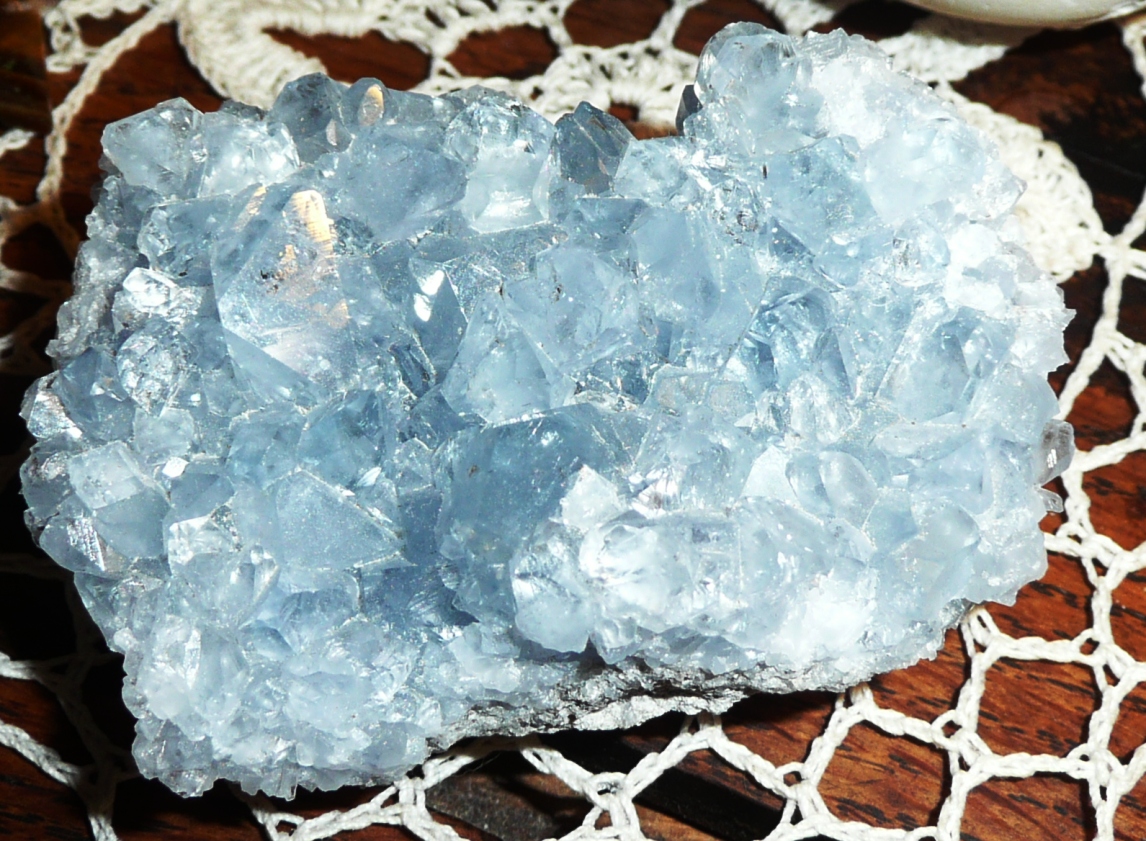 Violet crystals we got in London ;o) 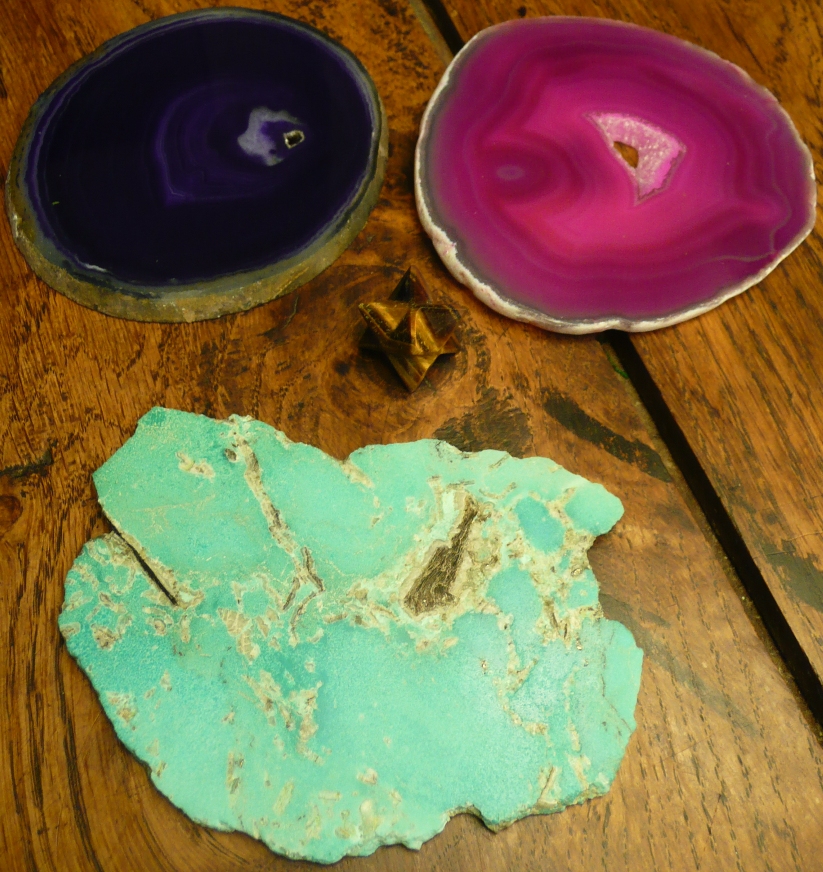 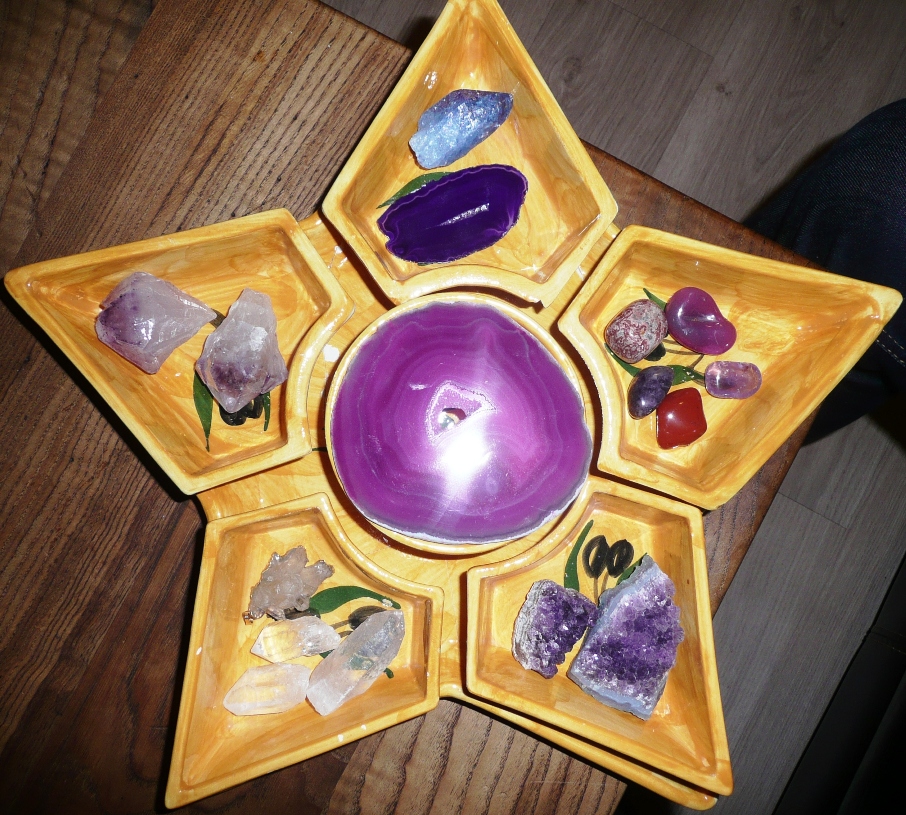