Permalink Reply by Debby ♥Many Nations♥ on September 2, 2015 at 6:51pm
The Ancient Giants Who Ruled America:
The Missing Skeletons And The Great Smithsonian Cover-Up -
Book Review

At the threshold of the entrance of the Ain Dara temple is a pair of carved giant footprints. They are about one meter long and are facing toward the interior of the temple. 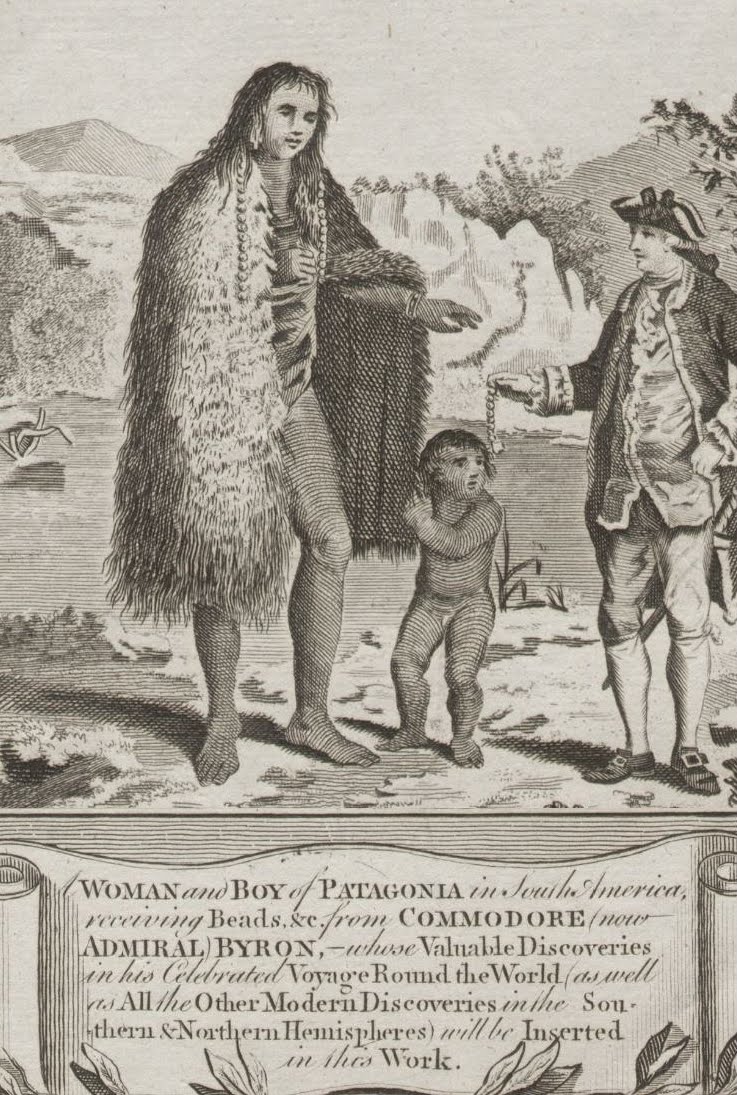 Evidence of Giants and Underground Cities in America 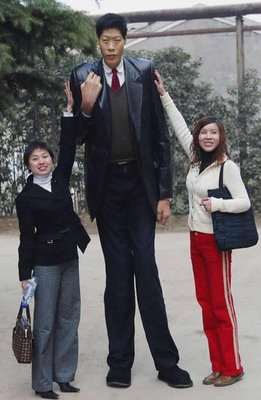 A team of anthropologists found a mysterious burial in the jungle near the city of Kigali Rwanda (Central Africa). The remains belong to gigantic creatures that bear little resemblance to humans. Head of research group believes that they could be visitors from another planet who died as a result of a catastrophe.

According to the scientists, they were buried at least 500 years ago. At first, researchers thought that they came across the remains of ancient settlements, but no signs of human life have been found nearby.

The 40 communal graves had approximately 200 bodies in them, all perfectly preserved. The creatures were tall – approximately 7 feet. Their heads were disproportionately large and they had no mouth, nose or eyes.

The anthropologists believe that the creatures were members of an alien landing, possibly destroyed by some terrestrial virus to which they had no immunity. However, no traces of the landing of the spacecraft or its fragments were discovered.