ALL AMERICANS MUST SEE THIS! Breaking Reality ~ 2013

Re-Uploaded from TheLipperTube - THANK YOU! ATTENTION: OATH KEEPERS and ALL Men and Women of CONSCIENCE... ATTENTION! What price Freedom? WE must take up Arm...

this is what the cabal has been doing also to make sure that the masses cannot attain self-actualization by messing up the first basic levels of needs. 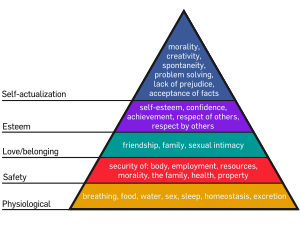 Maslow's hierarchy of needs is often portrayed in the shape of a pyramid, with the largest and lowest levels of needs at the bottom, and the need for self-actualization at the top, also the needs for people.[1][6]

The lower four layers of the pyramid contain what Maslow called "deficiency needs" or "d-needs": esteem , friendship and love, security, and physical needs. With the exception of the lowest (physiological) needs, if these "deficiency needs" are not met, the body gives no physical indication but the individual feels anxious and tense.In other words, the hierarchy level of need moves upward as soon as the previous level of need is satisfied.

economic conditions have been engineered by the powers that were (TPTW).

it's vital people deprogram themselves from the mind conditioning:

key words for the paradigm shift are:

educate yourself on subliminal programming and mind control techniques,

take back your power,

down with the house of cards!

I agree Christina, but I cannot stop the young people from becoming part of the army, navy, airforce etc. In Britain poverty is the main cause of this, if only we could let them realise that if they stopped joining up, then the powers that be would have no power, or human fodder to slaughter.  I myself have never bought newspapers or voted for years, except for my prayers I feel useless and this is just the tip of the ice burg.  There is enough food for the whole world, let us all have the right to peace, clean water, pure air and healthy and nutritious food.  Also no more poisons in our personal, household products any more.  Then the drug companies would go bankrupt, everyone would be well.  I'd also like to see our right to have full strength vitamins and alternative herbal, health products available. 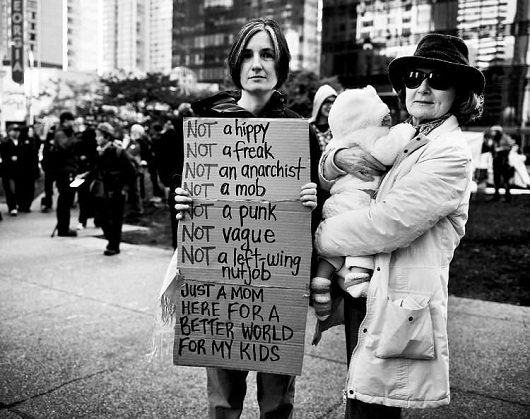 How long can this denial be maintained?

When you turn a blind eye to all of this due to a be lie f,

that if you ignore it, it does not exist and will not affect you

then you have fallen victim to a be lie f

that was perpetuated by the very people performing these heinous acts.

WAKE UP, FACE YOUR FEARS, FIND THE COURAGE TO STAND UP FOR WHAT IS RIGHT AND JUST.

it seems to me part of humanity hangs on to their masochistic tendencies reason why these crimes are still happening, not to mention the human sacrifices (http://michaeltsarion.com/mtsarforum/viewtopic.php?f=2&t=26) practised by those who want to keep the status quo, i.e. a system that is rotten to the core and evil!

stop supporting those who are part of that very system which only benefits the few and detrimental to the whole, instead support those who want to bring down the house of cards….

anyone wondering why it’s taking so long for the galactics to come down, well they won’t until we’ve learnt that we are responsible for what is happening in this world.

To be enlightened is to be in knowledge of the good, bad and in between, the dark and the light, not just half the coin or story.

Is it not the path of a bodhisattva to aid in the awakening and healing process to work towards ending pain and suffering?

Are we going to face what is happening or stay in denial and continue to run? Because if  heads aren't removed from the sand and arses from sofas now there will soon be nowhere to run.

Come together and make the statement - enough!

'You can dam a stream and you can dam a river, but you can't dam a tidal wave.' - David Icke

this carnage must stop or else the perpetrators will pay a terrible price which they deserve.  I am ashamed to say I am British