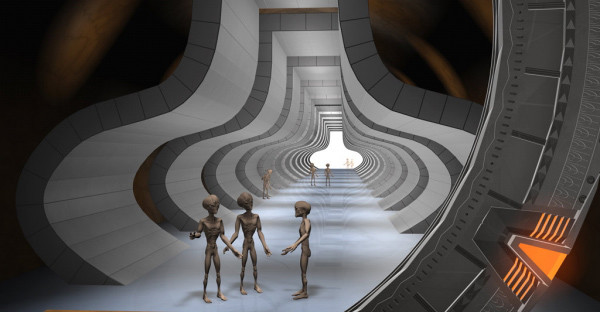 Comment by 陳思如 Luz on August 17, 2010 at 2:37am
Thank you precious Besimi for sharing, why share it, it relates to my dream some time ago, and this time the aliens come down from sky did not seem friendly!

I also believe that aliens have various levels of frequency, there are as reptiles and other extreme evil, or also as an angel like god's aliens. My body is very sensitive, and soul often fly and out of the body. But since yesterday uploaded those two messages, in a dream, I was attacked, from the Satan - the snake - Reptiles, snake in a very short time birthed to a lot of small snakes, including a small snake bited me! in the soul level, by the shocked was still full of fear, my right foot was bitten by a snake bited, I woke up and begged Jesus for treatment, I really felt the healing power flow to treat my right foot , God healed me, let me once again full power of peace!

I believe that the spiritual battle, this is true not false. Satan do not want us reveal the truth, Because you know with the truth, confuse fear will disappear! Also as you said, the message from all sides, it is really confusing... I believe that good and kindly highly frequency energy evolved aliens, and the God, I still will with they maintain a channel of communication, get to know some valuable information. So I will still rely on the Holy Spirit, Jesus, give me more wisdom and strength! under attack, it makes me even more of the alert and the pursuit of extreme thirst for God love and the angels and the Holy Spirit to help! last relied prayer, meditation, light and love of God, once again, happened to me, I once again win for it!

Recently I was busy with my own creation, I dream to see the work of God's great ability, I want to display the creation out of it, this need to invest a considerable time, so recently, my time is very limited! I have not shared message in facebook, but, will definitely go visit a dear friend- with you! much love and light to you,May God bless you, have a nice week♥

Comment by Besimi on August 16, 2010 at 11:34pm
many motherships of Andromeda are located now within Saturn Rings, ..but looks like that video was removed by You Tube: