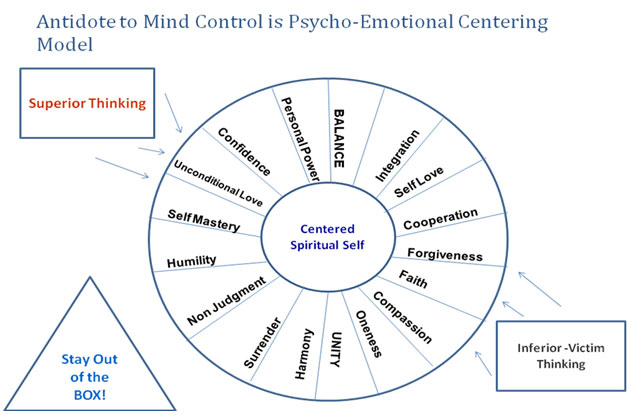 Superior Thinking: Intolerance, Impatience, Arrogance, Manipulation, Attack, Anger, Judgmental thinking
Inferior Thinking: Worry, Low Self Love or Esteem, Jealousy, Guilt, Hurt, Fear, Attachment, Martrydom
Until next, stay in the luminosity of your Avatar Heart Path! Be Gentle with your hearts and each other.
Love Always, Lisa
© 2011, Lisa Renee
Lisa Renee is a Spiritual Scientist, Energetic Healer,
Galactic and Multi-Dimensional Guide and Quantum Therapist.
She is an impactful and startlingly insightful educator bringing new wisdom
about our Planet's Ascension Cycle, its effects on our bodies, minds and spirits
and how this new energy can be utilized for positive personal and global transformation.
Lisa Renee is a Telepathic Channel for the Guardians,
an Interdimensional Group of beings focused on the evolutionary purposes of Humankind.
Find Lisa on the web at: www.energeticsynthesis.com.
Namaste
Claude

A Soulful Hello and Thank You Alex of New Human Earth..

Thank You for your Comment...Gratitude.. 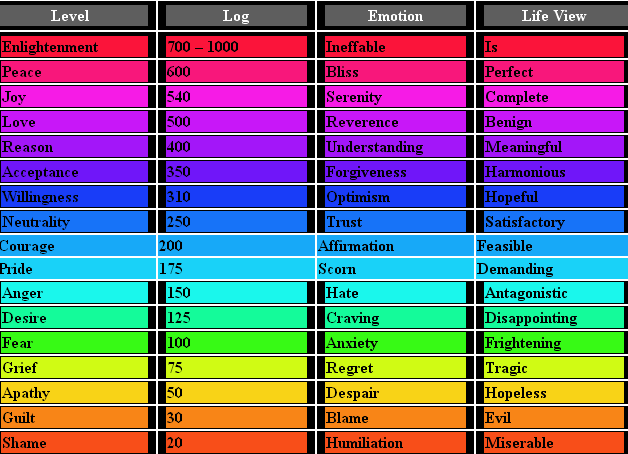