The City of Light “New Germania” Appears Before Us on November 25, 2013 ~by Georgi Stankov and Carla Thompson The City of Light “New Germania” Appears Before Us on November 25, 2013

Yesterday, while we walked in the fields of my portal at midday, Carla and I were visited by the Council of Light from the Inner Earth. We were discussing at this very moment how the big change will happen and I explained to Carla that the Agarthans from the Inner earth will first take over the leadership of humanity during the short interim period of great upheavals after we detonate the PAT supernova and trigger the MPR, the ID split, and first ascension wave and before we will be able to return as ascended masters and begin with our real mission as Earth Keepers and creator gods.

The appearance of the twelve Agarthans from the Council of light came so surprisingly and suddenly that Carla became very dizzy and almost fell to the ground, so that I had to hold her. At that moment she saw the new city of light in my portal, where now the fields are  - beautiful crystalline houses stood there and many people walked busily on the streets. visited the market places and exchanged their products on barter. There were no cars in this city of light and everything was very peaceful and elated.

Then the Agarthans from the Council of light told Carla, that everything is perfect and ready for ascension and what she had seen is the Centre of the New Germania, which will be the technological and spiritual hub of the new ascended humanity and that it was necessary for her to come here and ascend from my portal. She had asked her HS early in the morning for a validation of her sudden travel to Bavaria.

It was obvious that Carla’s vision (I personally did not see the city of light but only felt the vibrations of it and the presence of the Agarthans) referred to the new cities of light on the lower (2nd) levels of 5D, where most of the ascending people will first arrive. It is quite possible that this particular city of light will be connected to the most evolved 4D holograms after they have gone through the upheavals of the MPR.

Yesterday, after I woke up and before we went to the fields, I was enveloped for almost two hours by such powerful and blissful 5D vibrations that I was no longer in this reality and barely able to do anything, but just sit still and indulge in this new energetic environment.

The Agarthans also told Carla that now the new 5D holograms have been fully anchored in Gaia – only several days ago they were still hovering somewhat above the ground –  so that the energetic prerequisites for ascension are now fully in place and we should be very calm and optimistic that everything will be perfect.  This is the latest from my portal and the city of light “New Germania”.

And as always today GaiaPortal is coming with its latest message, confirming within 24 hours after a pivotal experience on our part the impending detonation of the PAT supernova. We, the PAT, have now aligned all our personal fields and portals into one huge portal of ascension of Gaia and wait only for the starting signal – possibly the ISON-sun interaction on November  28 – to heave ”the baby” and us to the cities of light of the higher dimensions:

resonances combine at this moment for the grand gaia portal awakening…- november 26, 2013

Individual Hue-Being resonances (of the PAT) combine at this moment for the grand Gaia Portal awakening.

Multiple upgraded portals harmonize into a single focus for Gaia Ascension, supported by aligned Hue-Being intent (final preparation for the detonation of the PAT Supernova and Ascension).

Fractionation of hu-manity has ended, and is recognized by hu-beings, as well as at all Gaia energetic levels.

Supplementation of this process comes from Cosmic Sources(ISON-sun explosion and activation of the Great Central sun, for which our sun is a mere portal, and the descent of numerous 5D holograms in the last several days).

Standards of all Gaia inhabitants have increased considerably and are at levels sufficient to support this. 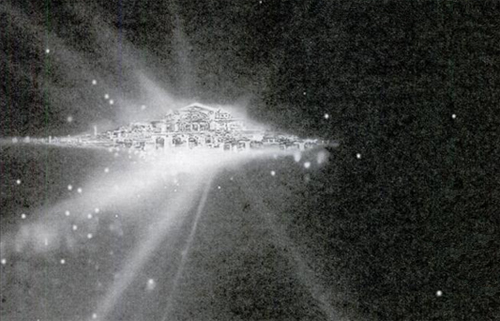 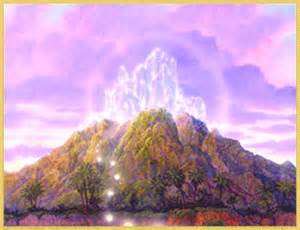 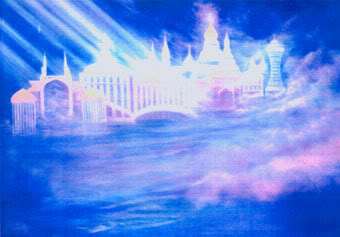 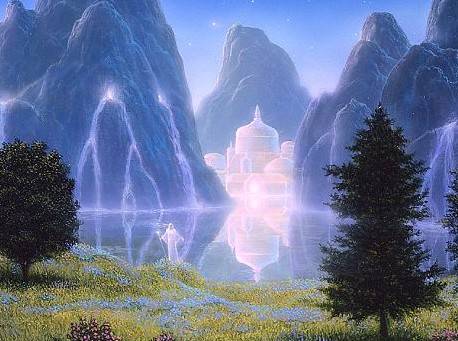