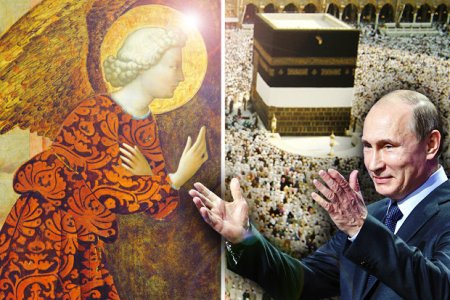 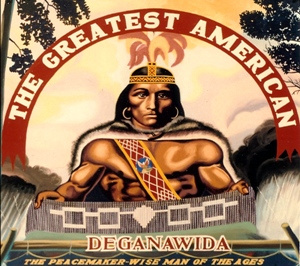 Tara: Yes, and this other lady, she was a Hispanic lady and her name was Maria and she was on Counterspin as well. She said that she had sat with the Native Elders in council where the Elders said this is the time where the Great White Buffalo Calf Woman and Degonawida/ Sananda Kumara return along with Lord Kalki Maitreya the 10th initiation and incarnation of Lord Krishna on the planet representing Vishnu, the great preserver and his consort Padma, or as we may know her, Lady Master Lakshmi. Lady Master Lakshmi is just the Goddess of super abundance in every single level. And so the Great Preserver with his Super Abundance Twin Consort are actually here. And then all of the Ascended Masters and all of the Ashtar Command and the Ancient Brotherhoods and Sisterhoods of all the different Rainbow Warrior Tribes of all of humanity also return at this time as the Red Star Kachina and the Blue Star Kachina returned lead the way on this Good Red Road paved with Golden Heartedness, Divine Emerald Harmony and Unconditional Divine Truth, Peace and Freedom’s Holy Violet Flame.
And Dodi and Di said that the dark cabals along with John Kerry also know they are being observed and they also know that their days are very, very numbered so it would really be good, like there is always this saying where you keep your friends close yet keep your enemies even closer, so send more Love to these ones -  they are very terrified. They are all extremely concerned.
And there was another thing, and we must send Love to this situation, but this came out today and it was written on Sept 3, 2016 at 8:57 pm. Huma Abedin@yahoo.com
She wrote, "Sorry for my late reply, Hassan. (Hassan’s her brother) Yes, let me tell you about her (meaning Hilary). The woman is so odd, so starved for validation, so tormented and vain.  It is a constant surprise to me that anyone takes her seriously. Everyone on the team knows how unwell she is, yet they are more determined than ever to see her win, this woman who has a dozen seizures a day. This godless shrieking malcontent passed out in her medical van. This walking cadaver, she is non functional, Hassan.  Nobody cares. We sobered her up for speeches and indulged the press corps with cheap sentiment - the first female President, the last glass ceiling etc.  They trip over themselves lining up behind her. Surely they know it’s not her they are getting. It’s the one in the corner, the quiet helper, your sister Huma. You asked me once how I did it. How did I take the castle. Hassan, I didn’t take it. They gave it to me. Yes, there was a cost, I will admit. Subjecting myself to men like A.W (for Anthony Weiner) and WJC (William Jefferson Clinton) is mortal torture. However, I do it gladly, brother, everything he asks of me, everything sick and depraved. I do it and I smile, rejoicing at the thought of whose glory I serve.” And that’s how they left that.
Tara: I just thought it would be important for everybody to observe clearly that this is the state of this one. And just remember that [FBI Director] James Comey answers to the DUMB (deep underground military base) Albino Dragons. In other words, there is nothing that is on the surface that is true about any of this and his Albino Dragons are arch enemies of the dragons that are behind Hillary. 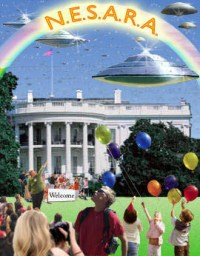 So all of this is what we are clearing up now and we don’t have any dates. All we know is that when all of this is said and done, NESARA now - Michelle for President!  Again, I’m going to repeat what Mother [Sekhmet] said, Michelle brings Mother Sekhmet’s energy right into the White House and when she was challenged at the Bohemian Grove to do the obscene rites, she told those people and I’m repeating, “I will have your heart in my hands.” And they stood down because they saw Mother coming through her. So this is really important. All the images of who she is are kind of camouflaged at this point.
NESARA now! We love you all, Everybody!  Peace and Love. Namaste.
I pass this talking stick with these emerald purple feathers - talking stick with fairy dust everywhere. Blaze the Violet Fire!
Transcribed by Arun. Edited by Fran.
http://www.ashtarontheroad.com/tara-rama-report-11-8-16.html
http://2013rainbowroundtable.ning.com
© Ashtar on the Road Publications 2004-2017.  All rights reserved.
www.AshtarontheRoad.com