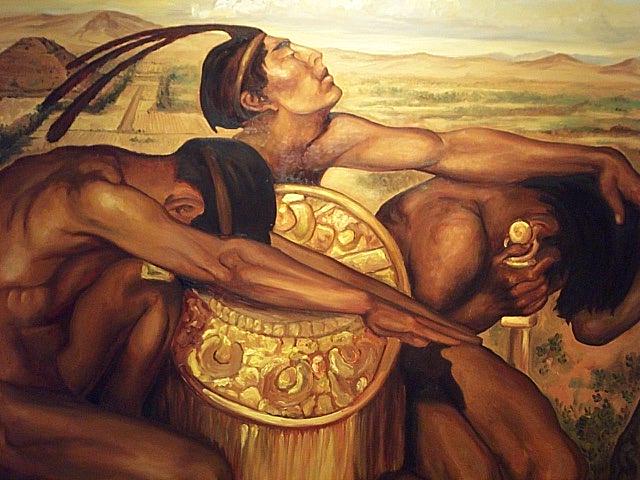 According to this book, ancient records claim that spiritual masters associated with the serpent initially appeared within Motherlands which once existed in the Atlantic and Pacific Oceans. These Motherlands are referred to as Atlantis, Pan, or the Old Red Land of the Atlantic, and as Lemuria, Mu, Rua, or Kumari Nadu in the Pacific. The records maintain that the ancestors of the first "Serpents" were extraterrestrials who came to Earth and mated with the native population.

The records further maintain that when the Motherlands were destroyed, the Serpents migrated to various parts of the world and founded new civilizations. Within these civilizations they reigned as priest kings and as the heads of mystery school traditions. They taught their new, adopted people the esoteric wisdom and rites they had learned on the Motherlands. In India these colonial Serpents and their descendants became known as the Nagas (Sanscrit for Serpent); in China they were known as the Lung Dragons; in Egypt they were referred to as the Djedhi (the "Stable Serpents"); in Peru they were the Amarus (Quechuan for Serpent); in Mexico they were called the Quetzlcoatls (Nahuatl for "Plumed Serpent"); in Britain they were the Druid Adders (Welsh for Serpents).

Some of the wisdom the migrating Serpents carried with them from the Motherlands concerned the awakening of the internal "Serpent Power," the latent, alchemical force within humans which normally lies dormant at the base of the spine. Once awakened, this mysterious power moves up the spine of a seeker and eventually transmutes him or her into a living god and goddess. Pyramidal temples and mystery schools were established around the globe by the Serpents in order to disseminate the wisdom of the Serpent Power and promote its awakening within worthy seekers. Megalithic reminders of their ancient schools survive as the Great Pyramid of Egypt, Stonehenge of Britain, Machu Picchu of Peru, and Teotihuacan of Mexico.

During the rise of Christianity, the Serpents were forced to hide within clandestine orders or become assimilated into eastern cultures which welcomed their ancient rites and practices. In the west the Serpents continued to survive as the Freemasons, Templars, and Rosicrucians- organizations which from their inception strove to overthrow the shackles of Christianity and eventually transform the entire Earth into a world based upon freedom of belief and speech.

According to the prophecies of many traditions mentioned in this book, the free world dreamed of by the Serpents is now on the threshold. We will soon move into a new cycle of time called the 5th World, the World of Love, and the World of Venus. This time period has also been referred to as "the thousand year reign of Christ" and as the Aquarian Age. In the 5th World all polarities, all nationalities, and all ideologies will unite through the power of love. The perennial battle between science and religion will come to a conclusion and the two will unite as Sacred Science. Many people will have the opportunity to fully develop the Serpent Power and become Serpents during this New Age. They, and other "returning" Serpents, will oversee the creation of a new World Government. 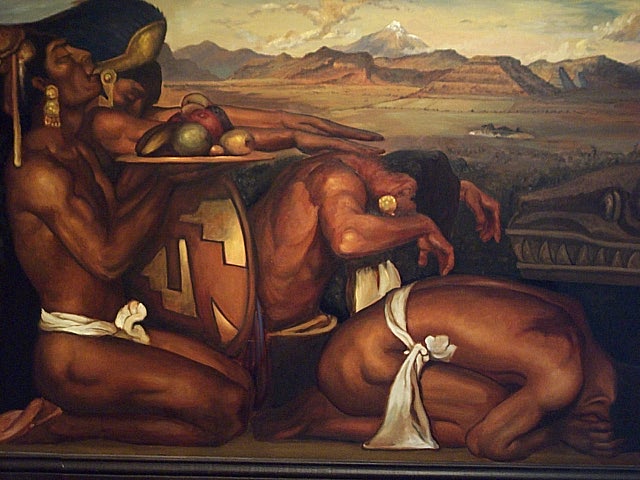 Comment by jose v on March 4, 2011 at 2:45am
This is mystical or fantasy for some people. me in charge of collecting the evidence and be an eyewitness of the events in the  progress dimencional, I honestly confirmed all true.