dysfunctionals are NEVER my masters !!!

i'm my own master

thanks for sharing, carolyn.

i saw the video clip a while ago on michael tsarion's website. 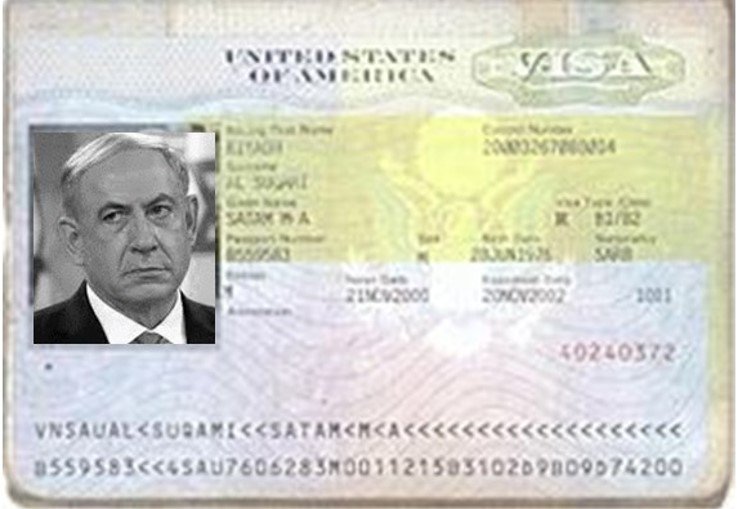 Who is Behind the Barcelona and Cambrils Attacks? Can We Trust the ...

‘According to police sources, the alleged suspect driver of the van Moussa Oukabir, 17 years old (18 in some news reports) in the Las Ramblas attack was shot dead by police on Friday.

It is worth noting that two hours after the Barcelona terror attack, a suspect “was shot dead” after driving through a roadblock in Barcelona. According to police reports, he was killed by mistake: “He is now not believed to be linked to the attack.”

Moussa’s brother Driss Oukabir had initially been identified as a suspect when his ID was found at the scene of the Barcelona attack. Following the press reports concerning his ID, Driss went voluntarily to the police station saying that his ID had been stolen and he was not in any way involved in the attacks.

Was his brother Moussa (a suspect according to police reports) the perpetrator? Did a 17 year old have the required experience in driving a van in an allegedly carefully planned operation. (The minimum age in Spain to obtain a driver’s licence for a car or a van is 18 years.)

Moussa is dead, dead men do not talk. But his brother is still alive. Will he live to tell his brother’s real story?’

Read more: Who is Behind the Barcelona and Cambrils Attacks? Can We...